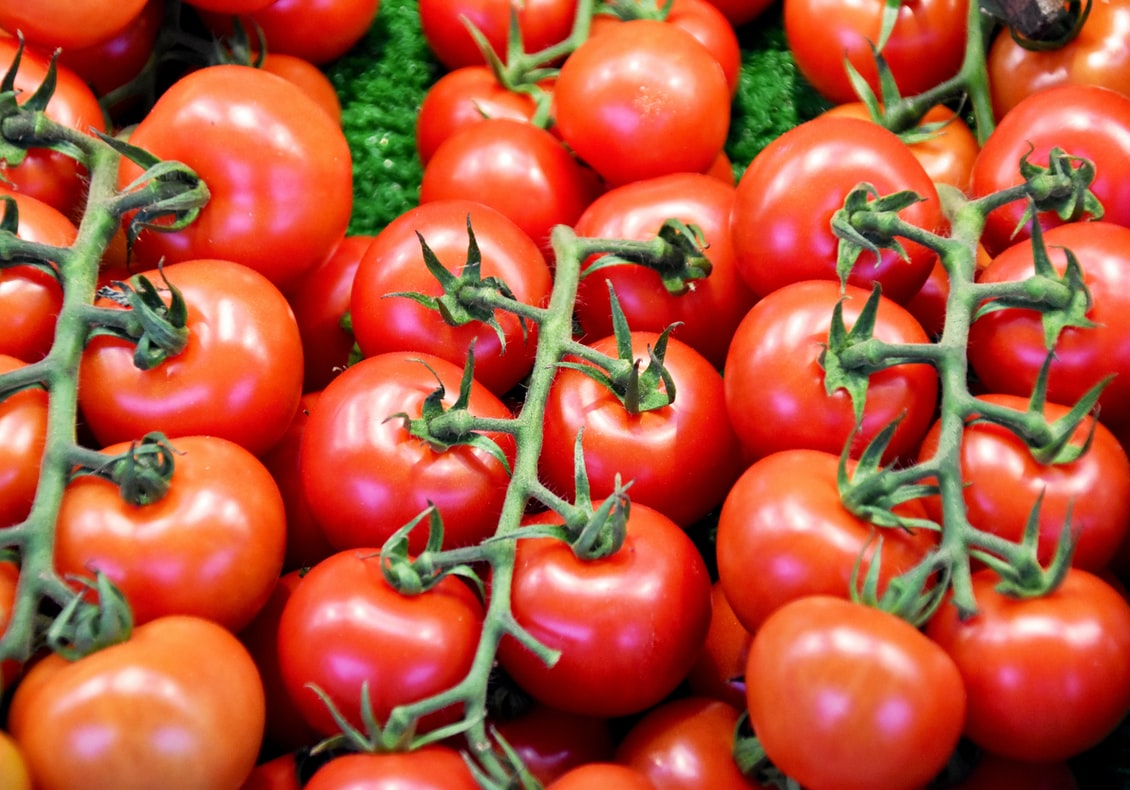 Photo by Waldemar Brandt from Unsplash

Douglas Smith, a British gardener from Stanstead Abbotts, England, harvested a total of 839 tomatoes from a single stem and is planning to create a new world record.

The previous record of most tomatoes grown from a single stem was held by Graham Tanter, who grew 448 tomatoes. Smith has now broken Tanter’s record by growing twice the number of tomatoes. He’s currently waiting for verification from Guinness about this achievement.

Smith is an IT professional who grew the tomatoes directly from seed. He started growing them in March 2021 and has spent three to four hours a week tending to them ever since so he could meet the requirements needed to beat the world record.

Last year, Smith also made headlines for growing the world’s largest tomato. He spent over two months carefully producing a large tomato that weighed 3.1 kilograms and had a circumference of 27.5 inches.

Agriculture can be sexy