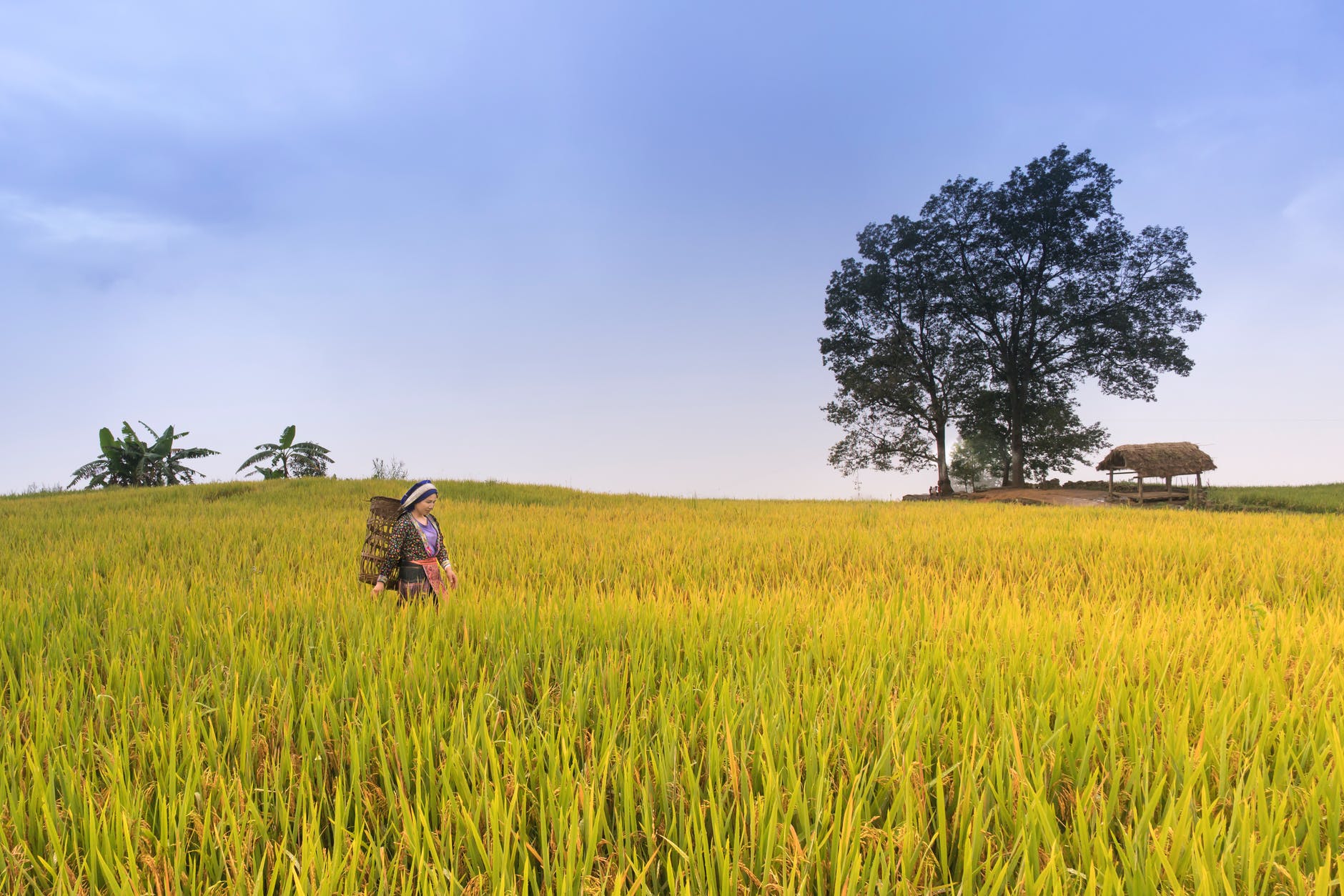 Food insecurity continues to be a pressing issue in the Philippines. According to the United Nations’ Food and Agriculture Organization (FAO), about 59 million Filipinos are food-insecure today. This means about half of the country’s population is suffering from a moderate to severe lack of consistent access to food.

Elizabeth Hernandez, head of external affairs and sustainability of Corteva Agriscience, explains that there are several contributing factors such as climate change, agricultural productivity, unemployment, income inequality, and the lack of infrastructure to connect farms to markets.

But all is not yet lost. With the combined initiatives of private individuals and the Philippine government in promoting climate-resilient agriculture, proper regulations, and urban farming, there is still hope to achieve food security and sustainability.

Recognizing the role of women

Women also play a key role in fostering food security in the Philippines, especially if they make up more than one-third of the farming population in the country.

“There is also a growing number of women-headed farming households, as more men migrate to our cities in search of higher-paying jobs. Yet, often, women do not have access to the same agricultural inputs, training, or financing available to their male counterparts,” Hernandez said.

As gender equality becomes more prevalent in communities everywhere, the Department of Agriculture (DA) has already begun some initiatives to assist women financially to help them realize their farming dream.

One example is the AgriPinay financial assistance program launched by the DA last year. This shows that the government agency considers gender equality in agriculture as one of its priorities and that women will assume the crucial role of fostering food security in the country.

“Women are also the primary caregivers when it comes to health or nutrition. They are making key decisions on what food to feed their families. By raising awareness around food waste and reconnecting women everywhere to the source and true cost of our food, we can encourage them as consumers to make healthier choices, both for their families and our planet,” Hernandez added.

Starting farming initiatives and encouraging more people to engage in agriculture are only some of the ways to achieve food security. Another is by leveraging available technology.

“I don’t believe there’s any shortage of technology today. However, our challenge is whether Filipino farmers have full access to these technological innovations,” Hernandez said.

She added that part of this is making sure that regulators prioritize the review and approval of sustainable technologies and innovations to make these improvements available to farmers sooner.

Another area of innovation is to ensure there is a viable business model that allows these technologies and innovations to be available and affordable to Filipino farmers at scale.

“For example, there has been a proliferation of drones in agriculture, both for imaging and for spraying. However, it may be unrealistic to expect smallholder farmers to invest in a drone for their farms. This creates an opportunity for technology-savvy entrepreneurs who may wish to offer drone spraying services on a “shared economy” or Uber model,” Hernandez shared.

By 2050, the UN predicts that the global population will exceed 9.7 billion. Feeding this growing population while preserving the planet’s resources for future generations remains one of the biggest challenges that we face today.

Our farmers are at the frontlines in the journey towards food security. Adding to their roster and equipping them with the right knowledge and technology are only some of the steps that we can take to ensure food security for present and future generations.

Zamboanga hospital’s urban garden a hit with staff and patients