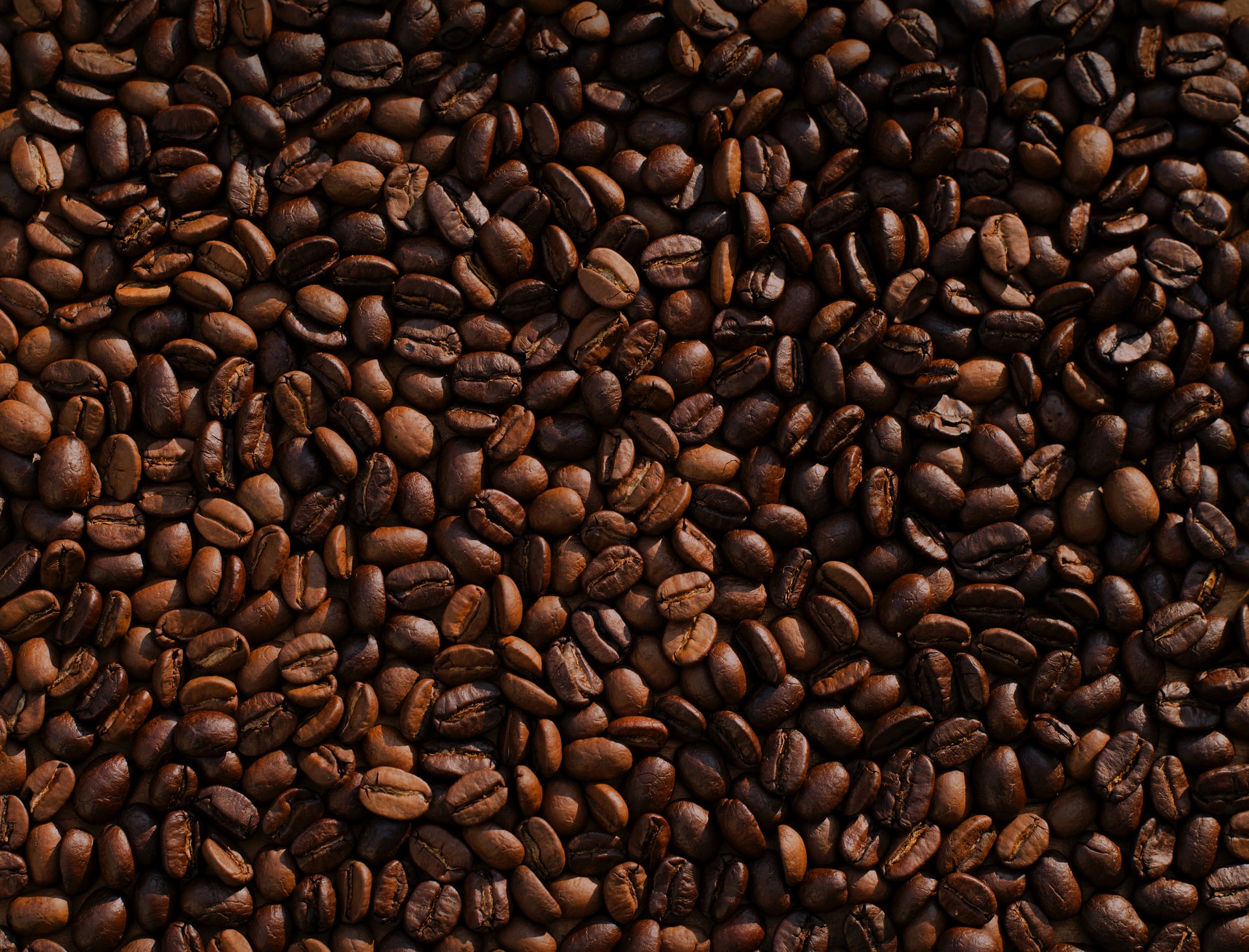 Photo by Mike Kenneally on Unsplash

I got to listen to the Department of Agriculture’s (DA) Undersecretary for High Value Crops and Rural Credit Evelyn G. Laviña discussed the revised Philippine Coffee Roadmap, which is due to be released late this year.

The Roadmap is a collaboration between the Department of Agriculture, representatives from the private sector, and other government agencies such as the Department of Trade and Industry. It hopes to lay down an easy-to-follow plan that will help revitalize the country’s coffee industry, which hasn’t recovered since it was decimated by coffee rust in the late 1800s.

The need to produce quality coffee

Of course, the best way to help local farmers is to buy their products at competitive prices that are fair to both farmer and consumer, but even then, one must sell good quality products to begin with. This is why the Roadmap begins with the soil and ends with finding good markets (through the proper gov’t agencies, of course). “What we want to happen is that we help our farmers by buying their products because we have a lot of good coffee and beautiful packaging,” Usec Laviña said in Tagalog.

The Usec reported that as of last year, the Philippines produced 68,800 metric tons of coffee beans, but it also imported 213.3 metric tons of the stuff as well. This means that there’s at least 213.3 mt of demand that can potentially be fulfilled just by covering local supply alone. That’s a lot of opportunity for local coffee farmers! 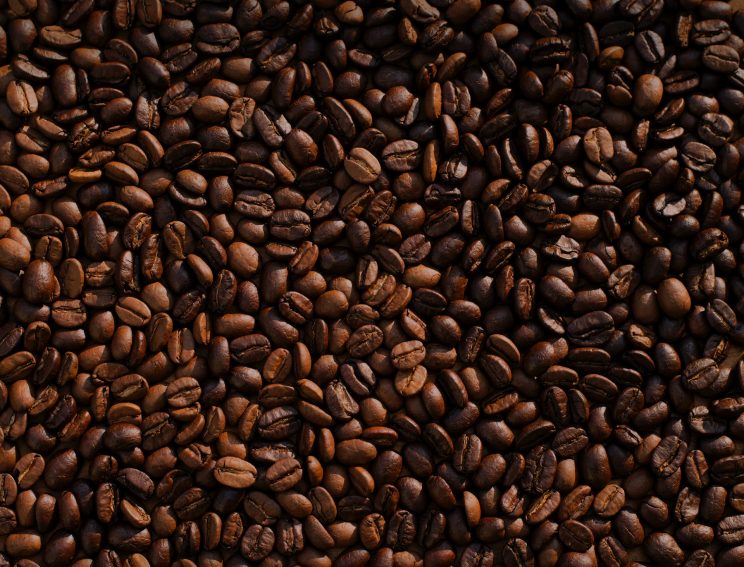 Photo by Mike Kenneally on Unsplash

Pacita “Chit” Juan, president and co-chair of the Philippine Coffee Board was also in the audience. She offered a view of the Roadmap from the perspective of one of the private sector representatives consulted in its revision.

“We really need to increase our production and it’s not something that can be done overnight,” she said in Tagalog. “We in the Philippine Coffee Board will be encouraging people to plant coffee everywhere, from Sagada to Sulu.”

She also mentioned recent “discoveries” such as coffee beans from Ilocos Sur, Antique, and Quirino and how Third Wave Coffee has helped coffee from these provinces shine.

“In the past, coffee from Quirino was sent to Kalinga or Ifugao and would be called Ifugao coffee or Kalinga coffee. The [beans] from Ilocos Sur would go to the nearest coffee source and it takes the name of the place where it was consolidated,” she explained. “But now, our farmers already take pride in their own origin, down to the barangay, down to the sitio, we know where the coffee comes from. It gives pride to the farmers and it shortens the value chain in that the farmers are able to sell it directly to buyers.”

She added that one of the biggest challenges of the coffee industry is geography, but it shouldn’t limit industry stakeholders. “We’re archipelagic, so logistics is hard, but there are many people interested.”

How many cups of coffee can one drink in a day?

Ms. Juan also answered an important question about coffee consumption: how many cups of coffee can a person healthily consume in a day?

Her answer: it depends on the person’s caffeine tolerance, the kind of coffee being consumed, and the way the coffee is made.

Different people have different levels of caffeine tolerance that can change with age, so one should be mindful of how much coffee one can take before it starts to affect things like their sleep patterns. Also, different types of coffee will have different caffeine levels, so knowing what type of coffee one is drinking is also important. Robusta and Liberica, for example, tend to contain higher caffeine levels than Arabica, and lighter roasts tend to contain more caffeine than darker roasts. The way coffee is prepared is also a factor, as percolated coffee tends to have a higher caffeine content than an espresso, for example.

“It’s the coffee that you put inside the coffee maker, it’s the method of extraction or the brewer, and third, it’s the individual caffeine tolerance,” she said.

Special thanks to the Pandesal Forum, a roundtable discussion organized and moderated by Wilson Lee Flores of the 82-year old Kamuning Bakery Cafe for organizing the event.

How microgreens went from trendy vegetables to functional food