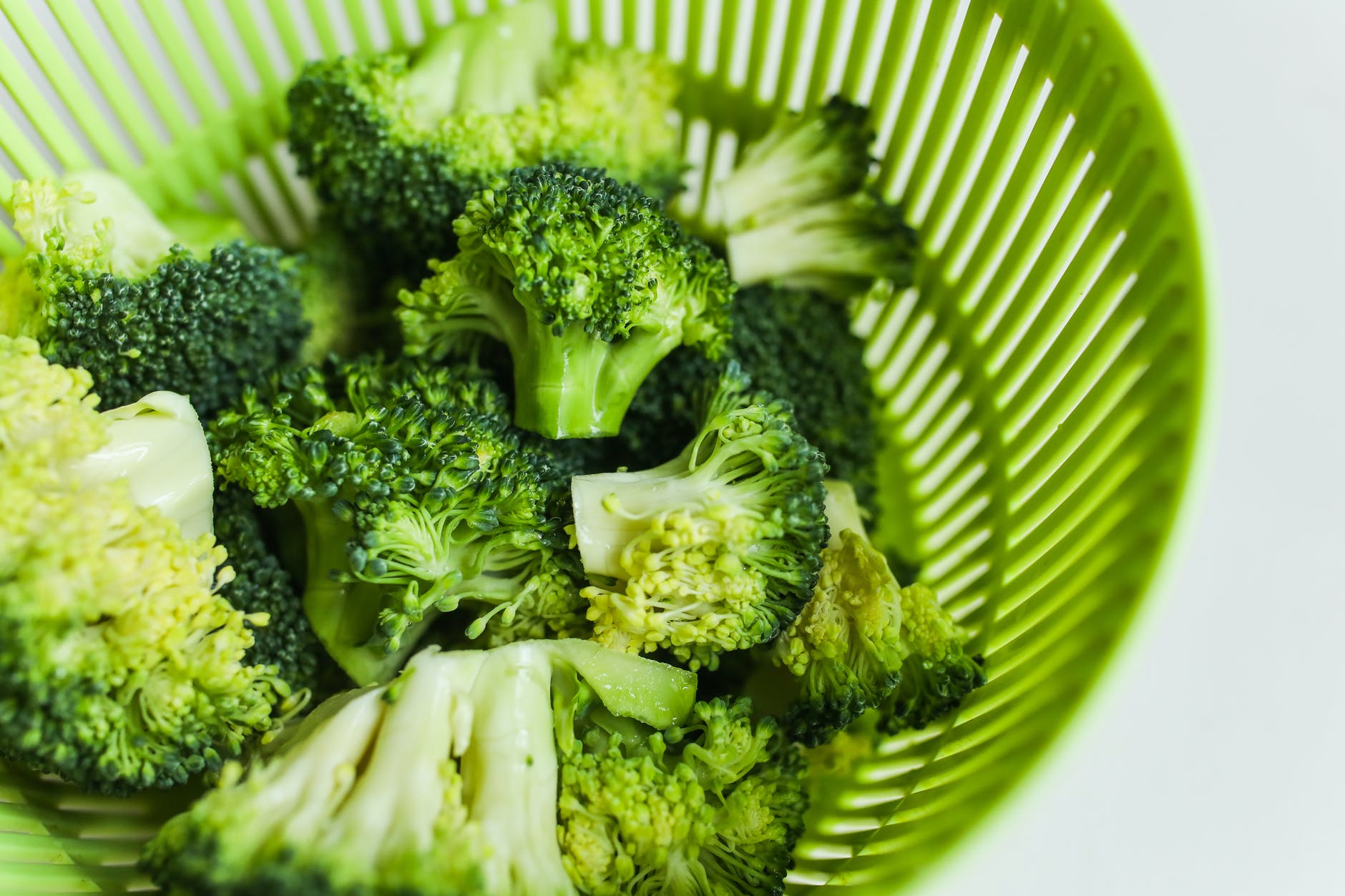 Photo by Polina Tankilevitch from Pexels

Not many people are fans of Brassica vegetables like broccoli, cauliflower, and cabbage. Even mainstream media portrays how children and adults alike cringe at the thought of having to eat these vegetables.

But what makes them dislike Brassicas? Researchers in ACS’ Journal of Agricultural and Food Chemistry found the answer in shared oral microbiomes between parents and children. They discovered that high levels of the same mouth bacteria in parents and their scions cause children to dislike the vegetables their parents did.

Brassica vegetables, when eaten, produce enzymes in saliva that result in unpleasant tastes and odors. This is caused by a compound called S-methyl-L-cysteine sulfoxide which is the same enzyme produced by bacteria in some people’s oral microbiomes.

This finding gave a logical explanation for why children (and some adults) don’t like eating Brassica vegetables. But as they grow older, children develop a tolerance for these varieties, allowing them to enjoy munching on vegetables that are good for their health.

Step towards a global goal: How this collaboration is driving transformation in the Philippines’ agri-food system