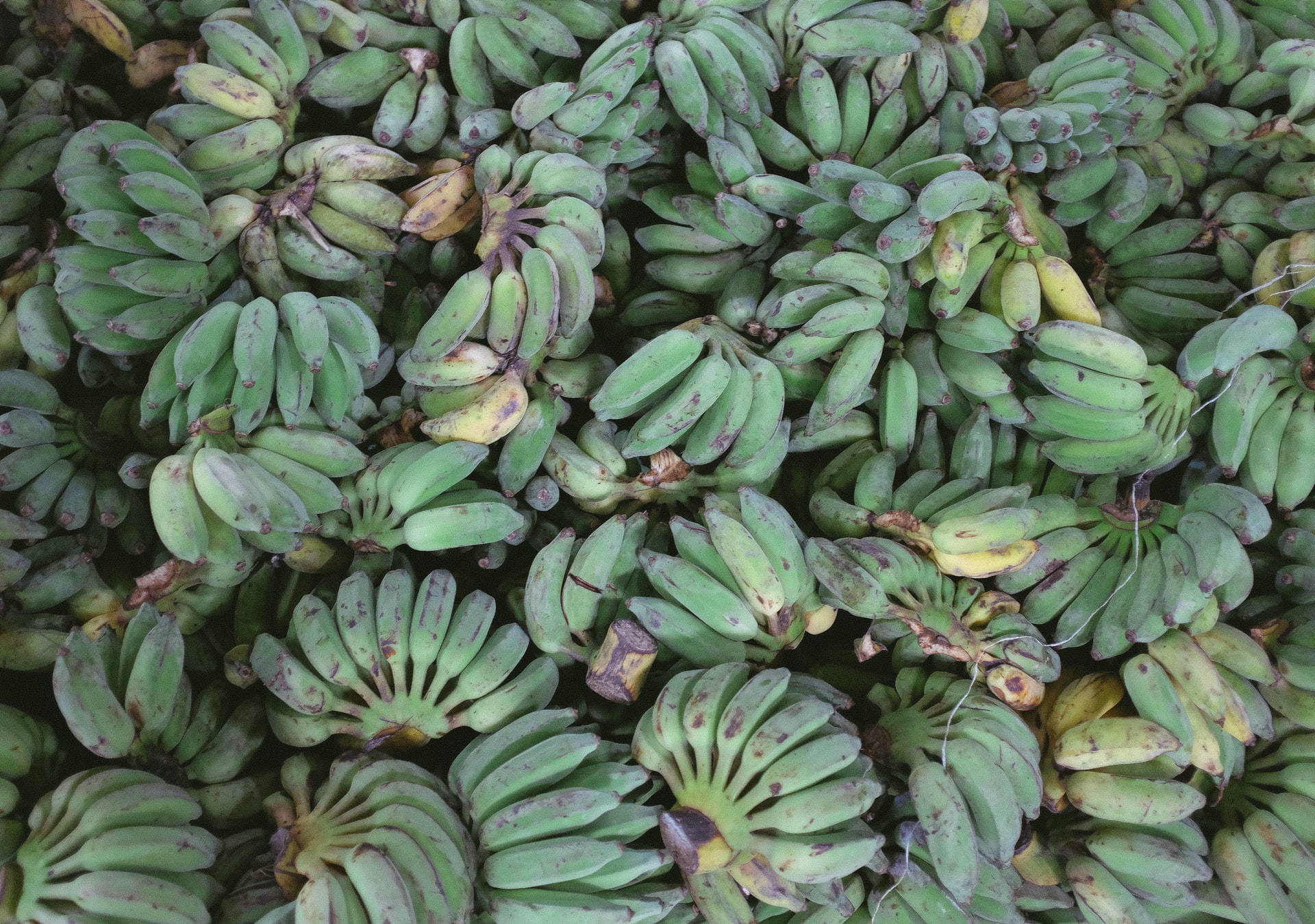 Photo by Henry Doe on Unsplash

In early 2020, I interviewed Raymund Aaron of Villa Socorro Agri Eco-Village in Pagsanjan, Laguna. Aaron, whose business card says he is the resort’s Banana Chief, doesn’t just manage his family’s farm and resort. He also developed the resort’s most famous product, Villa Socorro Farm Sabanana Banana Chips, which are distributed both nationwide and internationally.

One question that I asked the Banana Chief that didn’t make it to the original article is, ”How do you think we can get more young people to go into agriculture?” and this was his answer:

“I would start with a very simple yet controversial answer: by making sure there’s money. We can’t expect to get into a career wherein they know it can’t be sustainable for them. So it has to be sustainable for them first and then they can think about helping others or having an impact outside. So it really starts by making sure they can have a career out of farming and then with that, it will just really grow and it can really become an industry.”

Aaron echoes a sentiment shared by many young people in the agriculture industry today: if you want more people to become farmers, assure them that they have a chance at a fruitful (see what I did here?) career.

I’ve written about this before, but it bears repeating: one of the biggest and most damaging misconceptions that needs to be erased is that people become farmers because they “love the land,” and that “loving what they do” is enough reason to underpay them. Aside from condoning the exploitation of an entire sector, we’re also normalizing the idea that work should be disagreeable for it to be worth proper compensation, and who wants to live like that? I certainly don’t. I bet you don’t, either.

In the real world, subsistence farmers earning a living wage isn’t as easy as hiking up one’s prices. It’s an involved process that reverberates throughout the supply chain, with one of the biggest concerns being whether consumers can afford to pay for produce or not. I will be writing about this in a future column.

But for some farm owners, of which Aaron is an example, this can be done, especially since a chunk of the farm’s revenue comes from a value-added good, in his case, banana chips.

This highlights the importance of treating a farm as the business that it is and farmers as the businesspersons that they really are. In some cases, it may mean offering farmers access to learn the skills needed to run a micro business. In all cases, it means breaking away from the wrongful assumption that people who happen to have more money (but don’t necessarily till the land or raise livestock) have more farming knowledge than actual farmers.

The Department of Agriculture is putting an emphasis on farmers groups, both to achieve economies of scale and to give them more opportunity to make their own decisions. It’s a good endeavor, but judging from the many farmers still trapped in poverty and inequality, it is either not enough, going too slowly, and/or needs further support from local governments, among other factors.

But while that battle is ongoing, farmowners can do their part. Once finances allow (because a farm is a business, not a charity), they can move to raise their worker’s salaries to ones that are commensurate from their point of view, not from what they think is their worker’s point of view. It’s easy for people to think that what applies to others doesn’t apply to them, reasoning that “masaya na sila diyan (they’re happy with that).”

This is easier said than done, because aside from the mindset shift required, it also requires adequate and consistent cash flow, something already hard to come by in such a precarious industry and has been further derailed by the pandemic. But in a capitalist economy, if one wants to entice people to an industry, the best way to do it is with money. One people realize that they can live good lives on what they make as farmers, others will start considering it as a career option once again.

Step towards a global goal: How this collaboration is driving transformation in the Philippines’ agri-food system