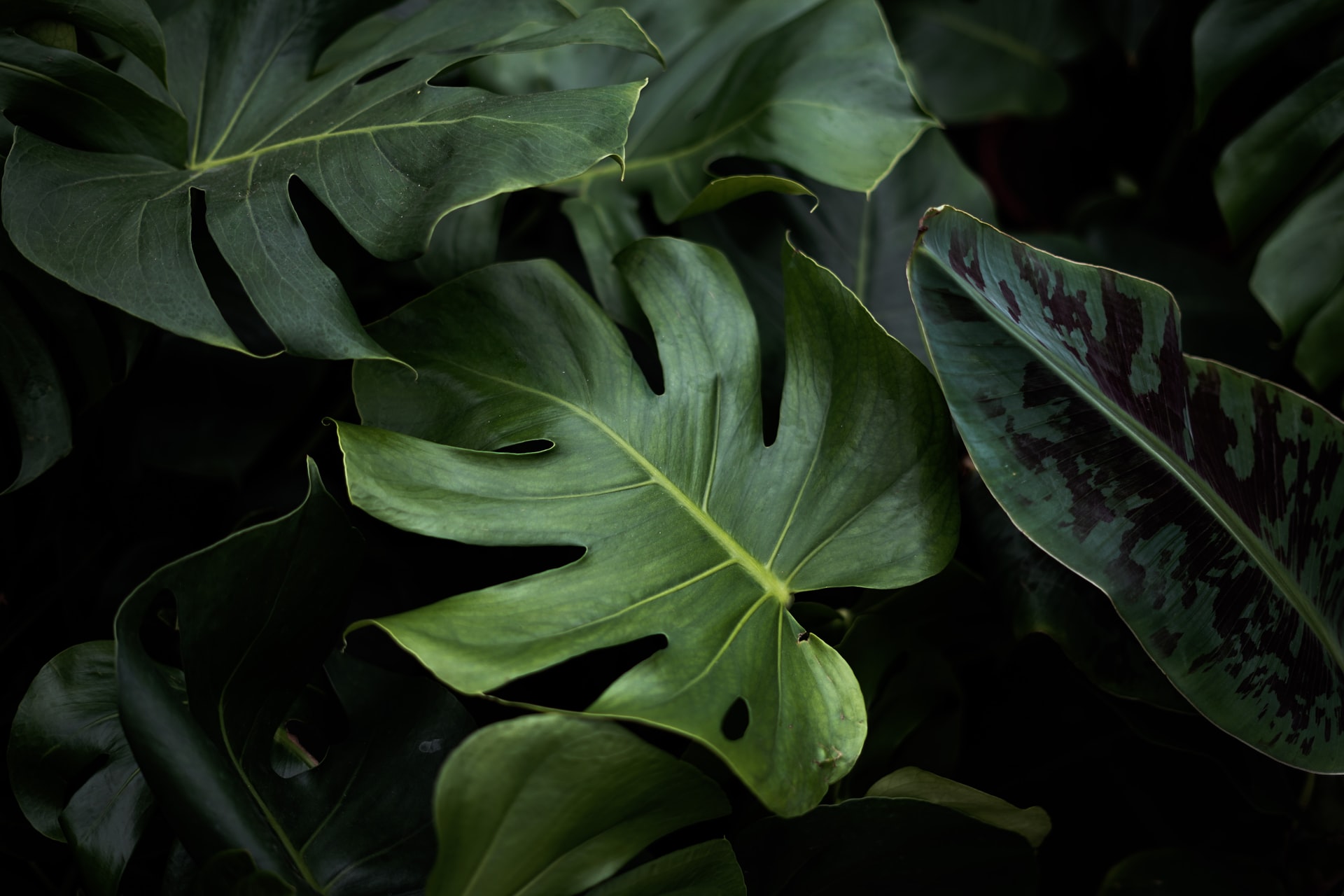 Photo by Malte Michels on Unsplash

The Philippines was no exception, but the resilience of Pinoys and the ability to put humor in everything turned the pandemic into a “plantdemic,” with indoor gardening becoming a lifestyle.

During this period of indoor gardening, plants became stars on social media; Monstera deliciosa, an aroid, was (and still is) the IT PLANT during the quarantine period.

With the basic knowledge on plant care found on the internet, “Good lighting, air circulation, and watering” became key. This advice was followed by a lot of plant newbies who in turn shared their knowledge with others.

Proving easy to grow and maintain, the popularity of aroids for indoor gardening grew. Access to online plant sales and delivery fed the quarantine plant market. The online plant sellers community grew and became a source of income to many during this period.

Local Alocasias and Colocasias became in demand, with plants selling up to Php1000 on-line, with one species even becoming controversial at one point.

With the plant interest growing people started trading with their neighbors, daily walks and runs became a plant hunting expedition, with cellphones on hand for taking pictures and later posting on plant groups asking “ID please.” After learning about the plant, one would immediately go back for it. This became a daily story online.

The demand for plants has risen so much that local producers could not meet the demand with their on-hand supply, so plant hobbyists have now become a source of supply as well.

Aroids that were once tagged as “my Lola’s plant” became the most sought after by Millennials, who have even posted photos of the plants in their ancestral homes onto their Instagram and Facebook accounts. Even the lowly Syngonium, Caladium and Aglaonema was elevated to a super in-demand plant because it was posted by a very famous TV star.

Once bored indoor gardeners are now budding collectors with the self proclaimed tags of plantitos and plantitas.

During the quarantine period, plants brought us sanity, now we, with the indoor gardening lifestyle, are ‘insane’ over plants.