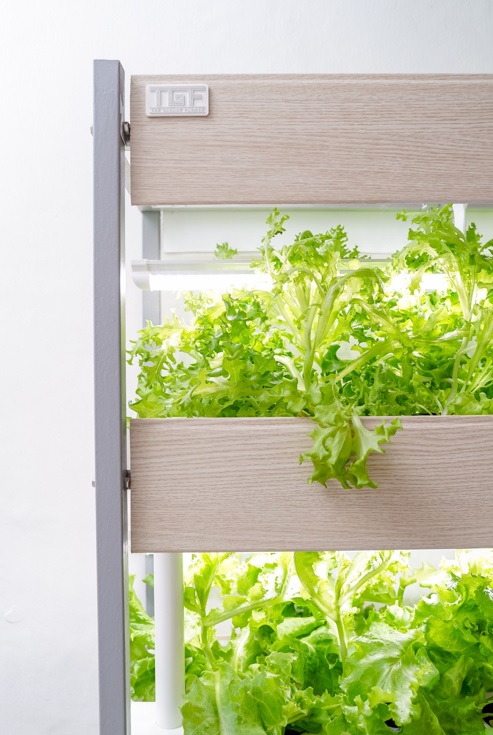 Jorem Catilo, aka The Garage Farmer, shares three tips on how to setup a productive urban hydroponics farm.

Long before urban gardening became prevalent, hydroponics has already been a popular method of farming that allows farmers to grow food using a nutrient-rich solution instead of soil.

Eventually, urban gardeners realized the potential of hydroponics in growing food in limited spaces. Jorem Catilo, a photographer and graphic designer by profession, adopted this method in his garage.

His garage measures around 16 to 17 square meters and houses his hydroponics farm, which produces 1,000 to 1,200 heads of greens every month.

Despite the success and profitability of his hydroponics farm, Catilo experienced several challenges before he found the proper approach to establishing his farm. He shares three tips to help his fellow urban farmers start their hydroponics setup.

When Catilo began his hydroponics farm, he used basic materials such as styrofoam boxes and cups to create his system at home. 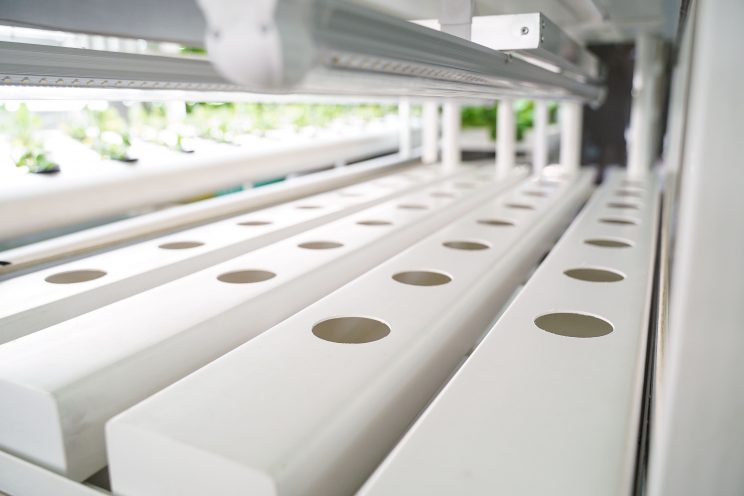 Start with the basics. Once farmers have gotten the hang of hydroponics, they can switch to advanced setups.

“Work with the current space that you have. It doesn’t have to be fancy and different immediately,” he said.

Once the basic setup has been established, urban farmers can proceed to buy seeds and cocopeat, which is the ideal growing medium for beginners.

As beginners, there is still a lot to learn before an urban hydroponics farm can be successful. But with trials and experiments, they can eliminate mistakes and focus on the variables that work for their system. 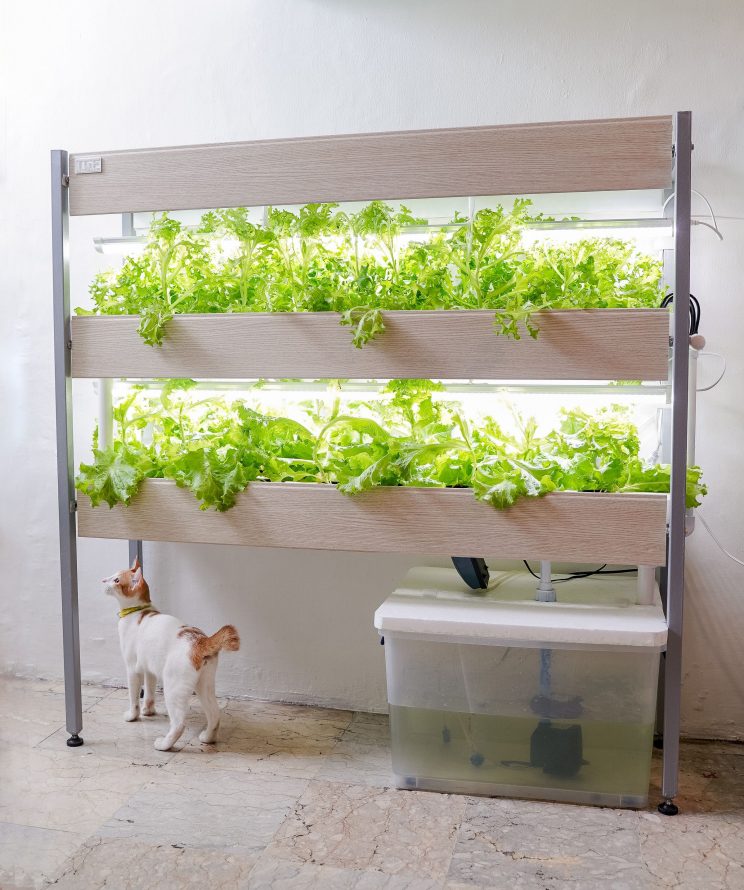 Be patient with hydroponics farming. It sometimes take time and experimentation before farmers can secure a bountiful harvest.

Catilo had a similar experience when he was finding the right spot for his hydroponics system. He first located his setup where the plants could get a good amount of sunlight. Unfortunately, this did more harm than good because it resulted in a small yield and small lettuce heads.

Early failures can cause some farmers to be frustrated and discouraged from pursuing their dream of growing food. Catilo advises that instead of letting these mistakes affect them, they should find a solution to their problems.

“Don’t be frustrated. It takes trial and error and time to produce a bountiful harvest,” he said.

In his case, it was moving to a garage and switching to a more advanced hydroponics setup that helped him overcome early challenges thus enabling him to run a more productive urban farm.

He added that aspiring urban farmers should also consider their location and find out what types of crops are suitable to grow in their current conditions.

Not everyone is familiar with the concept of hydroponics. Catilo himself was introduced to soilless farming only last year as he was browsing through YouTube. But when he caught wind of the method, he decided to research how he can replicate the system in his home.

This led him to utilize the internet by reading available material on the subject, watching videos, and even joining social media groups with people who share the same interest.

As a member of these groups, Catilo learned a lot about hydroponics and even found workshops that could help him achieve his goal of creating an urban-based hydroponics farm.

“Ask questions. Most people in these groups are helpful and willing to answer questions,” he said.

By following these simple steps, aspiring urban farmers who want to use hydroponics can learn a lot from their experience as well as the people around them. It’s just a matter of time before they achieve a productive urban farm as catilo did with his garage farm.

For more information, visit The Garage Farmer on Facebook.