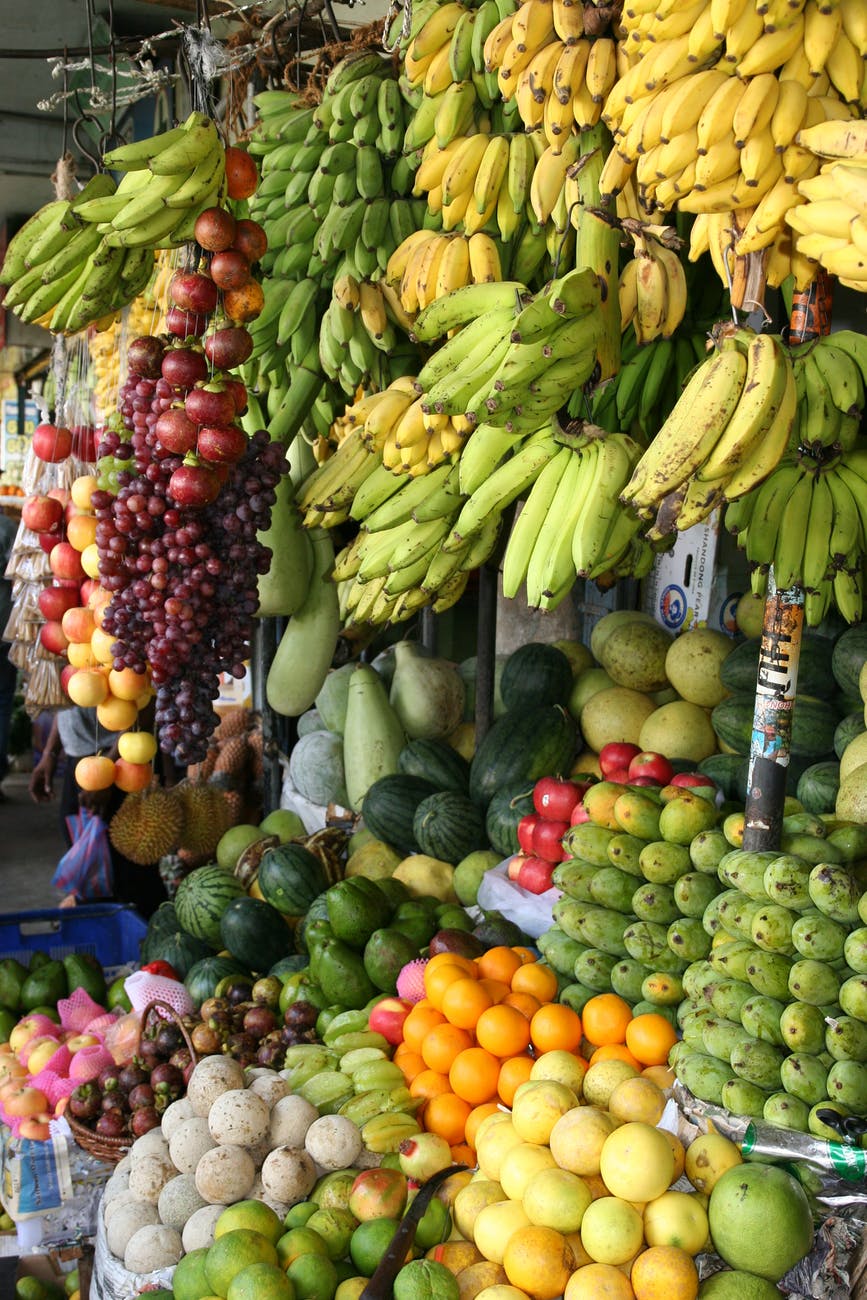 Photo by Ian Turnell from Pexels

The Philippines is home to a plethora of fruits that consumers can choose from and enjoy. But there are instances when these fruits can look alike and cause confusion. Close relations in species, size, appearance, and color are some of the reasons why people have trouble distinguishing one from the other.

Luckily, there are some features that people recognized to tell one fruit from the other apart.

Here are 10 local fruits that look alike and what makes them different: 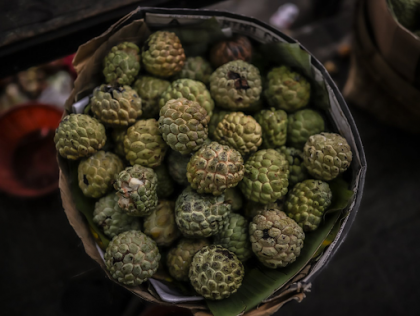 Photo by Rizky Rafael from Pexels 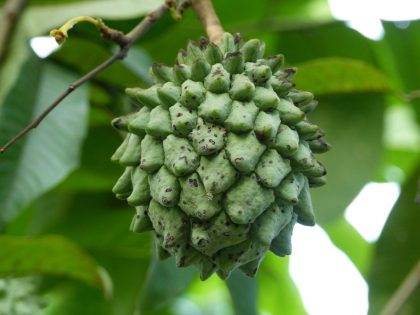 Photo by guentermanaus from Shutterstock

One fruit that many Filipinos know and love is atis (Annona squamosa). It is characterized by being small and green with bumps on its skin. It tastes like custard and the seeds are scattered throughout its flesh. On the other hand, biriba (Rollinia mucosa), also known as wild sweetsop or wild cashina, has spikier skin and is larger than the atis. It has a creamy texture that people enjoy. 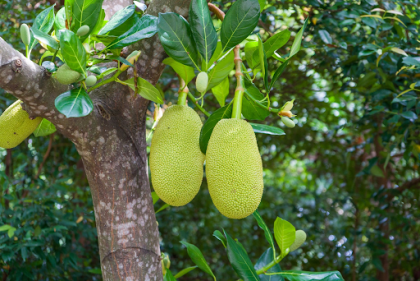 Photo by Azad Azahari from Pexels 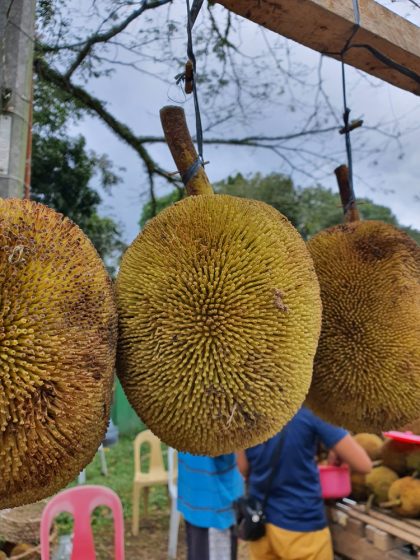 Photo by Fatima Cafe from Shutterstock

Locally known as langka, jackfruit (Artocarpus heterophyllus) is known for its thick, bumpy rind and stringy, yellow flesh that’s sweet and has a light taste of bananas. Jackfruits can be large and weigh up to 40 pounds. Its look-alike comes from the same family and is called marang (Artocarpus odoratissima) in the Philippines. Like the jackfruit, it has a thick rind but it has soft, broad spines compared to the langka’s bumpy skin. Marang flesh is white and sweet. 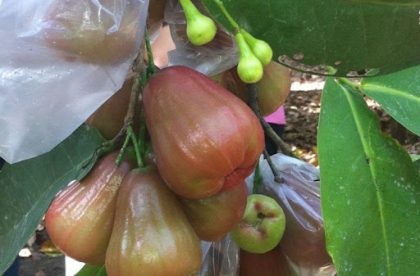 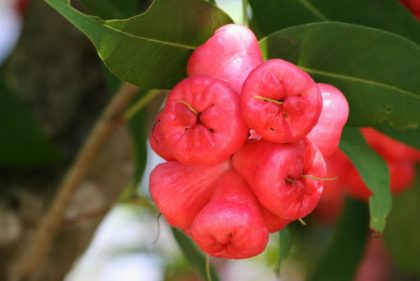 Many people have trouble identifying makopa from tambis and several reasons contribute to this confusion. One factor is that not many people haven’t seen the fruit in a long time, another is that some locations in the Philippines interchange the names based on what’s available in their areas.

Tambis (Syzygium aqueum) are smaller, have a bell-like shape, and their skin is bright red to pink. Meanwhile, makopa (Syzygium samarangense) is larger with a pear-like shape and has a deeper red color. When it comes to flavor, tambis has a refreshing and sweetish pulp while makopa has a denser flavor and can sometimes taste bland. 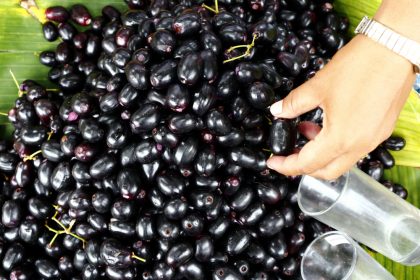 Photo by junpinzon from Shutterstock 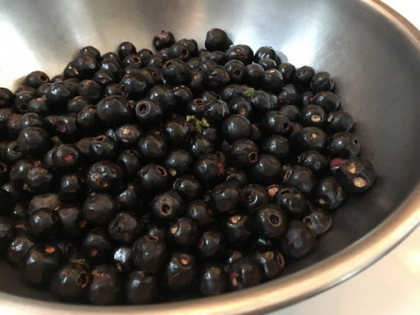 Another local fruit that has a look-alike in the country is duhat (Syzygium cumini) and lipote (Syzygium polycephaloides). Duhat is known as Java plum. It’s small and oval with a dark purple to black. It has a sweet-astringent taste when eaten. On the other hand, lipote is more circular but has the same dark color as duhat. Its taste ranges from sweet to sour. 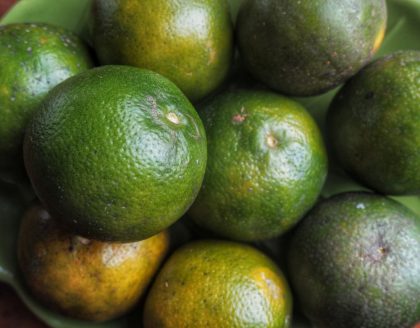 Photo by Adi purnatama from Shutterstock 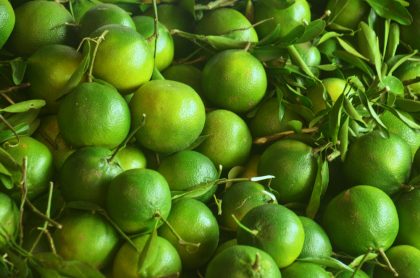 Photo by Acrylik Vectors from Shutterstock

People enjoy a good citrus fruit now and then. Some refreshing local citrus is dalanghita (Citrus reticulata), or Mandarin citrus, and dalandan (Citrus aurantium). Both fruits are round and have a green rind which makes them hard to distinguish. The only factor that people can look for between these two fruits is their size. Dalanghita is smaller while dalandan is slightly bigger. Both dalanghita and dalandan taste the same and are good for juices that can help in curing coughs and colds.

The difference between butter and margarine