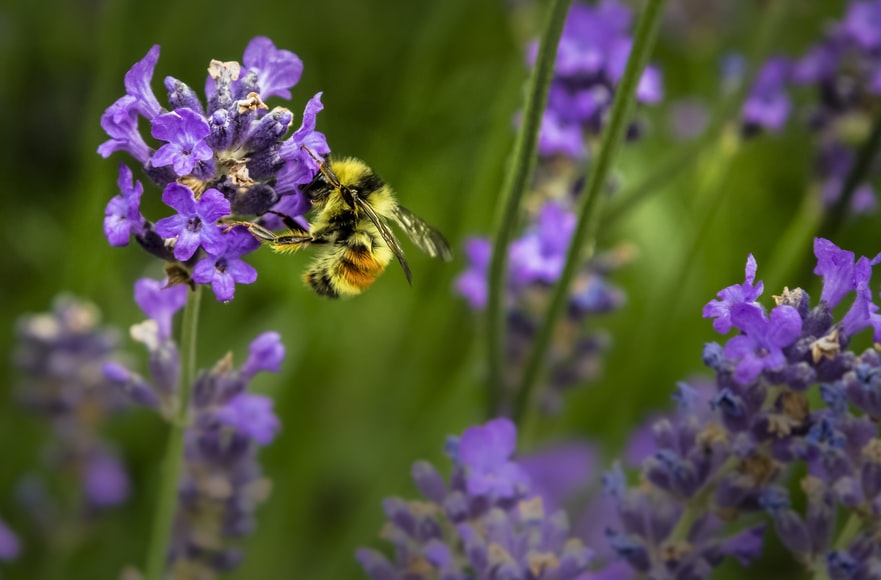 Photo by Jenna Lee from Unsplash

Over the past few years, bee populations have been declining due to several reasons such as climate change and the increased use of chemical inputs in plants. Recently, scientists discovered another reason behind the dwindling bee population.

Monoculture farming, which involves growing only one type of crop at a time, is a common agricultural practice. But when landscapes without much natural habitat suddenly experience mass-bloom events, it can harm bees.

Researchers at the University of Oregon surveyed 1,509 bees in sunflower fields and non-crop flowering habitats in California’s Central Valley. They found out that when the crops flowered for a short period across a large space, it can aggregate pollinator species, which then results in increased rates of bees becoming infected with parasites as they come into contact with each other.

To preserve the bee population, scientists are suggesting stopping the practice of monoculture farming. Fortunately, it’s not too late for bees. In the fields where farmers stopped practicing monoculture farming, bee aggregation was less likely associated with parasitism due to the increased diversity of flowers.

Zambales beach farm manager shares some tips behind their success