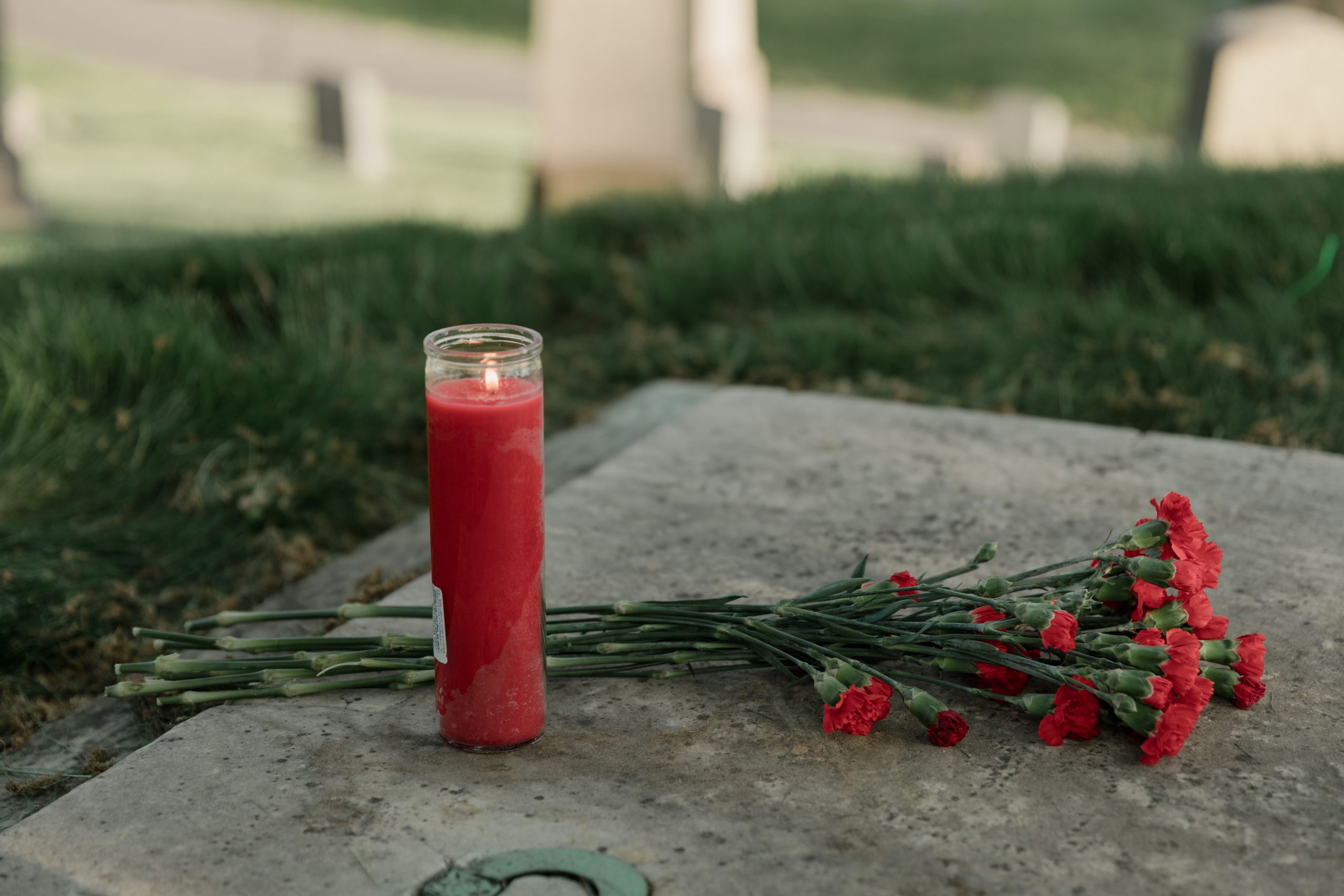 Photo by Rodnae Productions from Pexels

On November 2, we celebrate All Soul’s Day or Undas, a holiday dedicated to remembering our departed loved ones. In the Philippines, it is also a time for families to come together and pay respects to their dead.

During this day, many people flock to cemeteries to visit the graves of those they lost to leave offerings or spend the day reminiscing the memories they shared.

These offerings can come in different kinds, depending on the family’s tradition. It can be food, prayers, or rituals. But the most common type of offering that’s present in almost every grave is flowers.

People choose to leave flowers on a loved one’s grave for several reasons. One is the purpose of beautifying their final resting place, and the other is to show their love, respect, and admiration for the person they lost.

While there are a variety of flowers available in the Philippines, some people are particular about their offering. They sometimes consider what flowers their departed loved ones used to prefer or the meanings behind the flower types.

Here are some common flowers during Undas and the message they convey.

Although daisies come in different colors, white daisies are prevalent during All Soul’s Day. Daisies and the color white both symbolize innocence and purity. The former also represents positivity and a cheerful character which could also remind the living of the personality of their departed loved ones.

Generally, roses are a common sight during Valentine’s Day. But some offer roses on final resting places during Undas. That’s because they represent everlasting love and respect. Its colors also have different meanings. White roses symbolize humility and reverence, and pink stands for an appreciation of the individual.

People view Undas as a day to show their love for those who have passed. Another common flower species popular on this day is anthuriums since it has a distinct open heart-shaped structure. Anthuriums also represent hospitality because of their shape.

While some people opt for more common flower varieties during Undas, others choose more exotic kinds such as orchids. In general, orchids represent undying love. The most common color of orchids used for such events is either pink or white.

Another flower that’s popular during Undas is gladiola. Its name comes from the Latin word “gladius,” which means sword because of the flower’s shape. Some say that the ancient Roman gladiators wore the flowers around their necks during battles to help them win and protect them from death. But gladioli carry other meanings. They also represent remembrance, sincerity, and integrity.

People don’t have to restrict themselves to a single flower type during Undas. They can make use of the underlying messages from different kinds to create a personalized arrangement.

Undas is a special day where people can celebrate the lives of their departed loved ones. Offering flowers is a common yet solemn practice of honoring those they respect and cherish.

Can you save sliced fruits from turning brown?