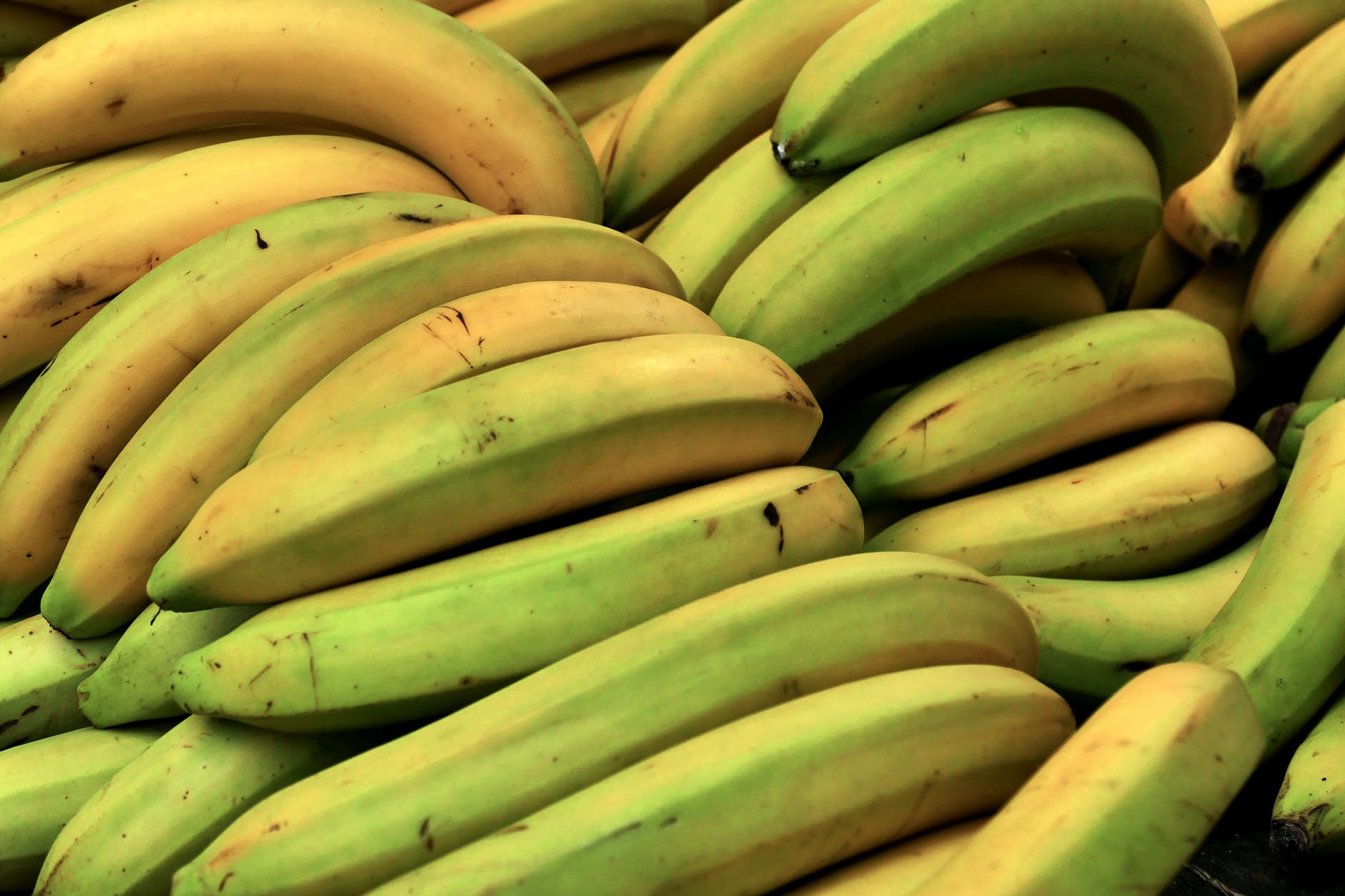 Photo by Zbigniew Bielecki from Pexels

Bananas are widely consumed around the world. Yet despite its popularity, eating one that’s either under ripe or overripe can be an unpleasant experience. It can sometimes be difficult to tell if a banana is past its prime.

Green bananas bought from the store usually take three to four days before it ripens. Those that go a little beyond their peak ripeness can be used for other purposes such as making banana bread. But bananas can from ripe to overripe to unsafe quickly.

It’s still safe to eat bananas up to a week after they ripen but watch out for signs like: if the peel turns black, there is mold on the outside, or liquid oozes out, its insides are soft and mushy, and/or there are fruit flies swarming around it, as once these signs have manifested themselves on a banana, it’s unlikely safe and should be thrown away. But in the absence of these characteristics, another thing to look out for is a bad smell that can be described as fermented, mildewy, moldy, or musty.

Aside from steering clear of bananas past their optimal ripeness, consumers should also be wary of underripe bananas as they contain more tannins and starch than ripened ones, which can be bad for digestion.

Speed up the ripening process for bananas that are too green by keeping them together in a bunch, ripening them in a bag, or storing them in a warm spot.