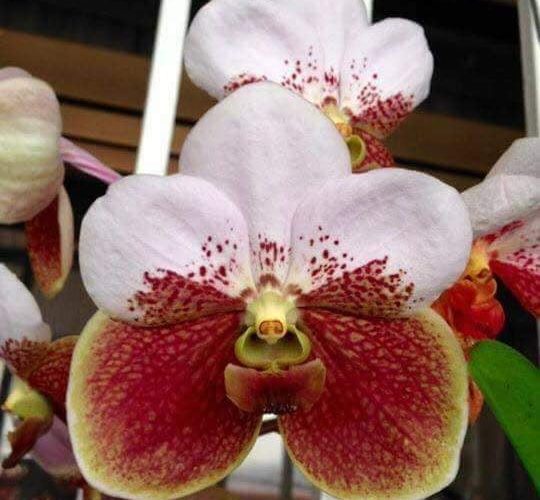 Antipolo grower shares how to spot ‘fake’ vs. ‘real’ waling-waling

Waling-waling (Vanda sanderiana), or the ‘Queen of Philippine orchids,’ is an orchid endemic to the Philippines, specifically in the tropical forests of Mount Apo and the provinces of Davao, South Cotabato, and Zamboanga del Sur.

Maceda’s fascination for gardening started at the age of 11 while tending to his aunt’s garden in Iloilo where he was exposed to ornamental plants, including orchids.

It was in 2016 when Maceda began studying plant taxonomy, nomenclature, and plant breeding.

He came under the tutelage of Fernando B. Aurigue, a plant breeder and scientist from the Department of Science and Technology-Philippine Nuclear Research Institute (DOST-PNRI).

“During this time, I also sharpened my skills in Tissue Culture (TC)  by establishing my own TC laboratory at home.” 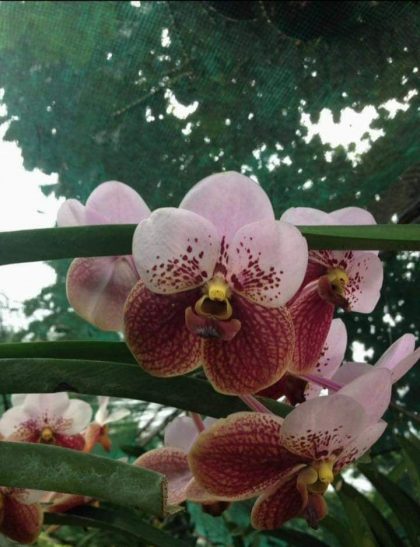 “Protocorms of Vanda sanderiana—this is the stage where one protocorm can develop into three to 10 sanderiana seedlings,” said Maceda.

He took special courses on orchidology offered by the Philippine Horticultural Society Inc. (PHSI) to master the craft.

In 2017, Maceda became an apprentice to Vicente Chin Jr., a horticulturist and multi-award winning plant show exhibitor. He had hour-long phone lectures with Chin on the fundamentals of plant horticulture.

“Later that year, he invited me to become one of the admins of Vanda Enthusiasts of the Philippines, a Facebook-based learning group focused only on Vandaceous orchids.”

In 2019, Maceda concentrated on giving free online lessons on the basics of Vanda varieties and ornamental plants in general through the said Facebook group that has 20,000+ members as of the interview.

Orchid cultivation has always been a pastime for Maceda. When he’s not gardening, he runs three businesses that have to do with sporting equipment.

He considers himself a freelance horticulture consultant. Although orchids are not his primary source of income, he does make a little from offering consulting services, which sustains his lab and nursery’s research and development.

He currently has four breeders of pure waling-waling and over 500 seedlings grown from his own seeds.

When asked where he usually gets seeds, the orchid grower answered, “I pollinate my own breeders when they are in season.”

Oftentimes, Maceda receives pollinia (cohesive mass of pollen grains that is transferred to the stigma during pollination) from hobbyists who do not breed waling-waling, but are interested in producing keikis from their plants. 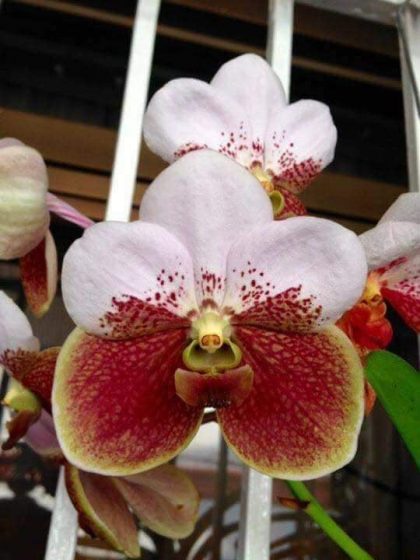 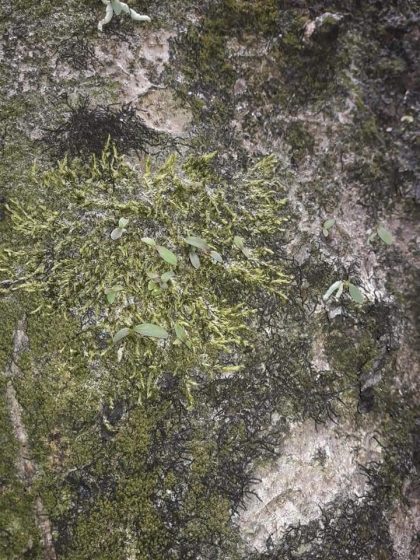 Seed propagation, for Maceda, is a more productive and faster means to propagate waling-waling because one orchid seed capsule can produce up to 10,000 seedlings in the laboratory.

According to him, fake waling-waling refers to hybrid Vandas with the majority of their DNA and physical characteristics derived from Vanda sanderiana, making it easily mistaken as pure waling-waling.

Maceda warns buyers not to purchase this in the market by mistake if they’re looking for ‘real’ waling-waling.

“This is commonly sold by unscrupulous sellers, mislabeling hybrids that are cheaply produced in Thailand via meristem cloning,” he expounded.

It may be a complicated subject that requires illustrations and taxonomic explanations, but Maceda explained that the most basic distinction between a fake and a real one is the nectar spur that is found at the posterior of the flower’s labellum base. The absence of a nectar spur indicates that it is a pure or authentic waling-waling.

Aside from the nectar spur, the flower’s throat should also be bowl-like with no dimples or dents.

There must be three or five keels on the lip or labellum of the orchid. If the number of keels is higher than this, it could be a hybrid. Keels are “raised grooves in the middle of a flower’s lip.”

There are also instances where the flowers resemble waling-waling but are genetically impure. 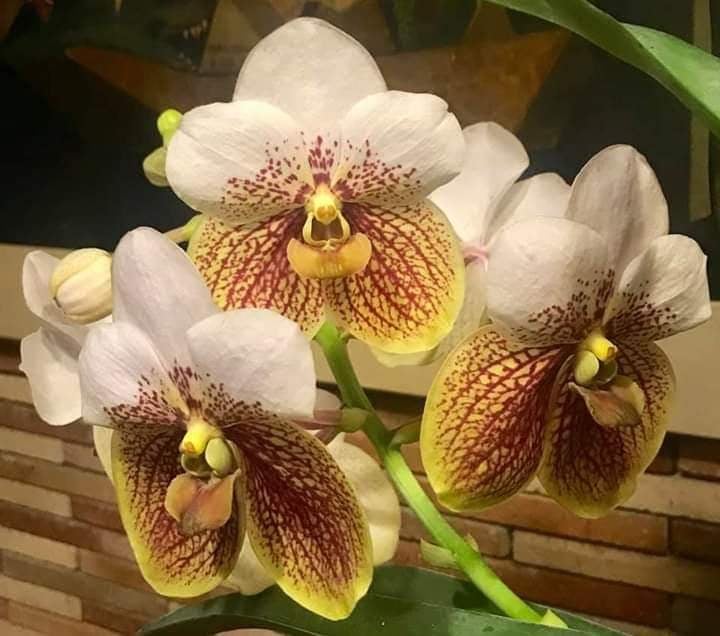 A Waling-waling called ‘Florida’ that is part of Maceda’s breeding stock.

Maceda reminds orchid collectors or enthusiasts only to buy waling-waling from reputable breeders and growers. He noted that the best waling-waling can be found in Davao where it is endemic.

“It is best to study authentic waling-waling flower anatomy and take notes of its unique features compared to hybrids.”

Waling-waling should be considered as more than just a ‘collector’s item,’ said Maceda.

“Being a parent of more than 2,000 registered hybrids and hundreds more rolled out worldwide yearly, a grower should know the value of sanderiana beyond its monetary sum.”

Apart from its beautiful features, waling-waling plays a monumental role in the environment and the global horticulture scene.

“It reflects the Filipinos’ uniqueness and our capacity to assimilate new things while staying true to our roots. Its impact can be seen in practically all of its hybrids.”