Speaking of organic, compared to traditional or natural farming, being organic requires laying the groundwork and submitting the requirements to be certified and recognized as such.

This means that a farm or a product should not be labeled ‘organic’ if not certified as organic by a third party or organic certifying bodies.

Read: Fair, nutritious, and sustainable: how the Participatory Guarantee System makes organic certification accessible to small farmers and all consumers

Although it takes quite a process and practice to be called organic, some farms have stepped up to promote the sustainable use of natural resources in food production.

Here’s a compilation of factors that have helped some Filipino organic farmers achieve success in their businesses.

In the case of Teraoka Family Farm, promoting what’s truly Filipino is their niche.

Aside from their main crops such as leafy greens, fairy tale eggplants, kale, and Japanese cucumber, the farm also boasts a wide selection of heirloom varieties.

Raffy Dacones, the owner of Teraoka Family Farm, said he has been asking old people in town about heirloom crops that they have planted or consumed before. From there, Dacones gets ideas, collects indigenous seeds, and plants them on the farm.

“We try to grow whatever is unique, and I guess that was our selling point because people started to reminisce about what they used to eat back then.” He added, “It’s how we were able to distinguish ourselves from other farms aside from us being organically certified.”

Some of the crops include heirloom eggplants, katuray,  kamias, sampaloc, santol, sineguelas, duhat, karamay, and more. 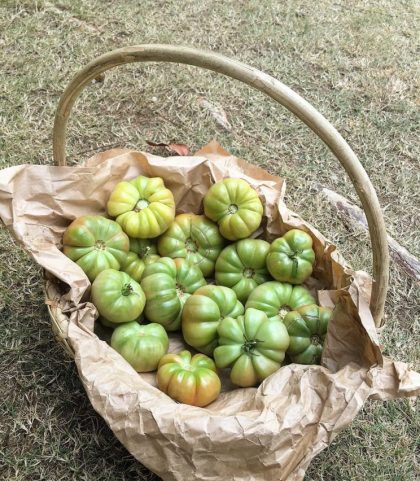 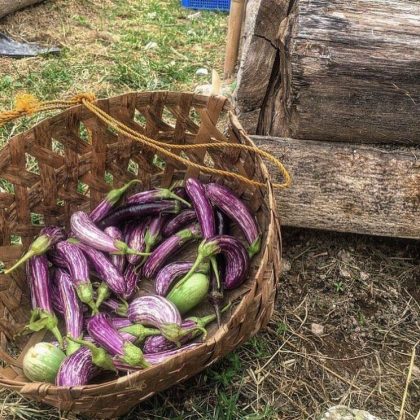 The farm earns profit from these indigenous crops, in addition to providing nutritious produce to the community.

Dacones believes that more than the health and monetary gain, it is conserving the food culture that is most crucial.

By making these nearly-forgotten crops available, they hope to rekindle public interest in preserving indigenous varieties to save them from extinction.

In Davao City, an organic farm that found success in supplying organic food to the community is Huni Farm.

The farm engaged in traditional farming until 2011, when Louella Garcia, the farm’s founder and manager, realized the negative impacts of conventional agriculture.

At first, her organically-grown products were not much of a profit maker. However, selling the produce in an organic market held by the Department of Agriculture became the turning point for Garcia. 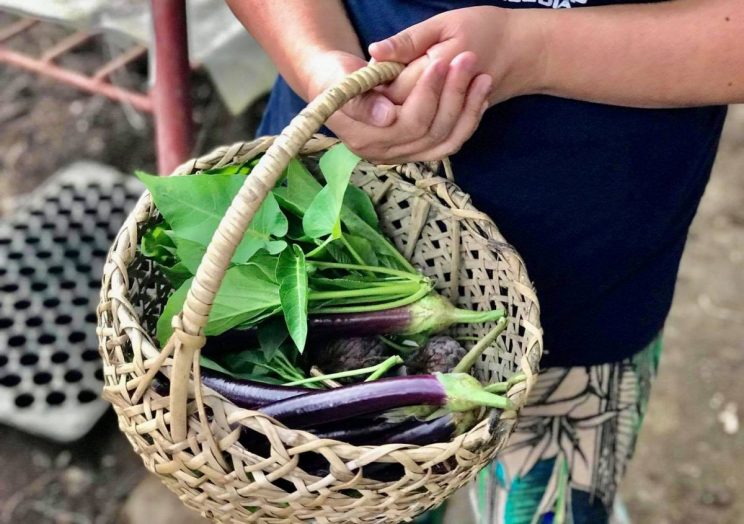 The demand for Garcia’s organic produce grew over time. This allowed her to offer educational tours and even open a farm restaurant where she gets to pursue her passion for farming and cooking.

Being an agri-tourism destination

Being an agritourism destination can be lucrative. Being one, however, does not guarantee a farmer’s success.

So how can one excel in this endeavor? Let’s take it from the first-ever DOT-accredited agritourism site in the Philippines—Costales Nature Farms.

Costales Nature Farms is an esteemed organic farm found in Majayjay, Laguna. Before the pandemic, it hosted 3,000 to 4,000 tourists a month.

It is also one of the key suppliers of organic high-value vegetables and herbs to some of the country’s prestigious hotels and businesses.

With these principles, Costales Nature Farms has become an inspiration and great example to many aspiring farmers and agripreneurs in the country.

Success, as they say, has no secret formula because it may be defined in a multitude of ways. For these farms, we can say that introducing organic farming and products to the community and their family is a remarkable achievement in itself. 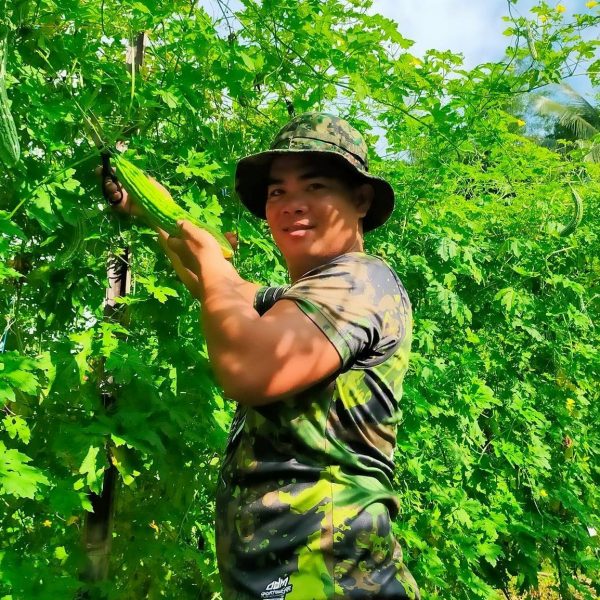