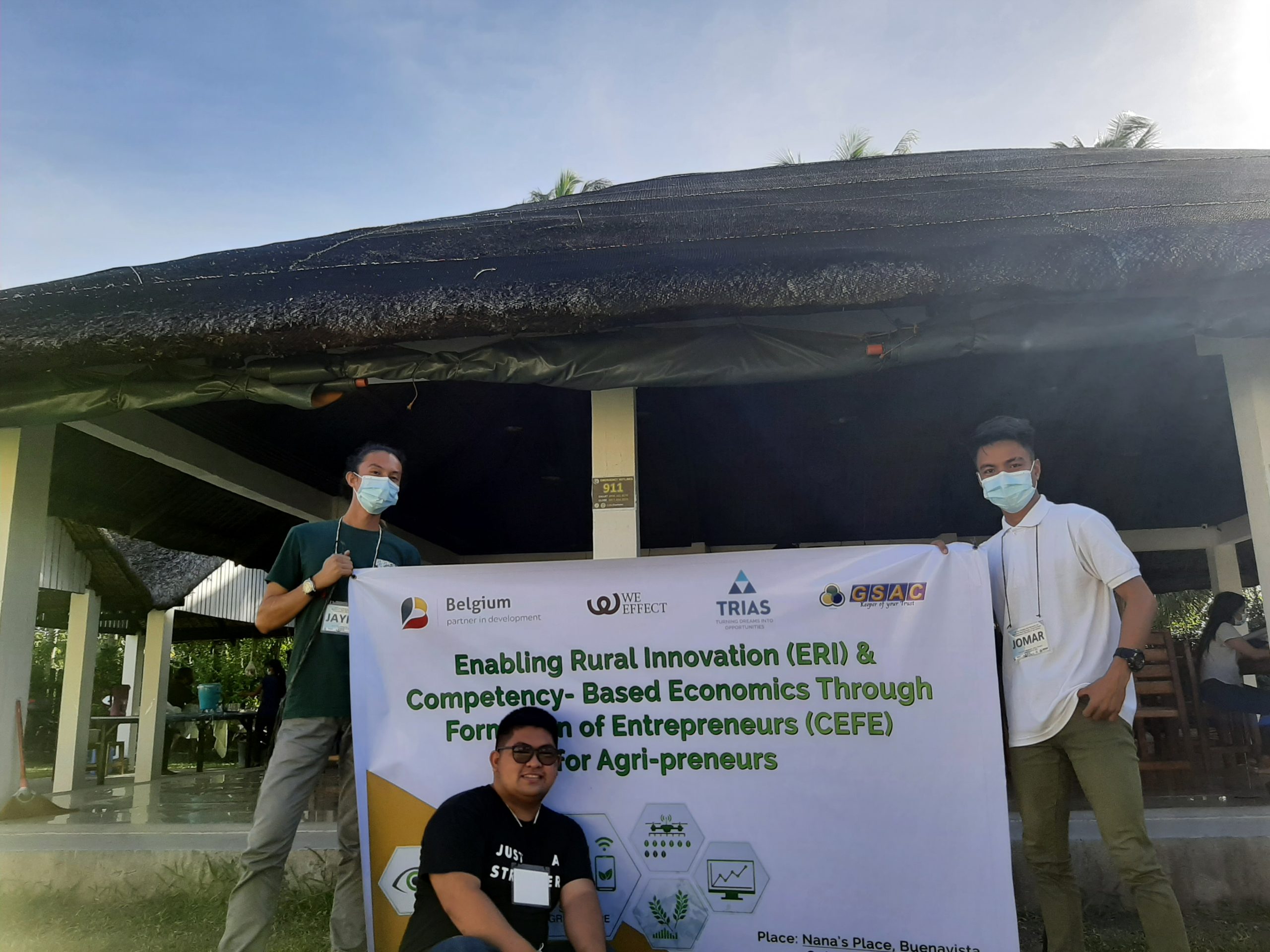 Three friends established a farm where they practice farming and encourage their fellow youth to follow suit.

There is a negative view of farming in the Philippines. Many consider it unprofitable and often advise the youth to pursue a career far from the field. It’s this idea that drove the younger generations from fully appreciating the industry.

Recent reports said that the average age of farmers in the country is 53. If this average holds, there will be a critical shortage of farmers in 12 years or so. But hope isn’t all lost as some of the younger generations have taken an interest in agriculture.

Jayryl Enano, Jomar A. Fortes, and James F. Fresnillo are three examples of the youth who took up farming in hopes of reinvigorating the industry. 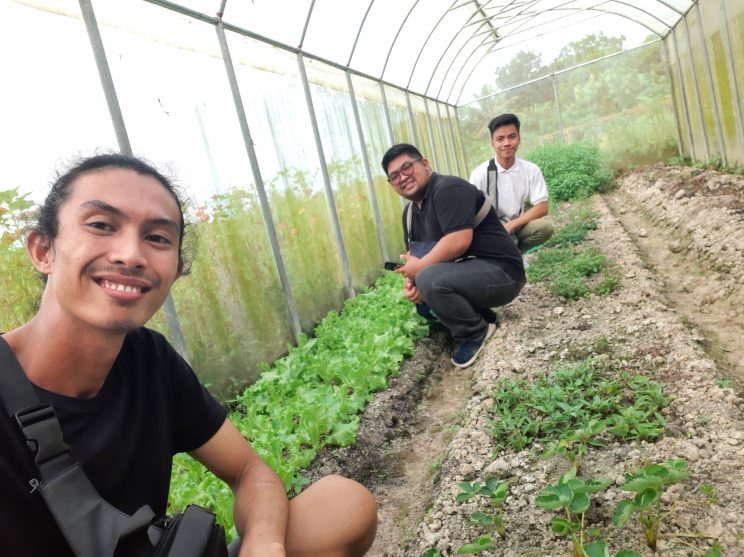 Jayryl Enano, Jomar A. Fortes, and James F. Fresnillo all took up agricultural courses in college and later pursued careers as farmers.

“Ever since, the three of us have been very passionate about agriculture. Agriculture is part of our lives, we grew up in a family where farming is our primary source of income. During this journey, we learned how agriculture works from basic to scientific and technological knowledge,” they said.

Fresnillo, Fortes, and Enano all took up agricultural courses in college and later pursued careers as farmers.

Together, they established a natural, integrated farm called Parauma, derived from a local term that means farmer. They started Parauma as a way to empower and support farmers, promote farming, and enlighten their fellow youth about agriculture.

“Parauma was inspired by the noble works of our farmers. We want to show to all that farming is an enjoyable profession while making money from it. In addition, we dedicated our project to all farmers who are feeding our community untiringly,” they said.

Before Parauma was created, the trio was already engaged in farming and knew each other since they’re members of the same youth organization. It wasn’t until they decided to join a competition that they began collaborating due to having the same advocacy and vision for the youth and agriculture.

“It all started when we won the competition ‘Search for Outstanding Kabataang Agribiz Business Model Canvas’ at the provincial level, a program by the Department of Agriculture for the youth,” they said.

They implemented their project last August 2021 when Parauma started. The farm is still in development as the three are creating technology that they hope would someday help farmers.

As an integrated natural farm, Parauma grows high-value crops such as papaya, lettuce, and herbs while also raising rabbits, quails, and free-range chickens. They also create a natural fertilizer for their crops such as vermicast from African nightcrawlers, concoctions, and extracts from their farm’s waste. 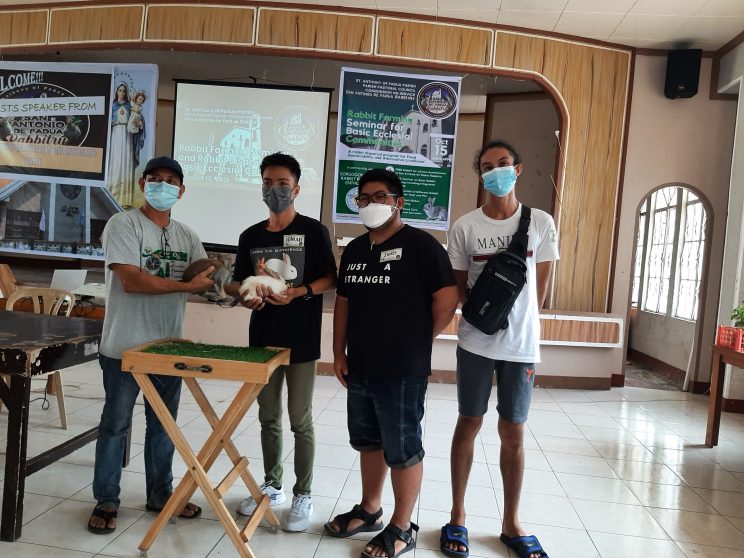 The trio behind Parauma Natural Integrated Farm also raise livestock such as rabbits.

“We practice integrated natural farming to use all the available resources at the farm without harming the environment because we believe that farming is a cycle, everything on the farm benefits each other,” they said.

Since Parauma has only been recently established, the most prolific crop on the farm at present is herb seedlings. The trio planted herbs in a seedling bag or pot before selling. Within two to three weeks, after the herbs are established, they deliver them to their designated partners or sell them in a public market. 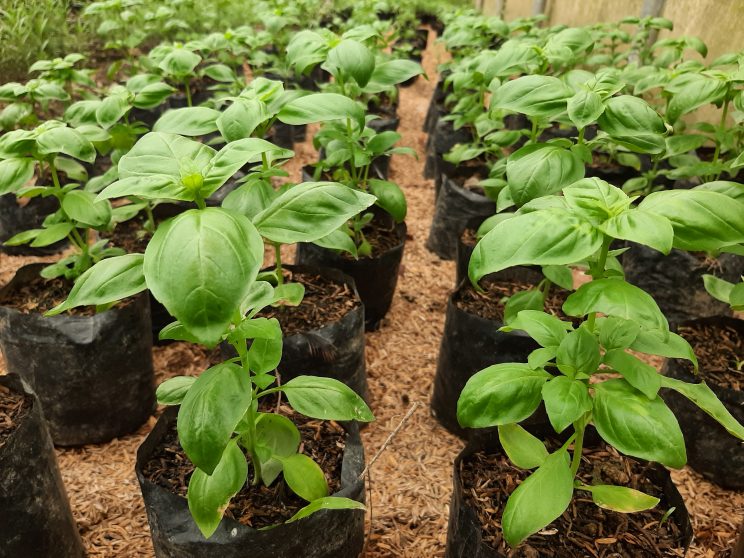 Herb seedlings are Parauma’s most prolific and profitable produce at the moment.

The three young farmers maintain the quality of their herb seedlings by keeping them in greenhouses and monitoring them regularly. They produce almost 100 seedlings of herbs in a week but for now, they’re looking for a stable market for their product. 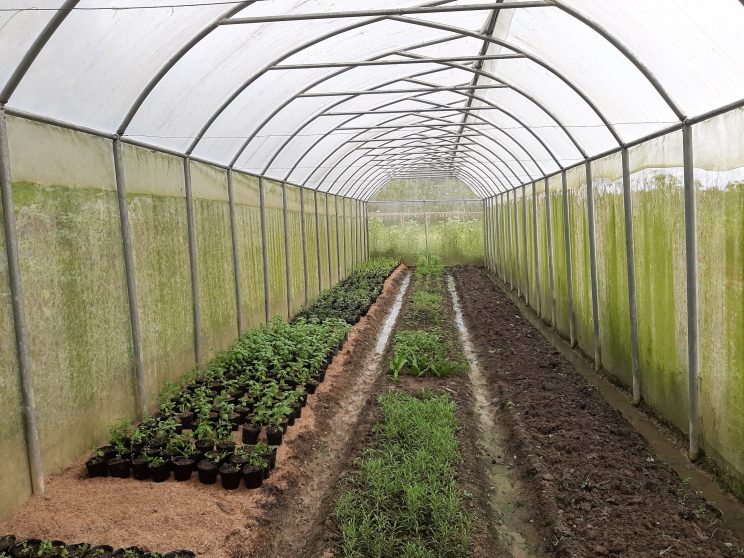 The three young farmers maintain the quality of their herb seedlings by keeping them in greenhouses and monitoring them regularly.

“In livestock production, for now, the highest-earning is quail production. We harvest quail eggs almost every day. Our target market is final consumers to maximize our profit since we are beginners in this venture,” the trio said.

Educating their visitors and enticing the youth

Aside from growing crops and raising livestock, Parauma Integrated Natural Farm also offers farm visits and educational tours to inspire more people, especially the youth. Since the three have experience and knowledge of farming, they’re also open to consultation and invitations to become guest speakers.

They educate visitors by sharing their knowledge, ideas, and experiences about farming to help others maximize the land at their disposal or establish an agricultural enterprise in the future. 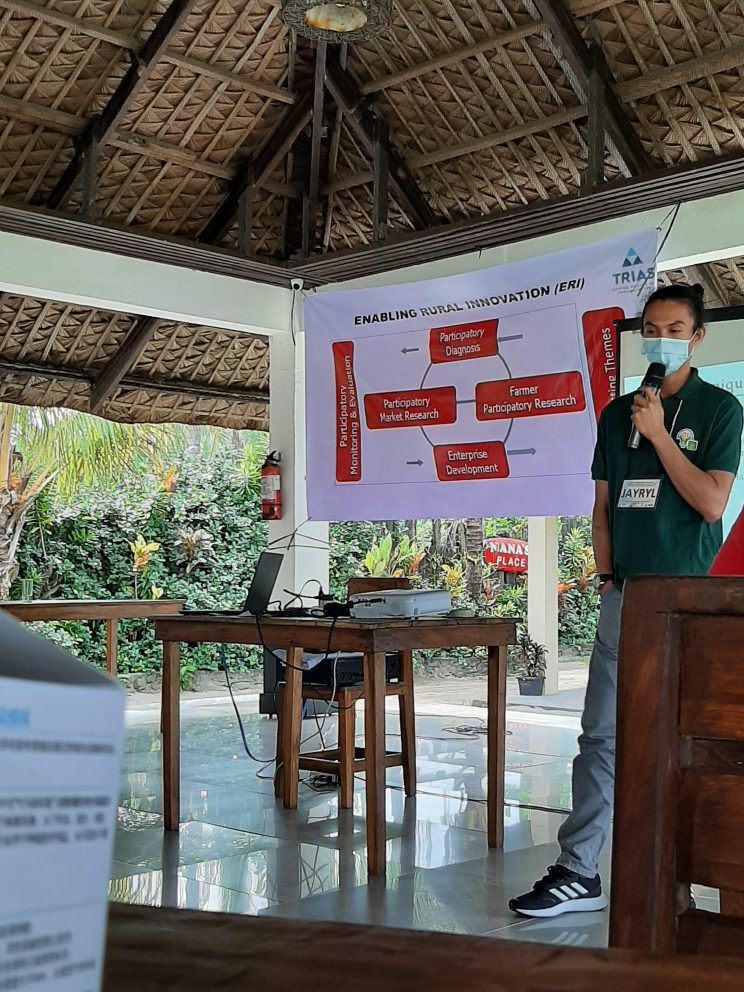 “We, as young farmers and advocates of agriculture, encourage the younger generation by educating them first to break the stigma that farming is a lowly profession. We instill in the minds of the younger generation that as the future successors of our aging farmers, they play an important role in the country’s food system. We tell them that there is a better future in farming and agriculture in general,” the three friends said.

Enano, Fresnillo, and Fortes also discuss the different opportunities and profits that they gain from farming to disprove the idea that farming is a poor man’s job.

Despite their age, the trio doesn’t let this stop them from carrying out their mission of revitalizing the Philippine agriculture industry by enticing their fellow youth to go into farming.

It’s just as our national hero, Dr. Jose Rizal said, “Ang kabataan ang pag-asa ng bayan.” (The youth are our nation’s hope.) Equipping them with the right knowledge and perspective about farming may spell hope for Philippine agriculture in the future.

How to bridge the tech gap for farmers 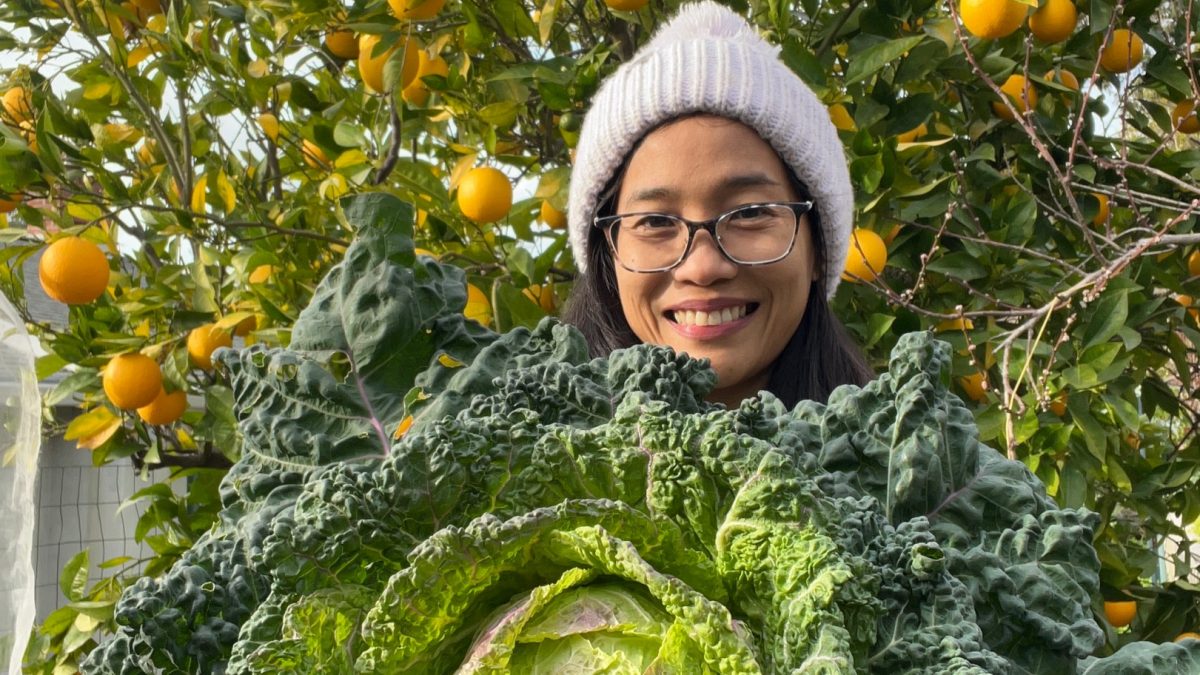