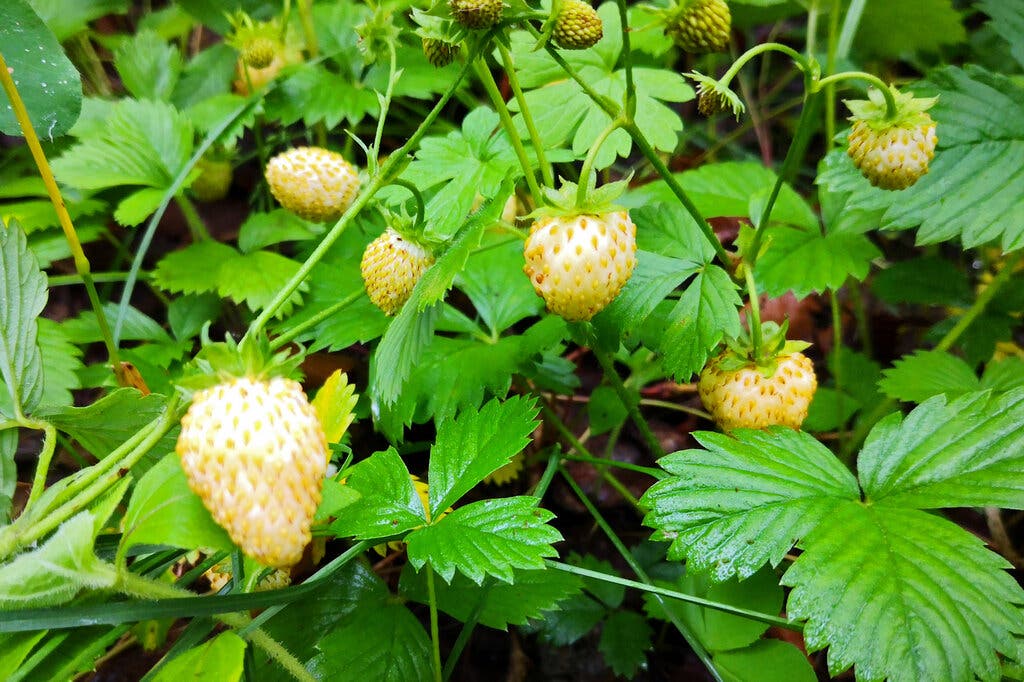 Strawberries are known for their vivid red color that represents how healthy and juicy these fruits are. But strawberries are not always red. Some species produce either the vibrant red fruits that people know and love or a ghostly white counterpart.

Two such strawberry species are Fragaria nubicola, which is native to the Himalayas, and F. vesca. Scientists believe that the phenomenon is a result of the plant’s evolution, allowing them to acquire extra genes with unusual traits.

After sequencing the genomes of a handful of strawberry species, biologists reported in a paper published in the Proceedings of the National Academy of Sciences that they’ve identified a set of genes that are common across all of them, representing the core genome of the strawberry. Eventually, they discovered a set of mutations that turned strawberries white while keeping their taste and aroma the same.

Researchers also found that lighter fruits were linked to mutations in a gene called MYB10 which controls the production of pigments called anthocyanins. Lower levels of this pigment results in a paler color. They also discovered that strawberry species adapt to their location and environment, adding to the reason behind their genetic mutations.

Their findings allowed them to better understand how strawberries manage their genetic inheritance, suggesting the possibility of more targeted breeding. Their discovery can help farmers face common problems like drought.

A quick guide on how to grow straw mushroom, aka kabuteng saging