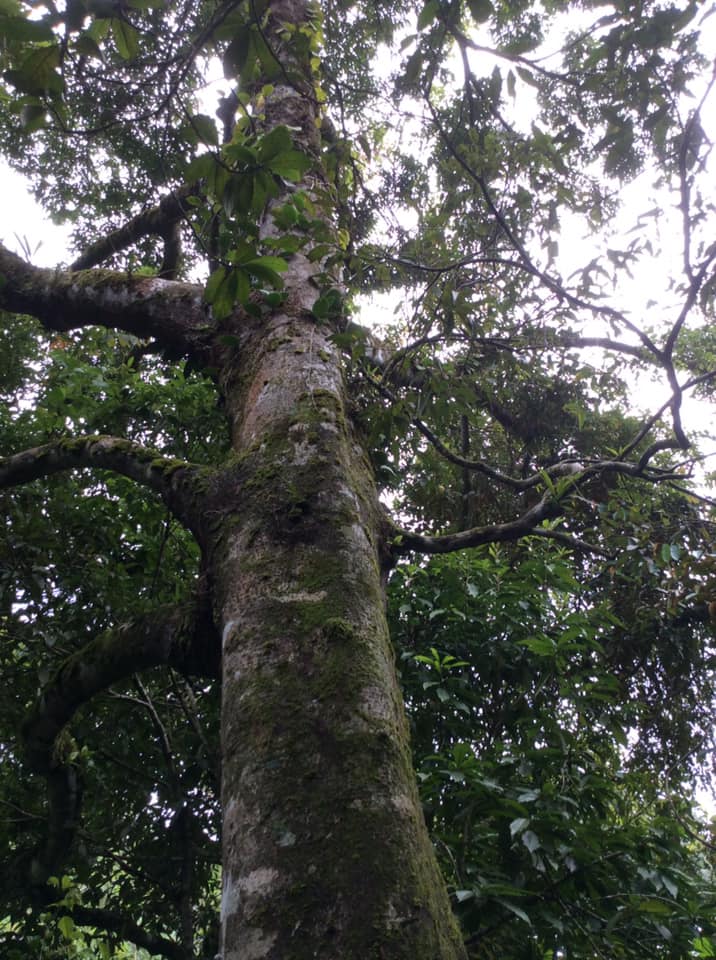 Kalingag trees are an endangered species. November Canieso-Yeo hopes to preserve its numbers by encouraging farmers to plant more of it.

Cinnamon is a spice that comes from the inner bark of several tree species from the genus Cinnamomum. It’s an aromatic condiment and flavor additive to both sweet and savory dishes, making it a popular commodity in the world. Because of its popularity, there has been a high demand for cinnamon. Many Filipinos even import this spice from other countries just to taste the sweet and earthy flavor of cinnamon.

November Canieso-Yeo, a social entrepreneur based in Bacolod, finds this practice unnecessary since there are 19 endemic species of Philippine cinnamon.

She discovered this back in 2013 when she returned to Bacolod from Manila. Even before urban gardening became a trend, Caneiso-Yeo has been gardening in their home proper. Three years later, she began sharing her experiences and learned new information through blogging.

It was through blogging that Canieso-Yeo learned the truth about Philippine cinnamon. She also discovered the species to be endangered. 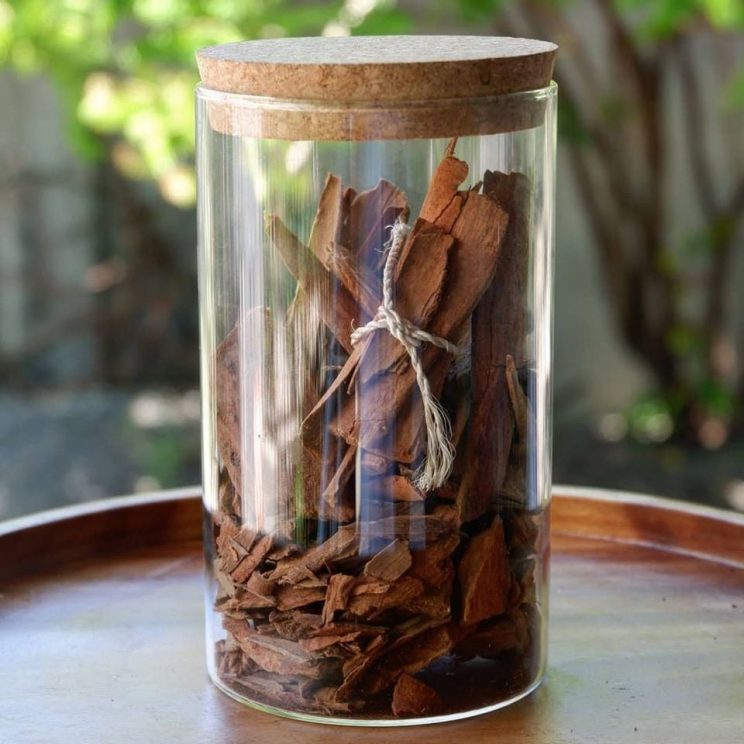 “Many Filipinos don’t know that we have the Philippine cinnamon. They just know it as kalingag (Cinnamomum mercadoi), and it’s an aromatic tree,” Canieso-Yeo said. The social entrepreneur also added that the kalingag trees are turned into charcoal, or uling in Filipino, causing the trees’ numbers to dwindle. She then saw an opportunity to turn this circumstance into an agribusiness that could benefit everyone.

A social enterprise focused on the value chain

Canieso-Yeo presently acts as the founder and manager of Plantsville Health: a social enterprise focused on conservation, livelihood, and health.

“For the conservation part of the enterprise, we want to preserve Philippine cinnamon. We want to save it from being endangered,” the social entrepreneur said. 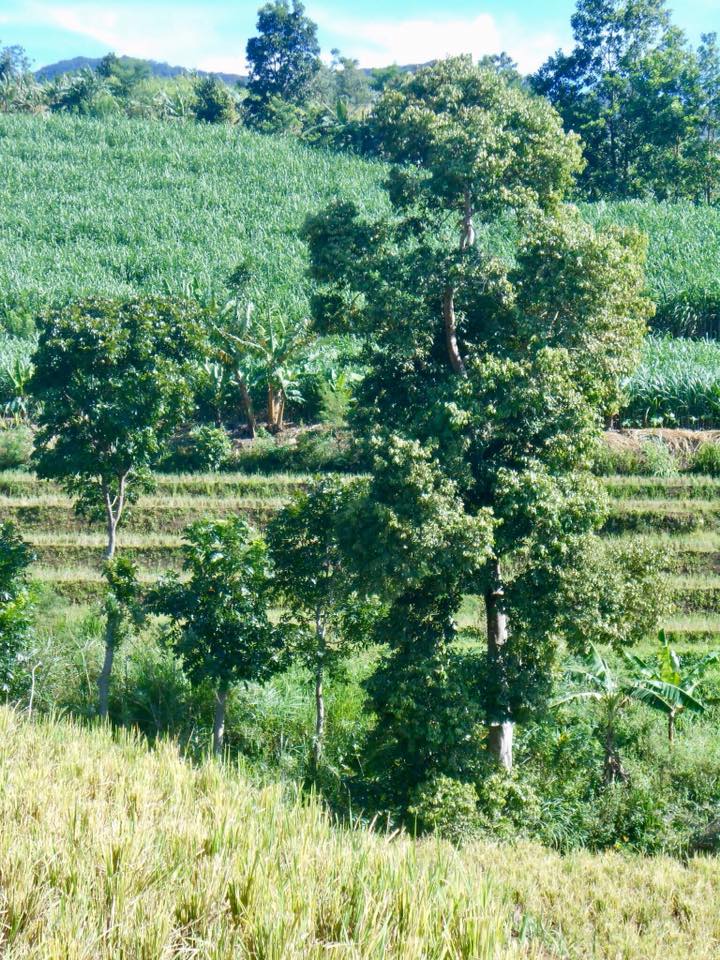 She added that they hope to achieve this goal by partnering with local farmers, hence the livelihood part of Plantsville Health. Canieso-Yeo began by going to the Negros Occidental Provincial Environment Management Office (PEMO) to ask her friend if they were familiar with kalingag. It turns out there were several trees in Don Salvador Benedicto, but the farmers weren’t fully aware of its potential, causing them to use the kalingag trees for charcoal.

The social entrepreneur, through her friend in PEMO, was introduced to the farmers. She then carried out her mission of raising awareness about the Philippine cinnamon for its preservation while convincing the farmers to plant the trees as part of a livelihood program.

It seems that luck was also on Canieso-Yeo’s side. PEMO had a project called Integrated Social Forestry (ISF), which urged partner farmers to rehabilitate areas in the province. At that time, the farmers received funding from the LGU because of this project. Canieso-Yeo managed to convince the LGU to allot a budget for planting Philippine cinnamon.

Eventually, the farmers in Don Salvador Benedicto became aware of kalingag because Canieso-Yeo repeatedly educated them about the tree’s use in food, cosmetics, and agriculture.

Plantsville Health will then buy the Philippine cinnamon seedlings from the farmers and sell them to the public to raise awareness about its existence. 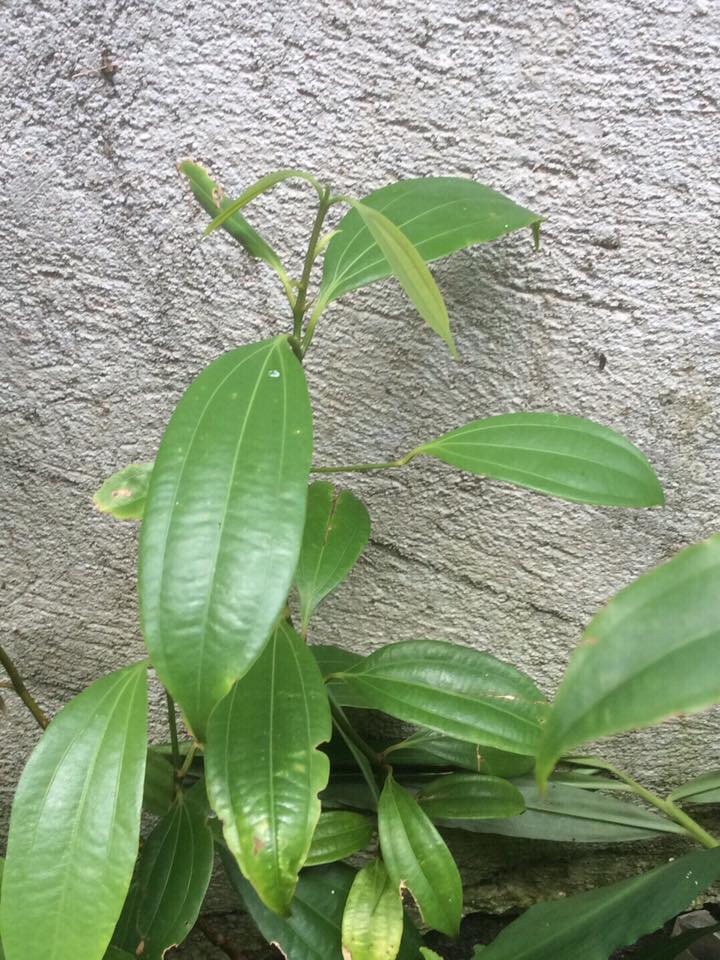 Aside from kalingag seedlings and Philippine cinnamon-based products, Plantsville Health also offers other seedlings such as batuan and ylang-ylang.

Canieso-Yeo added that they also buy some of the crops from their partner farmers, but only at a small scale since their main focus is the production and preservation of Philippine cinnamon.

How farmers earn from growing kalingag

The LGU pays the farmers a total of P25 for growing kalingag, and it was the farmers who decided on the price. The farmers get P15 from bagging kalingag seedlings and another P10 when they plant them. 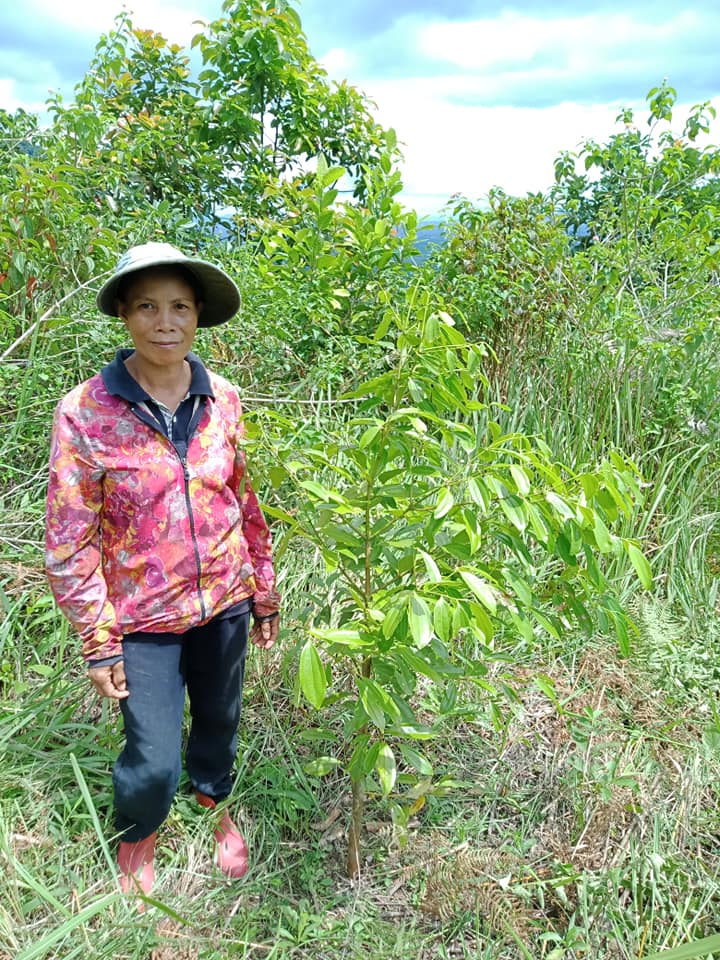 “If you’re a farmer, if you plant 1,000 trees, you get P25,000. Farmers usually earn P5,000 a month, but by growing Philippine cinnamon, they get five months’ worth of income just from planting a thousand trees,” Canieso-Yeo said.

She added that the farmers receive P10 after the first year of growing kalingag. The same happens in the second year. But by the third year, the farmers only receive P5 to complete the agreed price of P50.

Another opportunity for earning from Philippine cinnamon also presented itself recently. According to the owner and manager of Plantsville Health, there were some donors from Australia who requested planting more kalingag trees for carbon offsetting to reduce greenhouse gas emissions.

Canieso-Yeo asked them for P70 per tree planted. P50 goes to the farmers, while P20 goes to Plantsville Health as a fee.

Facing challenges along the way

Despite the success of Canieso-Yeo’s advocacy in preserving the trees, her journey was not without challenges. The first challenge she had to face was convincing the farmers to plant kalingag trees instead of using them for charcoal.

She shared that since it was the farmers’ first time meeting her, they were skeptical about her idea. When she met the president of one of the farmer cooperatives in Don Salvador Benedicto, Canieso-Yeo learned that the farmers were worried about taking up kalingag because it might cause the number of trees in the province to dwindle.

Canieso-Yeo clarified that the goal is the opposite of the farmers’ worries. Growing the kalingag trees will not only increase its numbers in the province but also provide farmers with a source of income. 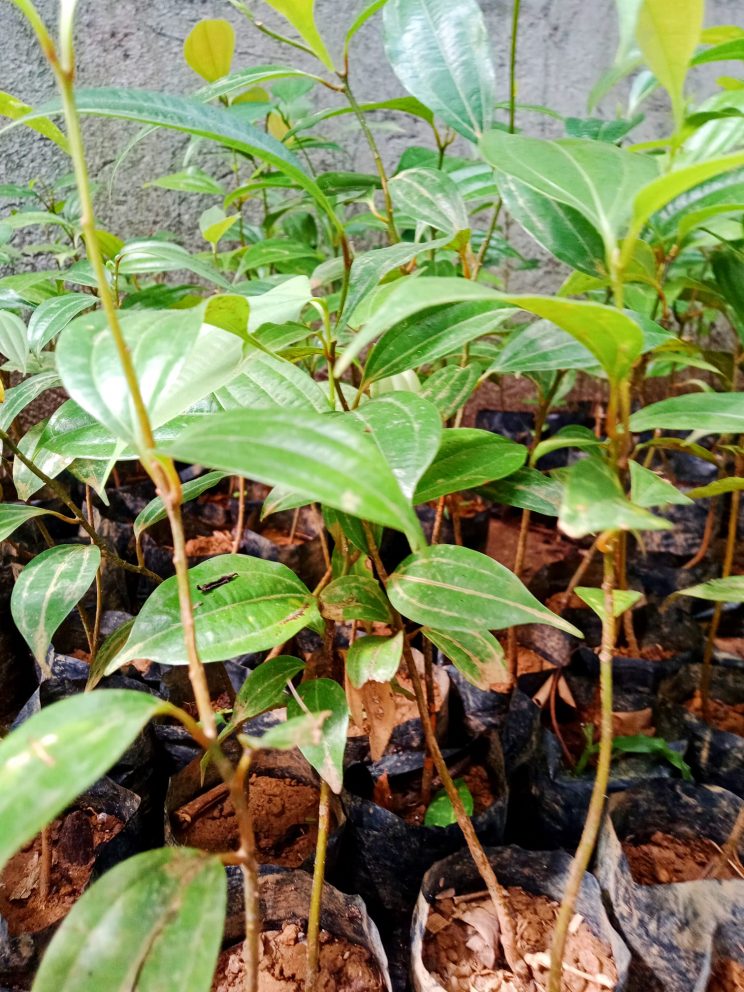 Another obstacle that she had to face when the planting initiative started was the farmers’ payment. But since the LGU is responsible for it, they addressed the problem eventually, allowing farmers to reap the rewards from growing kalingag trees.

“I’m glad that more than the challenges, I was also able to get a lot of support from the government and private organizations,” she said.

Thanks to her love for gardening, Canieso-Yeo discovered the truth about Philippine cinnamon. And even though she’s only one person who wanted to preserve the endangered native tree, she didn’t let this stop her from teaching farmers about the importance of kalingag, its moneymaking potential, and learning to advocate local species. She also made it possible for consumers to enjoy growing kalingag in their homes, its flavor, and the health benefits of local cinnamon.

Fun facts about some of our favorite kitchen herbs and spices