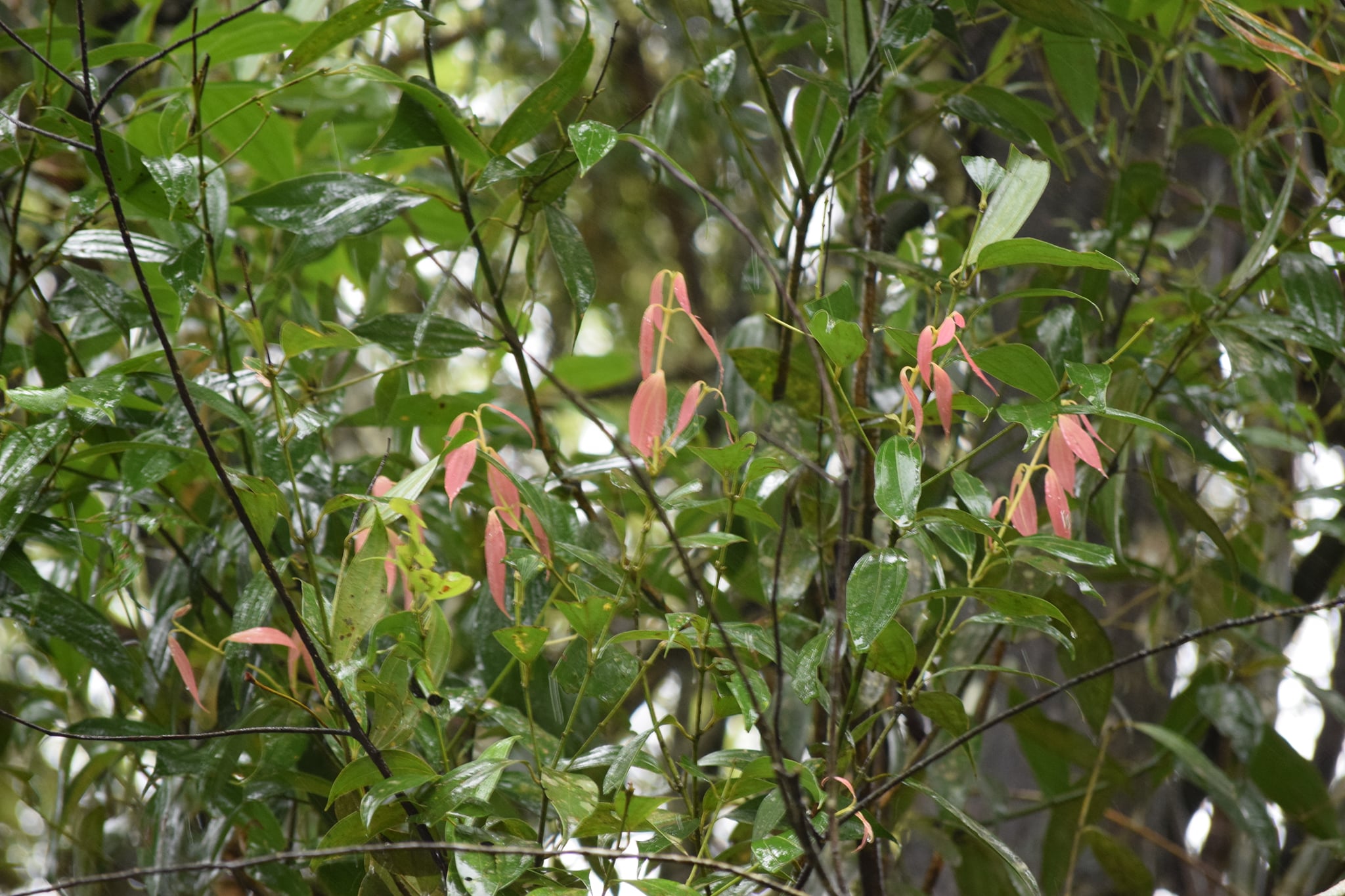 The kalingag tree, or Philippine cinnamon, is native to the country. It thrives well if given lots of water.

Did you know that there’s a local counterpart for the cinnamon tree? While many people import the spice, a social entrepreneur named November Canieso-Yeo discovered that the kalingag (Cinnamomum mercadoi) tree, which many farmers ignore or use for charcoal, is the Philippine version of the cinnamon tree.

It was back in 2013 when she made this discovery. Canieso-Yeo just returned to Bacolod from Manila and engaged in urban gardening. She shared that she has always been interested in growing plants, even at a young age. She just wanted to continue her passion right in her home.

Aside from gardening, she also blogged to share her experiences and learn new things. Eventually, she stumbled upon the information on kalingag and its endangered status despite being native to the country. Canieso-Yeo then saw an opportunity for agriculture where farmers earn money while preserving the kalingag.

Canieso-Yeo is also the founder and manager of Plantsville Health: a social enterprise focused on conservation, livelihood, and health.  Here, she sells kalingag seedlings for P200 and kalingag-based products for consumers to enjoy.

A tree that’s easy to grow

The kalingag is a small tree that reaches a height of six to 10 meters. It has a thick and aromatic bark used to make cinnamon. 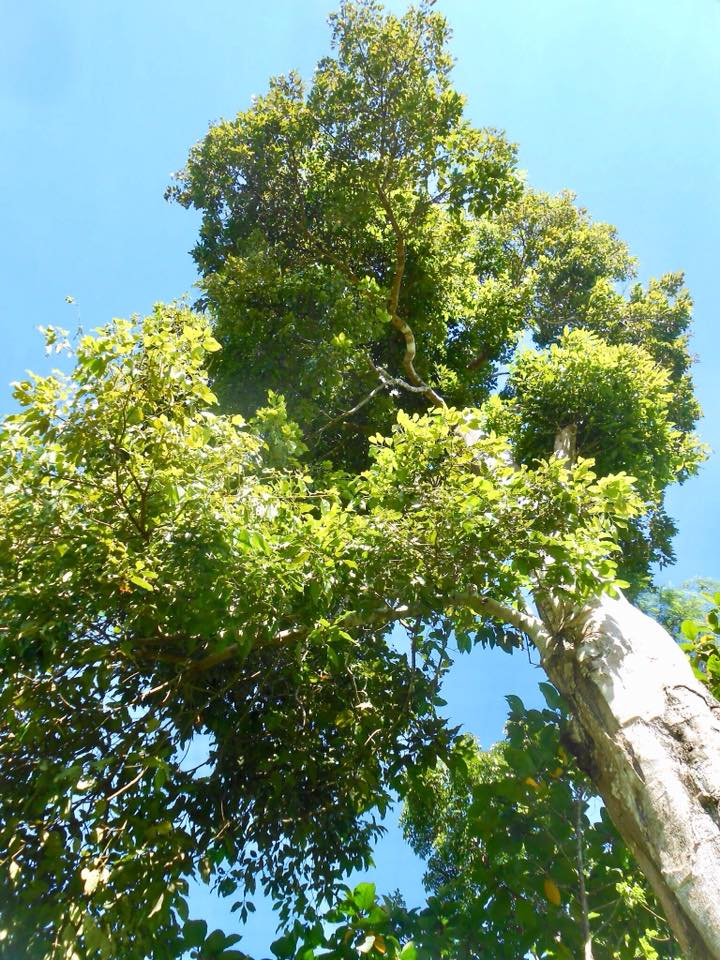 Kalingag can grow to a height of six to 10 meters.

“It’s native to the Philippines and is well-adjusted to the environment. It likes the rain,” Canieso-Yeo said. 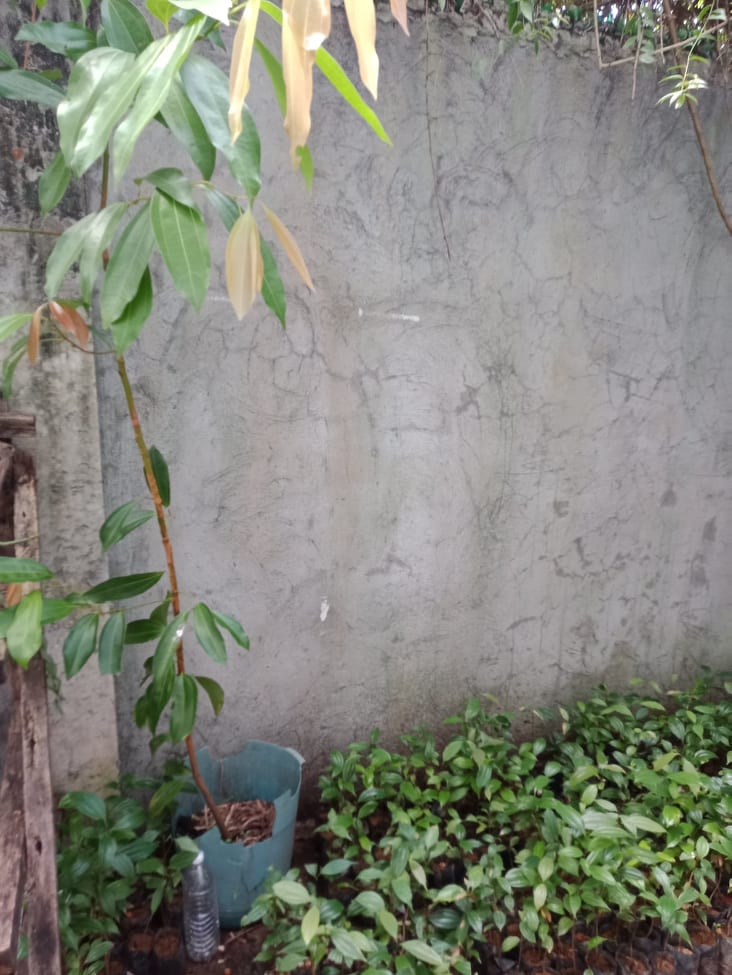 Gardeners with not enough space can plant kalingag trees in a container, provided that it has rich soil and is located in a partially shaded area.

Once customers buy from the social enterprise, Canieso-Yeo advises them to transfer the seedling into a larger pot or plot with rich soil since it will grow into a tree. She will then proceed to tell first-time kalingag growers to place the seedling in a partially shaded area because it can’t tolerate full sun.

“We recommend using natural fertilizer because people consume cinnamon. You can use compost or vermicast,” Canieso-Yeo added.

Kalingag trees also don’t need to be watered frequently. It can thrive well in an area that receives an abundance of rainfall during the wet season. But in the dry season, Canieso-Yeo suggests watering the trees once or twice a week or if the soil is dry.

Mulching is also advised because covering the soil with organic material can preserve moisture and improve soil condition.

The health benefits of local cinnamon

Within three to six months, the leaves of the kalingag tree are ready for harvest. These can be made into herbal tea or added into dishes for extra flavor and aroma. The bark of the tree can be harvested, dried, and turned into a popular spice.

Plantsville Health also sells dried kalingag bark and other cinnamon-based products such as coconut sugar with cinnamon and essential oil.

Mixing Philippine cinnamon with coconut sugar, according to Canieso-Yeo, makes a healthy alternative to sweeteners because cinnamon helps lower blood sugar, which is ideal for diabetics. 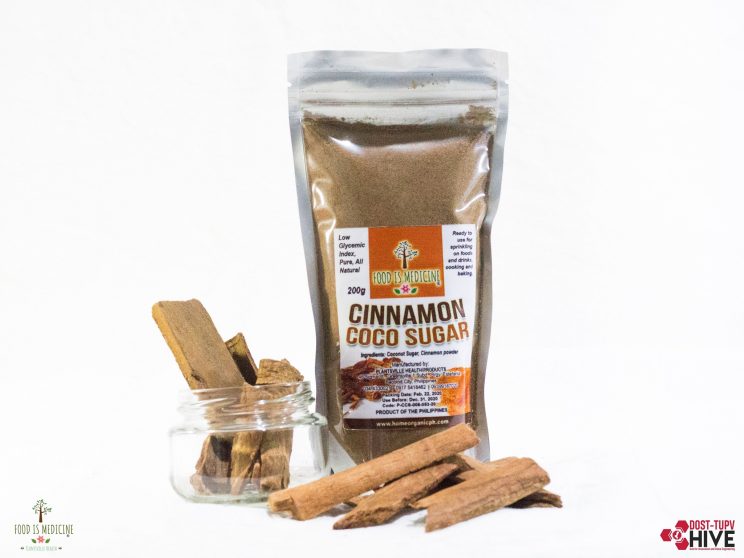 Canieso-Yeo admits that the price for local cinnamon is a bit higher compared to imported varieties, but the products are worth it. Consumers will receive quality products that recognize the potential of local farmers and species. 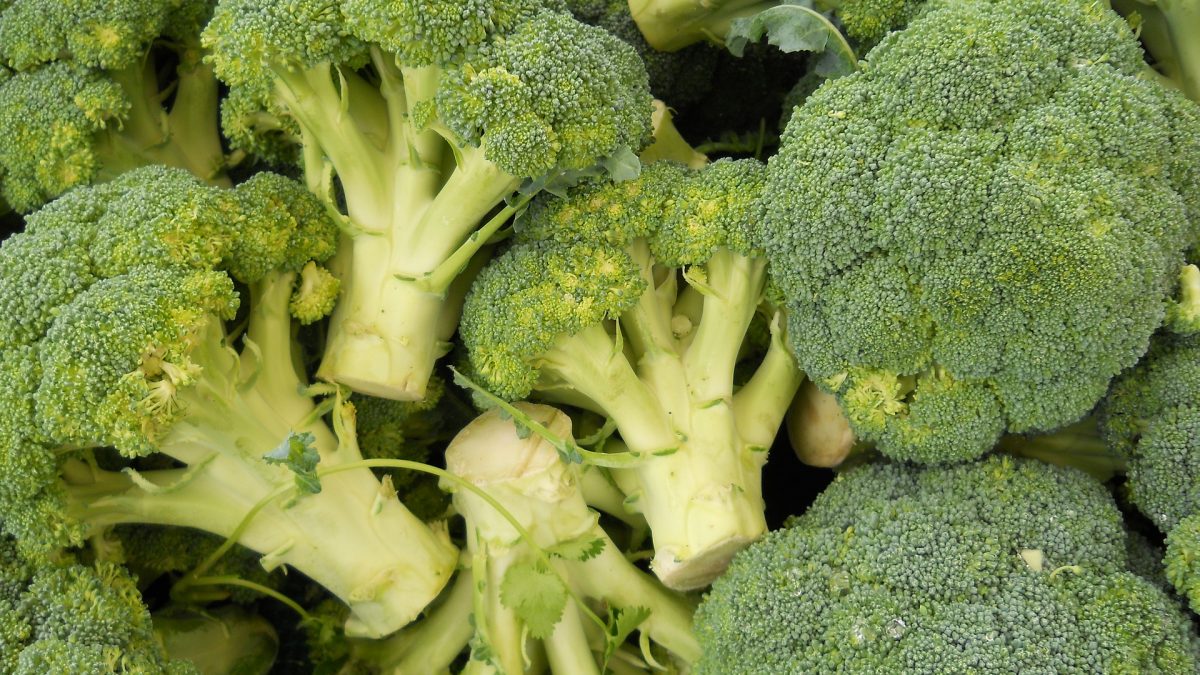 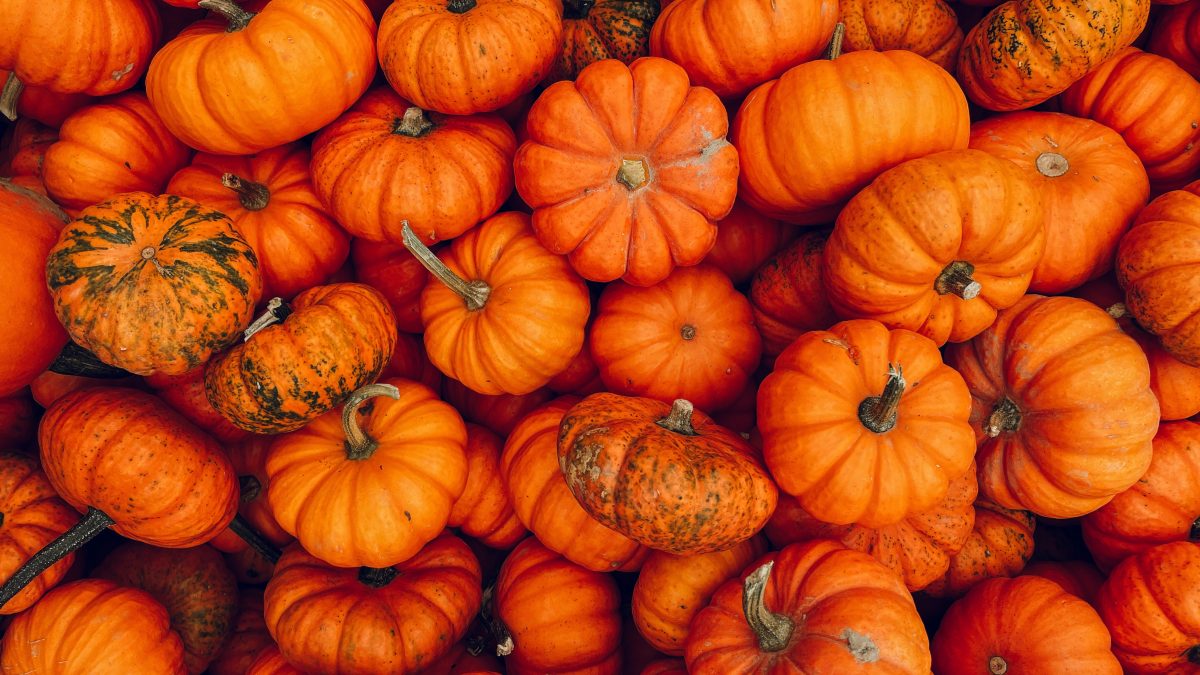 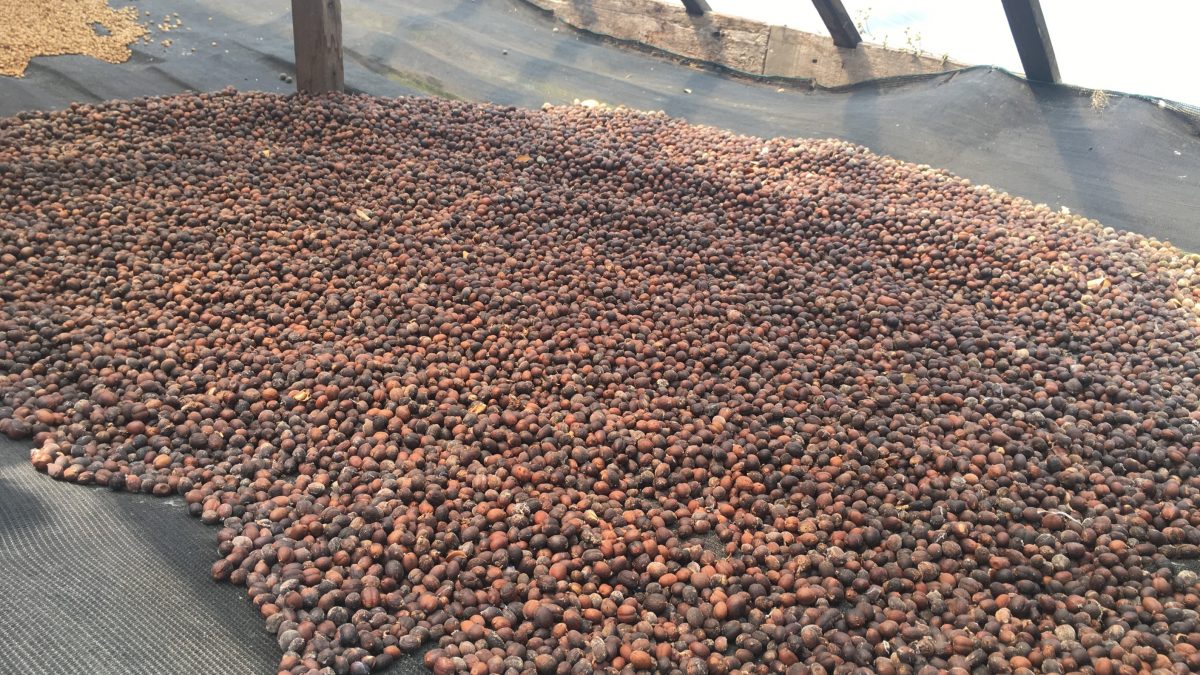 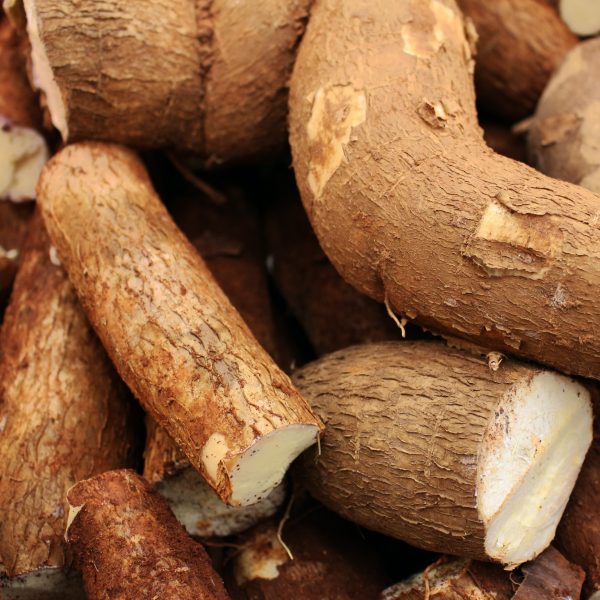 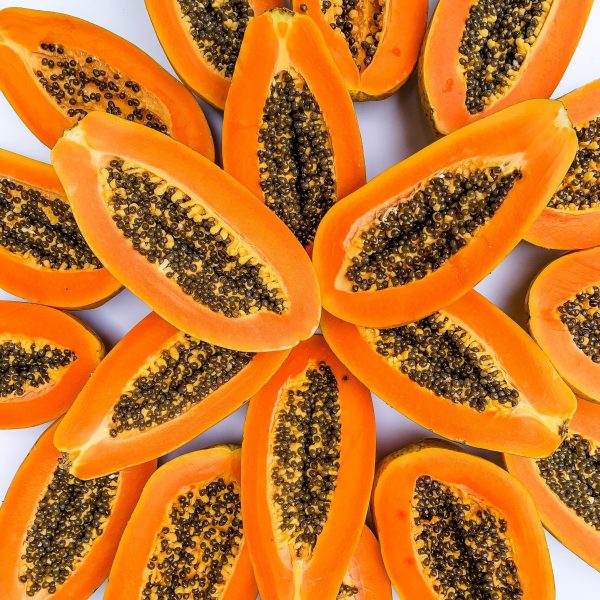 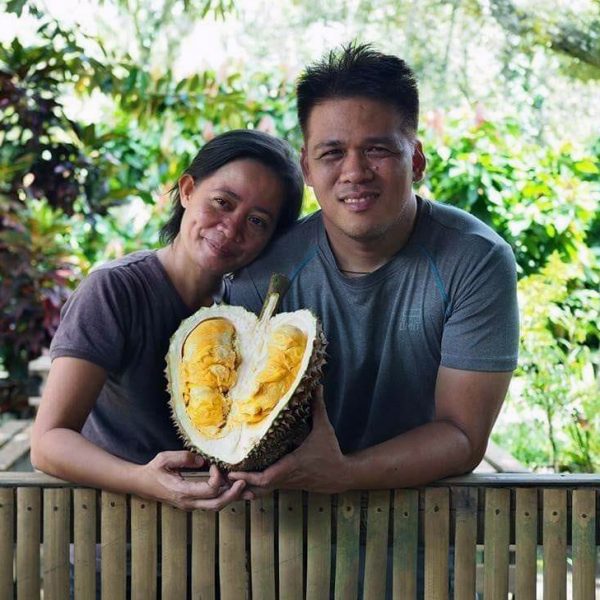