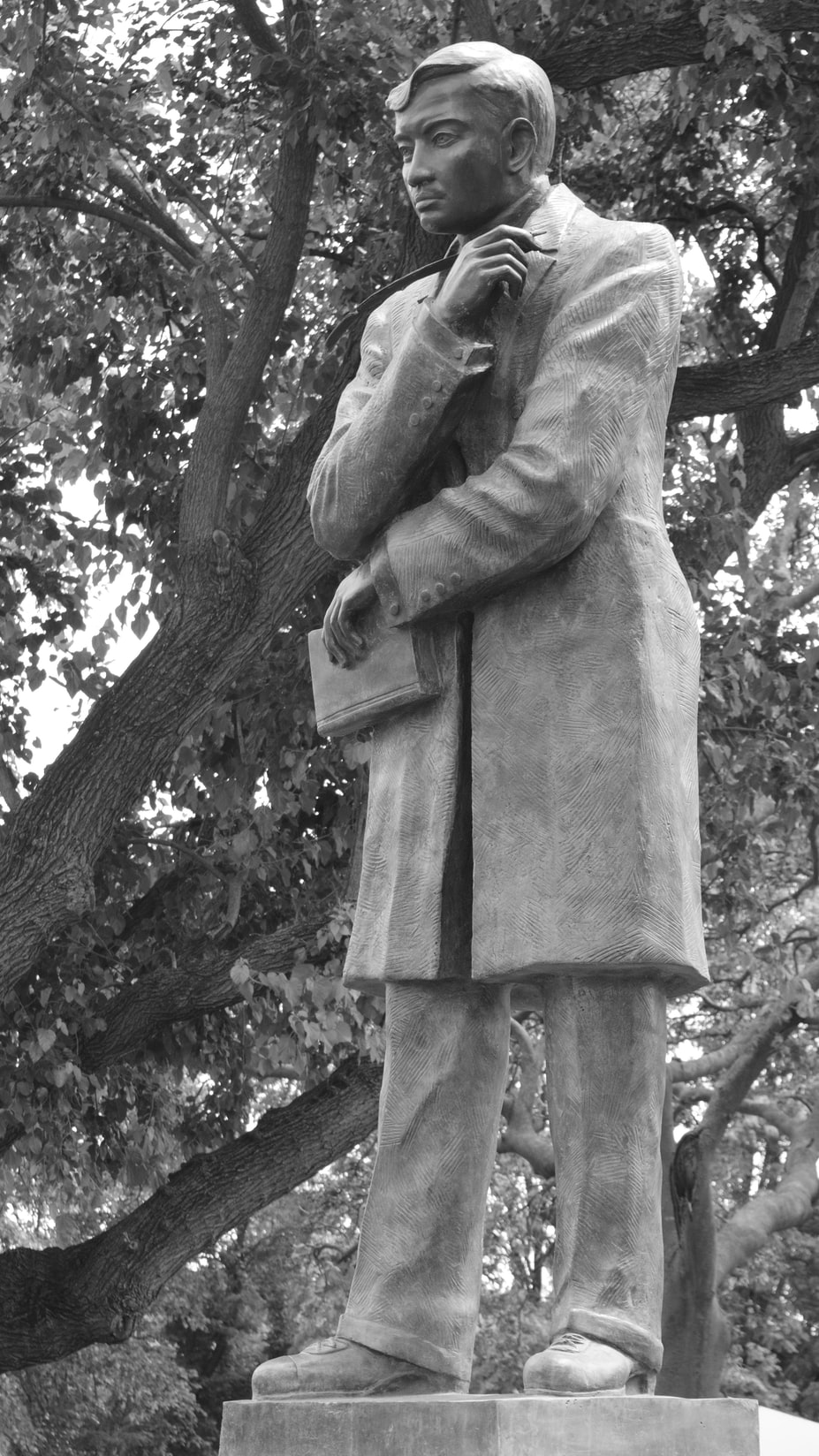 Photo by Jim Stapleton from Unsplash

The name Jose Rizal is unlikely to be forgotten in Philippine history books. He has been instrumental in the Filipino’s bid towards independence and several developments in various sectors. Rizal also made contributions to Philippine art, literature, and medicine, which continues to fascinate his countrymen today.

Rizal’s love for the Philippines was evident in nearly all his actions. He was eventually named a national hero because of his efforts, especially his peaceful approach to demanding political reform from the oppressive Spanish rule. Aside from dabbling in the different fields of science, Rizal also showed an interest in agriculture.

Eufemio O. Agbayani III, historic sites development officer of the Historic Sites and Education Division for the National Historical Commission of the Philippines (NHCP), shares that Rizal’s early exposure to farming played a role in this.

The national hero came from a family who rented land from the Dominicans to plant sugar, a profitable crop at the time. His family experiences allowed him a glimpse of a farmer’s life. Rizal, at some point in his life, was also encouraged to become a licensed land surveyor.

Although Rizal was attracted to medicine, he also had an early interest in agriculture. There’s even a record of how he lamented to his parents on the lack of individuals who wanted to become experts in the field. And as he ventured abroad to further his studies, Rizal would send back names of books that he thought would benefit Philippine agriculture.

One book that he recommended through a postcard was of John Walker titled “Farming to Profit in Modern Times.” This demonstrated how deeply he considered the success of Filipino farmers by offering them solutions on how growing food can be profitable.

Rizal would also express his regard for Philippine agriculture through the pages of La Solidaridad. In an article for the publication, he explained that Spanish officials burden Filipino farmers instead of supporting them, resulting in low crop production.

Aside from being vocal about his support for Philippine agriculture, Rizal also walked the talk. According to Agbayani, after Rizal’s family was ejected from the Dominican estate they were tenants of in 1891, he planned to establish a new agricultural colony in Sandakan, North Borneo.

Another key example would be during his exile in Dapitan. Just a month into his exile, Rizal began planting fruit trees off the coast. Fate would give him a chance to better experience his farming dream when he won the lottery and used the money to purchase a parcel of land in Talisay where he built his estate.

When Rizal first went to his newly acquired estate, he saw plants growing in the surroundings. He later discovered that these were abandoned by the previous owners because the wildlife kept eating their produce. But this didn’t deter him from growing plants.

Rizal would later share with his family that his Talisay estate has 50 lanzones trees, 20 mango trees, 50 langka trees, 18 mangosteen trees, 16 coconut trees, and several others of makopa and santol. He would eventually plant coffee, cacao, pineapple, and corn.

As Rizal established rapport in Dapitan, locals and indigenous Subanen also helped him establish the estate. Agbayani said that it’s most likely that Rizal’s farming initiative became successful with the help of the local’s knowledge.

Grateful for the help from the locals, Rizal proceeded to establish a water system on his estate, which provided his plants with irrigation and the community with a source of clean water.

The national hero, according to Agbayani, was a profit-minded person, but not in terms of monetary gain. His initiatives were implemented because they benefited him as they kept him independent from Spanish provisions and made the lives of those around him better.

Farming wasn’t Rizal’s sole interest while he was exiled in Dapitan. He entered a partnership with Antonio Miranda, a Spaniard, to improve the fishing industry in the region. Rizal planned to introduce the pukutan (ring net) system but delays prevented one pukutan and two expert fishermen from arriving in Dapitan.

Rizal was hailed as the Philippine national hero for his peaceful yet powerful approach in demanding government reform from the Spaniards, but his contributions to the Philippines go beyond the political scene. Although inclined towards the arts and sciences, Rizal was also exposed to the life of a farmer, which made him realize the potential of the Philippine agricultural industry if given proper support.

Years later, Rizal’s efforts in intensifying the country’s agricultural industry have been realized by many others who continue to pursue the development that he has been pushing for before.

Rice is life: Three ways to spice up your black rice

Erwad and Lagiwey: The north’s favorite indigenous veggies that are not always ‘out of place’