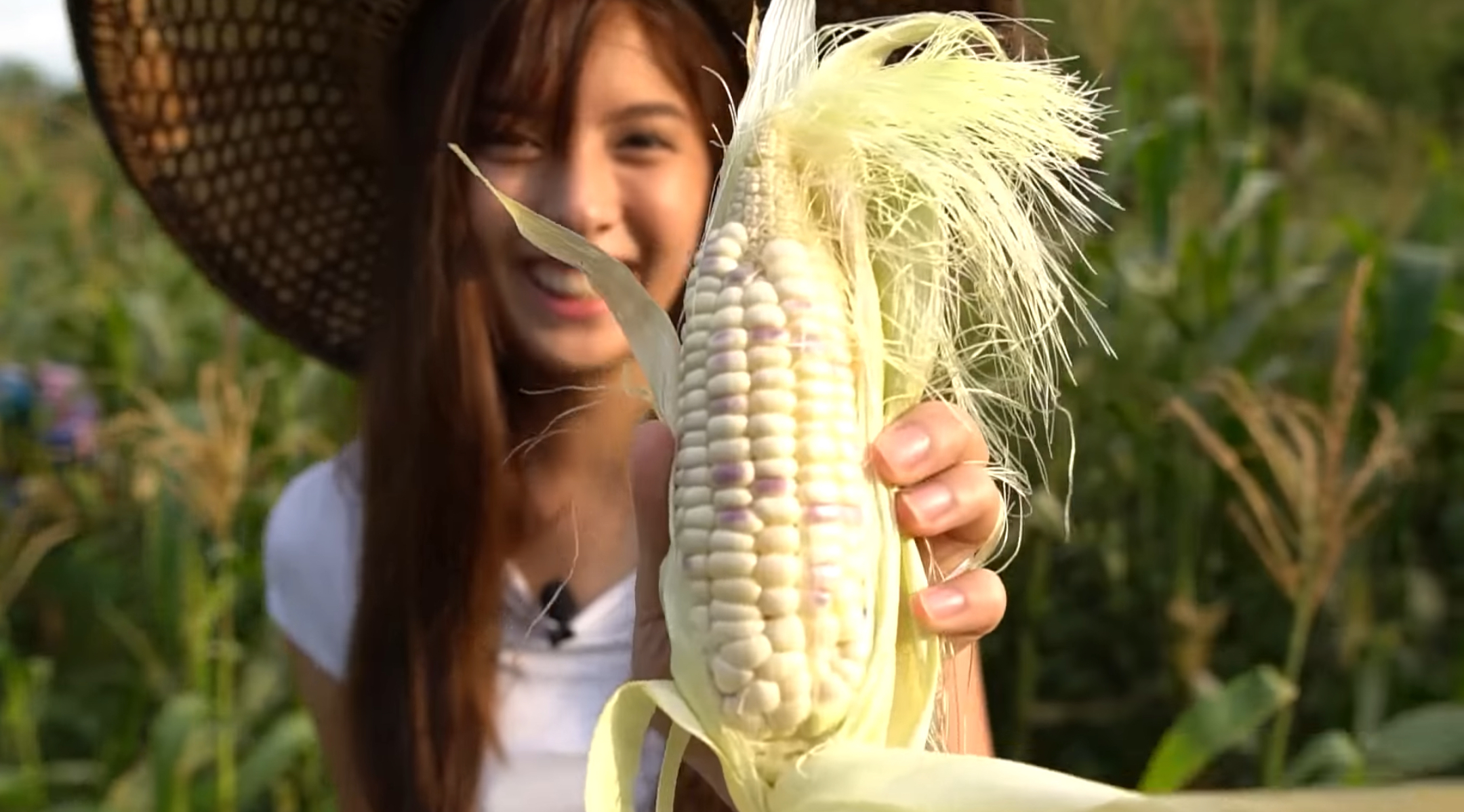 Despite the aging agricultural workforce, there are still young individuals who have been showing interest in farming.

Ysabel Ortega, an actress, is one of them. Ortega, who is in her early 20s, engages in the operations of their family farm in Barangay Ortega, Bacnotan, La Union.

She had previously given her YouTube followers a tour of their broiler farm and lemon plantation. She also shared other sections of the farm where they cultivate vegetables and other fruit trees.

They separated the poultry area and the land dedicated for crops due to biosecurity concerns.

A part of the farmland is devoted to corn and beside it is sweet kamote. According to Ortega, they do not really sell their corn commercially and the majority of it is for personal use. She did mention, however, that if anyone wants to buy corn from them, they sell it per piece.

Two corn varieties that they produce are sweet pearl and sweet purple, which usually take 60 to 65 days to grow from seedlings. 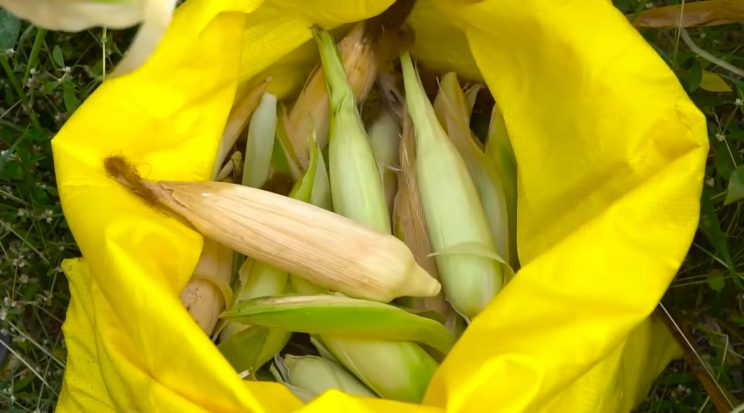 Kamote is another crop that thrives in the area. In order to grow them well, Ortega said that kamote cuttings must be fresh and not dry.

Around 700 mango trees are also scattered around the farm. Some of them were already there when they purchased the property, while the other trees were planted by the family. In addition to this, they have 310 orange trees that are yet to mature.

Since the farm is located in the mountains, they used to pump water 10 kilometers away from their place. Now, they have installed water tanks on-site to fulfill the needs of each crop and animal.

Leaves and kraft paper are used to mulch the trees. The paper that they use for mulching are leftovers from the broiler farm.

In between their fruit trees like mango, avocado, jackfruit, and lanzones, they plant ginger every summer to maximize the idle spaces.

According to the actress, their family’s priority during the quarantine is to make the farm productive and plant crops they want to consume, especially given the extra time they have in the province due to the pandemic.

More than a year in quarantine has provided many of us an opportunity to gain new skills and experiences. In Ortega’s case, it happens to be on a farm. And by sharing her farm experiences in her vlogs, hopefully, she can empower and motivate other young people to make farming a hobby, business, or career.

These young farmers lead by example in championing natural farming