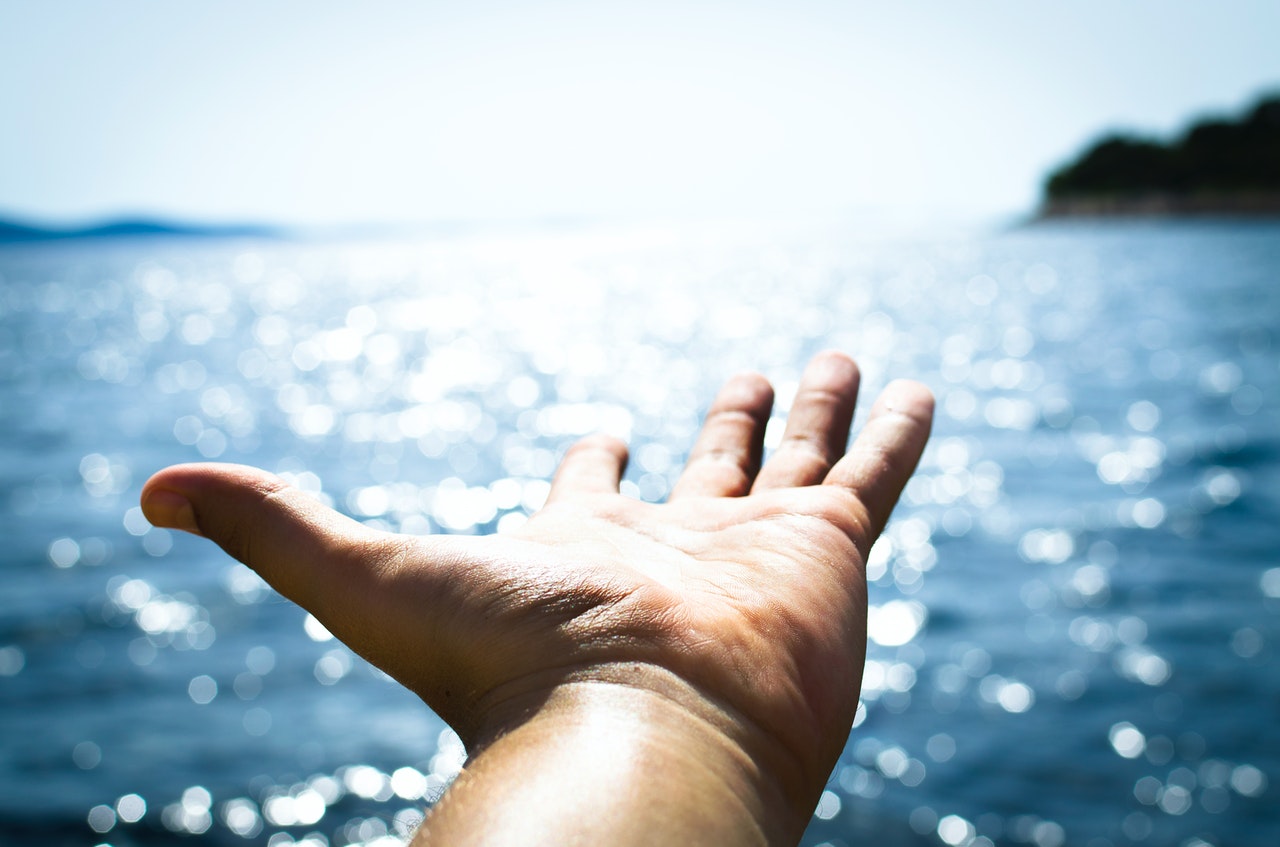 Photo by Lukas from Pexels

Bloomberg Philanthropies announced the 15 winning cities of the 2021-2022 Global Mayors Challenge, a worldwide innovation competition that supports and spreads cities’ most promising ideas.

These 15 winners are being recognized for designing the boldest and most ambitious urban innovations to emerge from the global COVID-19 pandemic. The winning ideas address one or more of four current issue areas in cities including economic recovery and inclusive growth; health and wellbeing; climate and environment; and gender and equality.

Butuan City’s AgriBoost [agriboost.ph] is awarded one million dollars in addition to technical support and coaching over three years. The goal of AgriBoost is to ensure that the city’s residents have enough healthy and affordable food while farmers and suppliers receive good prices for their produce. 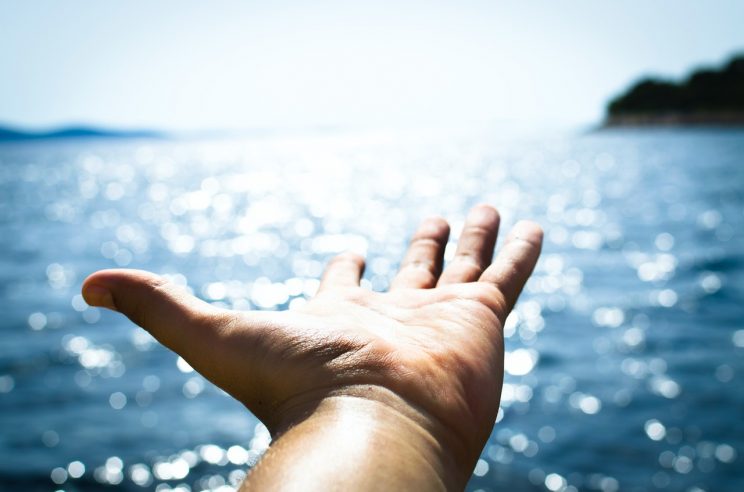 Photo by Lukas from Pexels

Butuan’s Mayor Ronnie Vicente “RCL” C. Lagnada reacts to the award: “Butuan is deeply honored, inspired and excited about this great recognition by Bloomberg Philanthropies of AgriBoost as a breakthrough innovative response to the challenges of the pandemic. We are excited about moving the project forward with the inspiring and able support of Bloomberg Philanthropies.”

“AgriBoost will enable a more secure livelihood for the disadvantaged farmers and other value chain players by improving the system of backward and forward linkages of resource and market accessibility of our agri-sector. This looks forward to a stronger food security and self-sufficiency for the people of Butuan. AgriBoost will also jumpstart smart agriculture in the city. Onwards to building a ‘lagsik nga dakbayan’ (vibrant city) that is built on sustainable food systems!”

AgriBoost, when fully implemented, will have long-lasting impact on  the well-being of the city residents. The 21,651 under-invested poor households stand to be the biggest winner in this innovation. They   would have better access to more affordable quality vegetables. They would also have a renewed attitude towards vegetable and nutrition because of improved consumer touch points.

Likewise, the 57,320 urban household would also experience increase  in their purchasing power with more affordable quality vegetables. The vendors would have greater peace of mind with the worry-free and risk-free sourcing of vegetable supply that paves the way to increased income.

The farmers would have increased income from increased production yield with their much-improved farming production practices and newly acquired skill sets in farming and financial management.

The community at large, especially the young, would have discovered and experienced new celebrated culinary applications of their local vegetables and would have recaptured their self-sufficiency culture.

“As the world works to address the profound public health and economic effects of the ongoing pandemic, cities can implement innovative ideas at a pace that national governments simply can’t match,” said Michael R. Bloomberg, founder of Bloomberg Philanthropies  and Bloomberg L.P. and 108th Mayor of New York City. “Our fifteen winners offer bold, achievable plans to improve health, reduce unemployment, empower women, and more. Collectively, they have the potential to improve millions of their residents’ lives—and the most successful solutions will inspire cities around the world to embrace them.”

The 15 winning cities named today hail from 13 nations on six continents and collectively represent more than 30 million residents. They were selected from among 50 Champion Cities that spent the past four months rigorously testing and refining their projects. When the competition launched in January 2021, mayors from 631 cities in 99 countries submitted their boldest ideas to the competition.

The 15 winning cities will now enter a three-year implementation period with a $1 million grant and robust technical assistance. During this time, the cities will work diligently to evolve and scale their
idea into a real-life program to improve residents’ lives. Cities will also work to share their ideas with additional cities around the world to enable these tested innovations to spread.

“The Mayors Challenge always pushes mayors to take big ideas and bring them to life and was vitally important as we emerged from the worst year of the pandemic,” said James Anderson, who leads the
Government Innovation program at Bloomberg Philanthropies. “Now these cities will pivot to the hard work ahead to implement these projects and collect lessons learned to help other cities adopt and spread their ideas.” 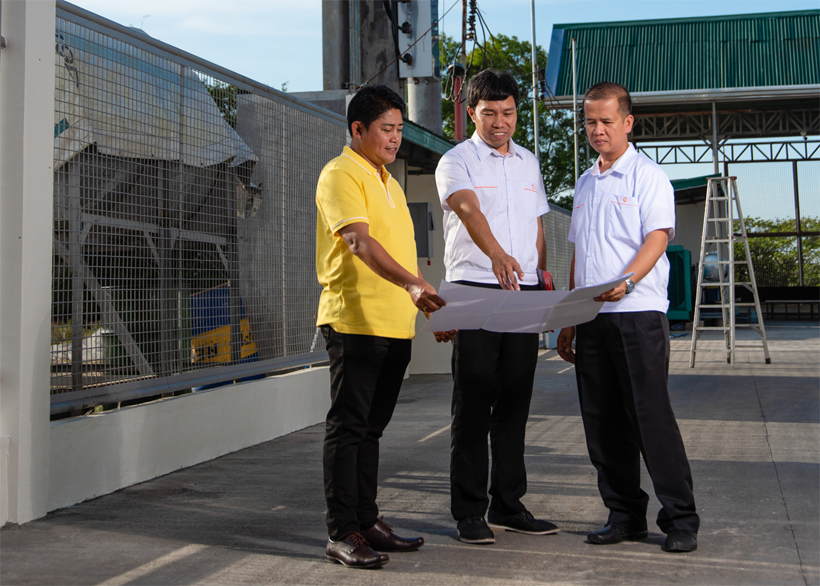