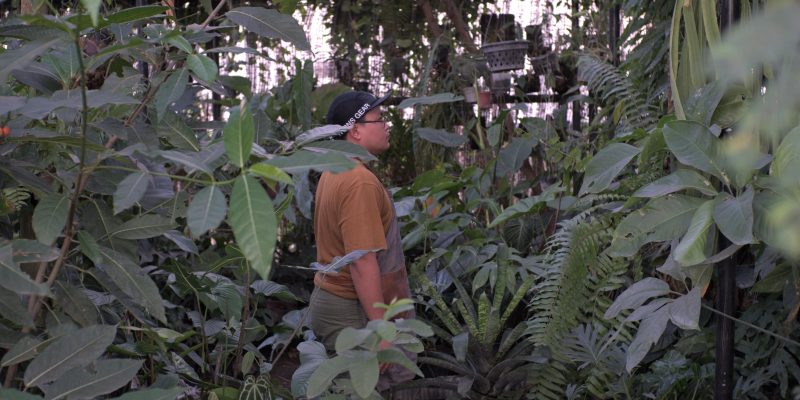 Plant Saint typically begins his days by checking the plants. The garden usually demands upkeep, but when it does not, he rests in a corner of his green space with a beer, a book, and a cozy hammock. (Photo courtesy of Plant Saint)

The overwhelming threat of the COVID-19 pandemic forced everyone to find different ways to survive and at the same time, keep themselves sane and protected from further health risks.

In a way, it enabled many folks to see the value and benefits of cultivating plants both for food and for sanity.

But this isn’t new. For the longest time, plants have provided emotional comfort to many growers.

Such is the case of a Bicolano plant hobbyist. Plant Saint, as he prefers to be called, has been caring for ornamental plants since 2013. To this day, plants have kept him productive and well, especially in times of isolation caused by the pandemic.

His love for gardening sprang from his family’s influence. He says, “I grew up in a gardening household, so it was my instinct to grow plants when I moved out of a condo into an apartment with a yard back in 2013.”

He began with a fiddle leaf fig and a calamansi tree, among other plants he rescued from the “rubble of a renovated 60s bungalow in the backstreets of Cubao.”

Around the time he started collecting plants, he also became a fur dad to two puppies. He recalled that his dogs had unintentionally damaged a lot of his plants, but he would always patiently rearrange or replace them.

Unfortunately, one of his dogs died in 2017. “I was so filled with grief that I didn’t notice I crammed his hangout balcony from top to bottom with plants in no time.”

Two years and numerous plants later, with no idea of the impending pandemic (and plantdemic), he returned to Bicol, bringing all the plants from his city apartment with him. 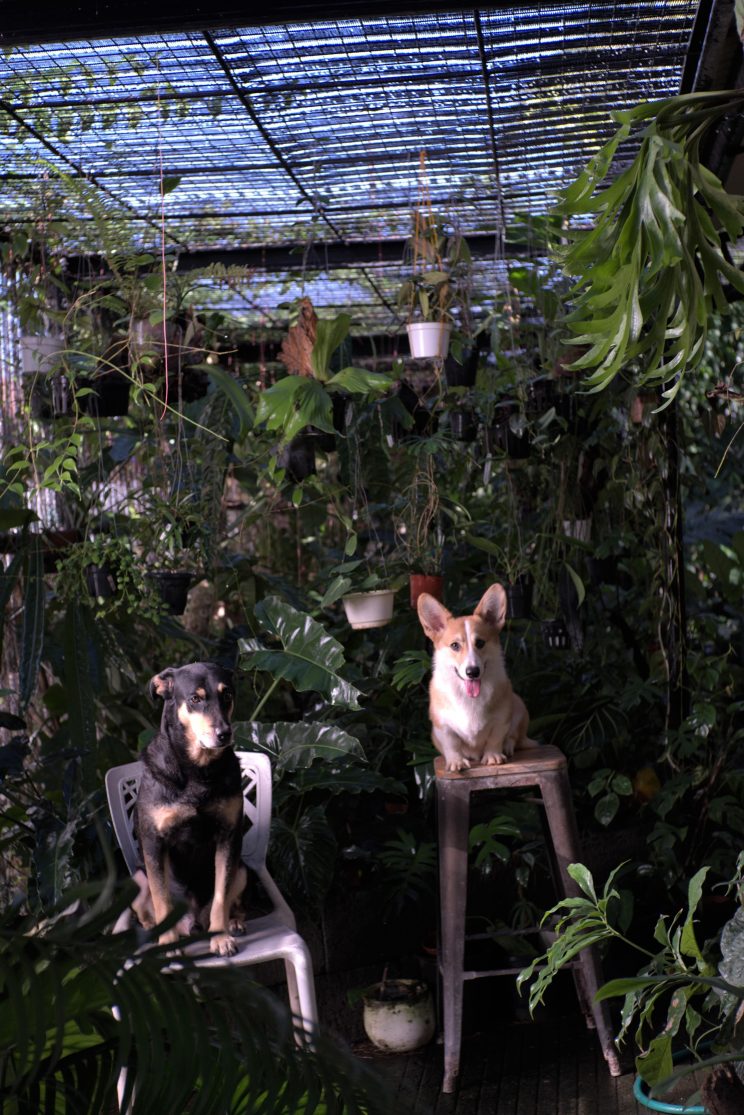 His foray into cultivating plants was never planned.

Anthurium and Philodendron–two of the largest and known genera in the Araceae family–dominate his garden, which he once named Gogon Garden, after the Bicolano folk song “Ano Daw Idtong Sa Gogon.”

When it comes to keeping his garden lush, the plant enthusiast said, “I find that adopting an intuitive rather than methodical approach is what allows me to keep this hobby going. Apart from problem-solving at work, I prefer to indulge my imagination at home. Gardening, for me, is to continually visualise and materialise a forest. While know-hows remain useful, I prefer to play and do gardening by feel.”

Living and gardening in Bicol can be difficult due to the island’s vulnerability to typhoons and harsh weather.

Since moving to the province, his garden has “had to endure two summers with too little shade and two typhoon seasons that blew its shade nets off.”

Now that he is more acquainted with the local climate, he provided his yard with 50 to 80 percent shade and began the construction of a greenhouse in preparation for this year’s monsoon season.

This hobbyist dislikes selling, especially when plants suffer in transit. However, he sometimes sells or rather “rehomes” his plants to those who constantly ask. When he does, he can earn up to six figures.

In fact, selling some plants from his collection allowed him to fully pay for the garden’s development and even donate to Vice President Leni Robredo’s disaster relief programs.

As the new year arrived, he was also joined by a new puppy that is yet to adjust to his ever-expanding plant collection.

His garden symbolizes his homecoming after a 17-year sojourn in Metro Manila.

Little did he know that his return to the countryside would give him more (physical and mental) space for himself and his plants. 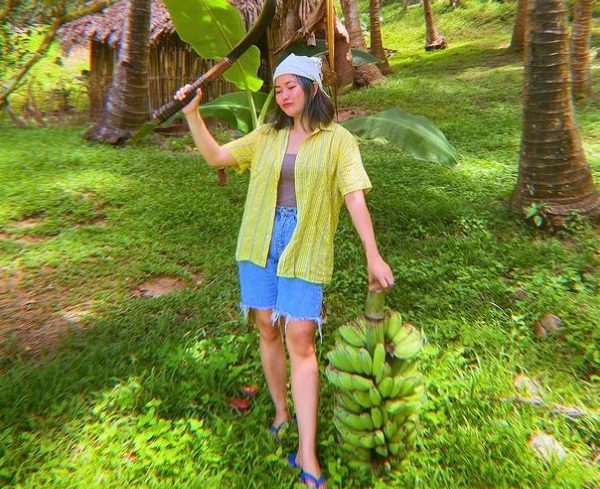 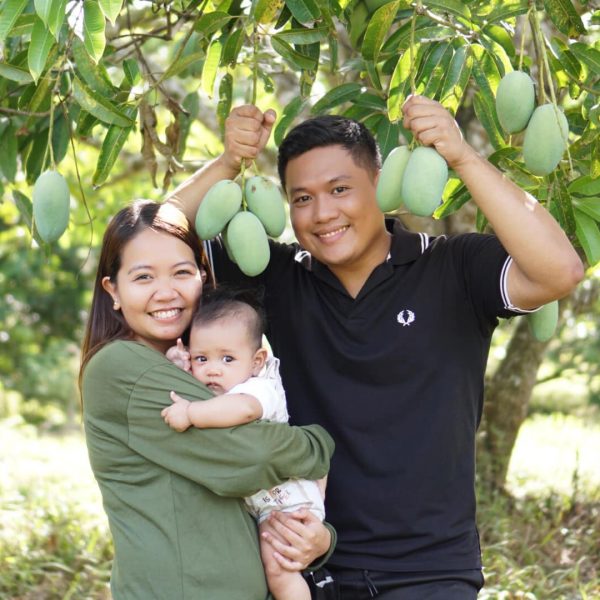