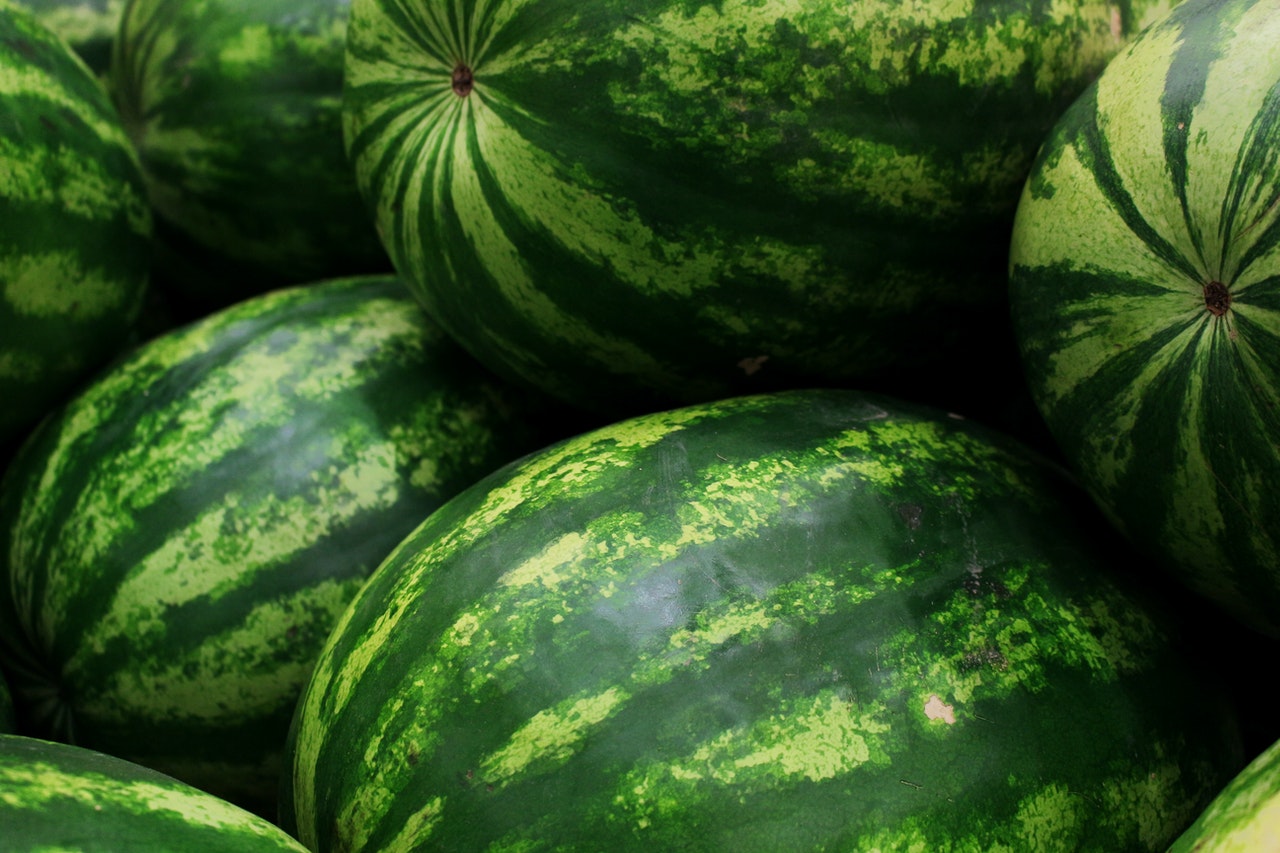 Photo by Daniel Dan from Pexels

Stories are powerful. Together, these small seeds can grow into fruits and vegetables that feed towns. One seed, one story, can make a difference. For almost a decade now, East-West Seed Philippines has been recognizing successful vegetable farmers nationwide through its East-West Seed Farmer Heroes program by telling their stories.

This year, as East-West Seed celebrates its 40th anniversary, the Farmer Heroes Program shares three amazing success stories of farmers across the country to fill readers with hope and inspiration. These successful farmers aim to bring many fellow Filipinos with them on the way to the top. For them, success is not just meant to be for them but should also be accessible to both their loved ones and the communities they are a part of.

East-West Seed Philippines and these farmers encourage more Filipinos to be part of the growing agricultural communities by providing useful tips – not just the stories of how they started but as well as tips on their journeys to becoming successful agripreneurs. 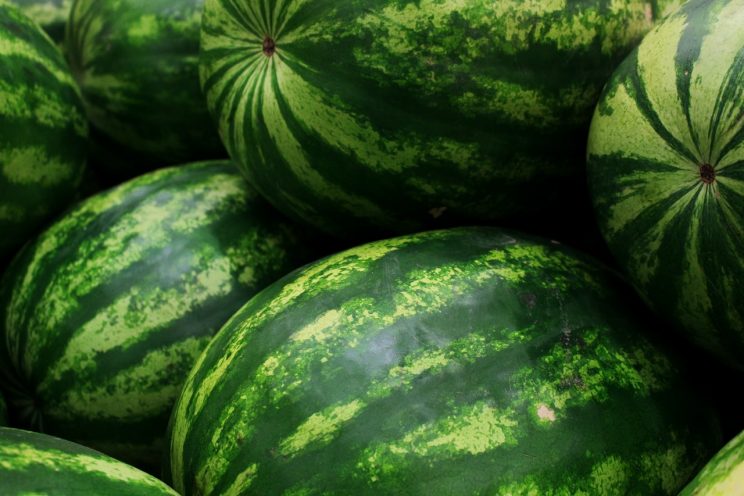 Photo by Daniel Dan from Pexels

Many years ago, Helen Cullo once bought and sold vegetables and watermelon in her hometown of Kalibo and nearby towns in the province of Aklan. However, the business, no matter how hard she worked every day, was not profitable enough for her family with five kids. She had to entrust the rearing of her children to various relatives at some point.

One time, their landlord, who was calling them undignified names, threw them out. She reached a point that there was no one left to ask for help. As Helen wept and prayed, she also set a goal: one day, she’d buy the land they lived on.

When Helen realized there was money in farming, she convinced her husband to go into the business with her. It was in 2002, and she was 37 years old then, with just one worker, no farming equipment, no means of transportation, that she and her husband ventured out and started their journey in farming. Through a spate of plant diseases and typhoons, she and her husband persevered, continued to work hard, and succeeded.

Now, Helen is 55 and known as one of the most successful farmers in Aklan. Her now 120-workers strong and 60-hectare farm not only supplies to Boracay, Panay Island, Negros Island, Cebu but even to different parts of Luzon. They grow watermelon, honeydew, bitter gourd, eggplants, tomatoes, and pumpkins to harvest and sell.

Over the course of the years since they started farming, she has been able to send her kids to school and all of them have graduated and are employed in good jobs. They have their own house, drive a Ford Ranger, and have even gone into a slate of other businesses. And yes, she bought her land from that landlord.

“Tanim lang ng, tanim.”  She encourages, if others want to succeed like her, that they should just keep planting.

“It started when my husband retired from duty. We were living uphill and had a small backyard vegetable farm. But later we realized that there is a potential income from it so we decided to expand,” shared Eden when asked how she and her husband started farming in Nueva Vizcaya.

Having just started in 2015, from the half a hectare they started with, they are now tilling five by planting a variety of tomatoes, watermelons, and eggplants. Eden and her husband see this as just the beginning. Already using a trending “pick and pay” method for their suppliers, they plan to go further and start agri-tourism in their town. Family members and other farmers in their town draw inspiration from their journey.

To date, the husband-and-wife tandem have become one of the most known farmers in the province. Despite being recognized as the most outstanding lowland farmers in Nueva Vizcaya countless times, Eden and her husband continue to inspire more farmers to keep working for their own dreams.

After working as a nurse and a medical representative for 30 years, Rhoderick found that he was not enjoying his work like he used to. Even worse, he was starting to get unexplainably unwell. He then chanced upon a book that posed a statement that hit him: when you don’t like what you do, you start to get physically sick.

So Rhoderick changed his life to follow his passion: farming. This year marks his 11th in the business. Today, he’s established Farm Ambiance, an integrated farm in Pangasinan that sows squash, rice, corn, and other high-value crops and vegetables, and also produces brown chickens. He partners with the Department of Agriculture’s Agricultural Training Institute in the region to help train farmers on proper farming systems and farming ways for free–a way he gives back.

His success, though, didn’t come easy.  “The best learning process is my worst experience,” he says emotionally, after recounting tough times he faced. “There was a time I was ready to give up,” he says; but it was in those times as well that he met the people who truly wanted to help him. Rhoderick credits most all, not his own hard work, but his community–his family, his fellow farmers, his mentors– who supported him through thick and thin to attain the sustainable, established farm of his dreams.

Humility is core to Rhoderick. It’s this humility that keeps him grateful to his community, and keen to give back. “Everybody needs help, even Superman,” he echoes the quote his mentor told him.

But most importantly, humility gave him the right mindset that he says is key to a successful farmer: be a learner. You can’t just keep working hard; you also need to be continuously learning from your mistakes. In the journey towards his dreams, he didn’t just learn how to succeed; he also learned how to rise from his failures.

Tip 4: For all three farmers, key to their success was a trustworthy partner such as East-West Seed.

It is essential to have truly committed partners. For Helen, Eden, and Rhoderick–it wasn’t just their hardworking family that worked alongside them in their journey, it was also East-West Seed Philippines and their highly dependable products.

As the foundation to a farm’s business, choosing the right and trusted seed partner is essential. These successful agripreneurs all agree that they can trust East-West Seed to supply high-quality, high-yield seeds to guarantee that their hard work will pay off.

“When you plant these seeds, you are assured of a high yield. The yield from others is not like that of East-West,” Helen Cullo reasons why she has been loyal to East-West Seed all these years.

Eden, too, knows that a good seed is important to have a good yield. “Many have endorsed us to other seed companies, but we stick with East-West Seed because we have tried and tested them.”

“Not all successful people are significant. You must be passionate about what you are doing. Once you enjoy what you do, you will succeed. And I do my part to help and share my knowledge about farming, with the help of East-West Seed,” Rhoderick shares.

These tips that were shared are grounded in East-West Seed’s Farmer Heroes program and the lives of the farmers it has helped over the past 40 years with East-West Seed providing quality locally adapted vegetable seeds and the right techniques to help smallholder farmers improve their yields, earn more for their work, and stay healthy.