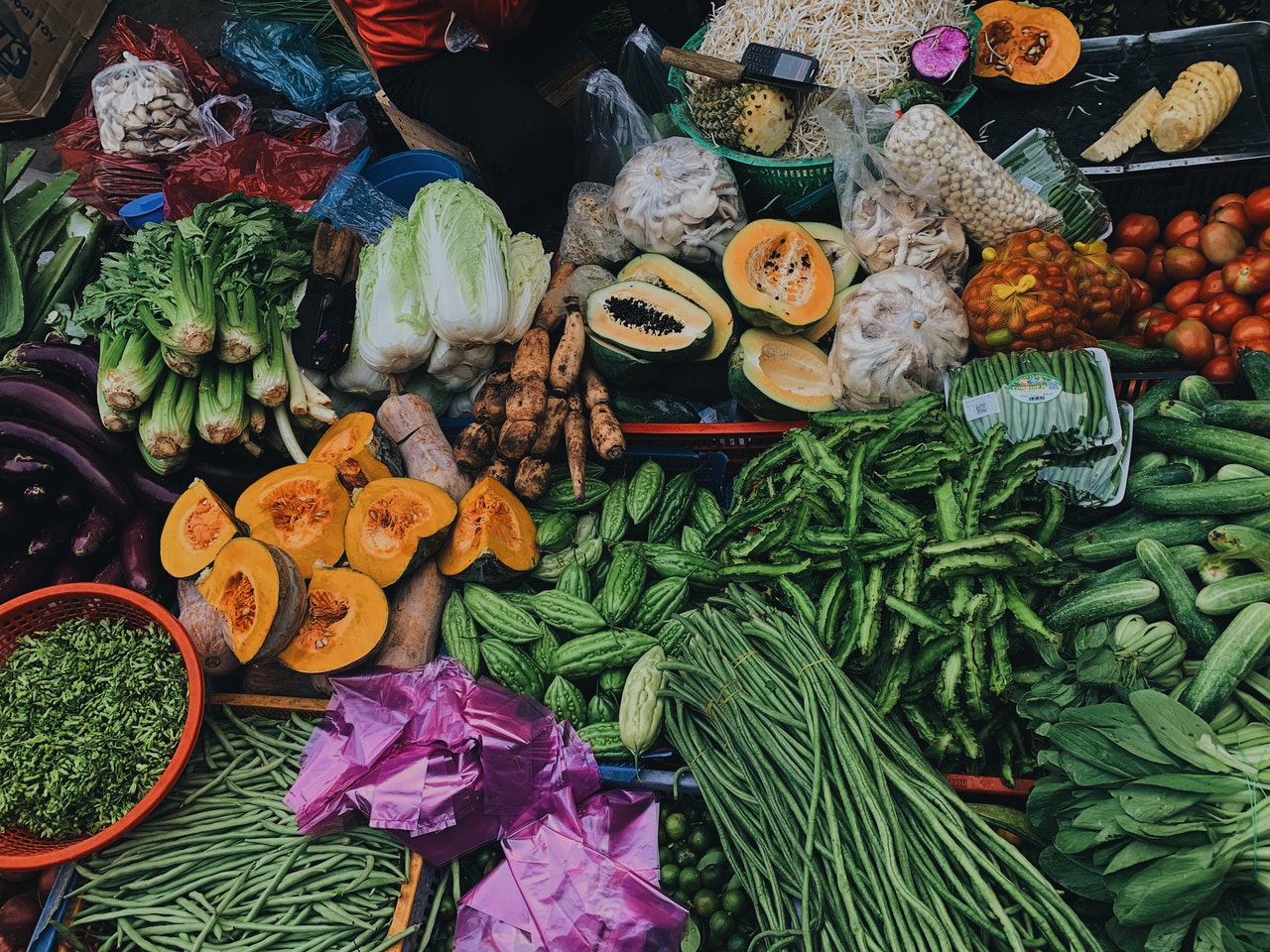 It’s no secret that the Philippine agriculture industry is in need of positive changes if it aims to become robust enough to provide stakeholders with a viable source of income as well as ensure that the country is food secure.

To this end, the Department of Agriculture (DA) enlisted the help of various individuals and organizations in both public and private sectors to plan our roadmaps for different agricultural products. 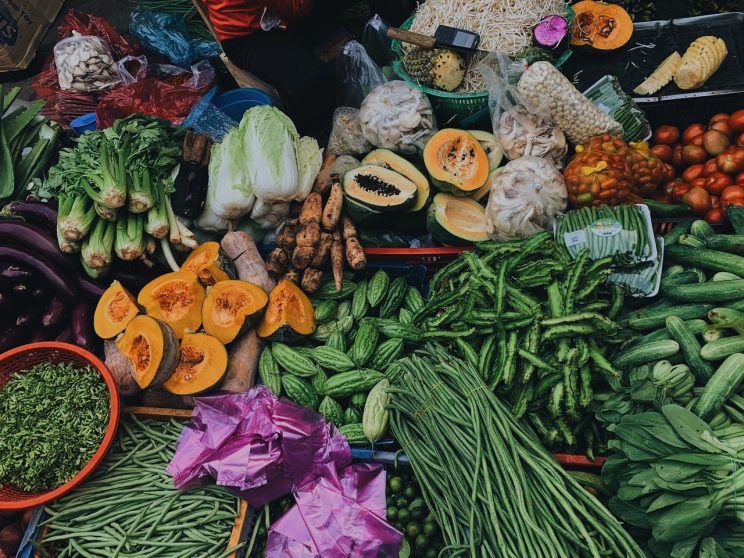 Agriculture.com.ph spoke to Julius Barcelona, a private sector representative who was invited by the High Value Crops Development Program of the DA to participate in their Vegetable Industry Roadmap Development. We asked him what it would take to secure a healthy and profitable future for high value crops in the country. He explained the program’s findings, but added that people aren’t going to like it.

A reliance on protectionist policies

He cites protectionist policies, which focus on giving aid instead of strengthening systems, as an example.

Protectionist policies, where a government restricts international trade in order to protect a local industry, makes sense when a country is trying to rebuild itself, but it’s not ideal or sustainable in the long run.

“If we look at, say, the Philippines’ protectionist policies regarding rice, for example, imposing import quotas and the like, it makes sense at the time when they were initially enacted because the Philippines was recovering from lots of problems. We weren’t very competitive globally… So the protectionist policies at that time made sense because it was supposed to give us breathing room. It was supposed to give us time to adapt. Instead it feels like we’ve been twiddling our thumbs all this time.”

For example, Vietnam decided in the face of globalization to import staple crops such as rice and corn for national consumption from countries who can produce them cheaper and switch to growing high value crops like specialty rice, fruits, vegetables, and industrial crops like cacao and coffee for trade and export.

“Vietnam implemented the Đổi Mới reforms  which included market and trade liberalization, encouraged both foreign and local private sector investment, and reduced subsidization,” he says. “Since Vietnam realized they could not compete with countries that had huge economies of scale with staple commodities production, they instead focused on their competitive advantage of smaller-scale, high value production.”

One of the biggest concerns of any business is profitability. This is especially the case in farming, where farmers are expected to produce ideally similar products—say, corn of the same color, taste, size, and gross weight per hectare, for example—but have to work with Mother Nature’s fickleness, not to mention climate change, and then sell it to the consumer cheaply while also making a profit. “It’s the paradox of farming: making farmers profitable while keeping food cheap. You can’t increase the prices of staple commodities without destroying the market,” Barcelona says. “Consumers cannot afford expensive staples.”

This is where switching to high value crops can make a difference, especially for the small farmer. “…high value crops actually make more sense for small farmers because they’re much more profitable with a small amount of space,” Barcelona says. “…you actually need large amounts of land to produce staple crops because the only way farming will be profitable with staples is if you have an economy of scale.”

Focusing on high value crops could also free up some of the government’s budget usually reserved for rice. Rice currently receives the bulk of government funding but makes up a small percentage of the country’s agricultural output (23% as of 2010) compared to, say, fruits and vegetables, which gets little support but makes up almost as much (20% as of 2010).

A need for support

This does not mean that Filipinos should stop growing rice. “Am I in favor of simply letting rice die? No, because we need to give people alternatives,” Barcelona says. “But the best way for us to do that is to make sure that it actually makes sense for people to invest in agriculture in the first place.”

Unfortunately, this is easier said than done, especially since it requires addressing many factors, as well as a change of mindset. Barcelona suggests starting by looking at agriculture as a holistic problem.

“We should be diversifying to higher value crops that are more favorable to smaller farmers. We should be looking at how we can consolidate staple crops because we don’t want landlords to rise again…. In other developing countries… they consolidated the production of staple crops… so that it’s still profitable for the farmer without jacking up the price for consumers.”