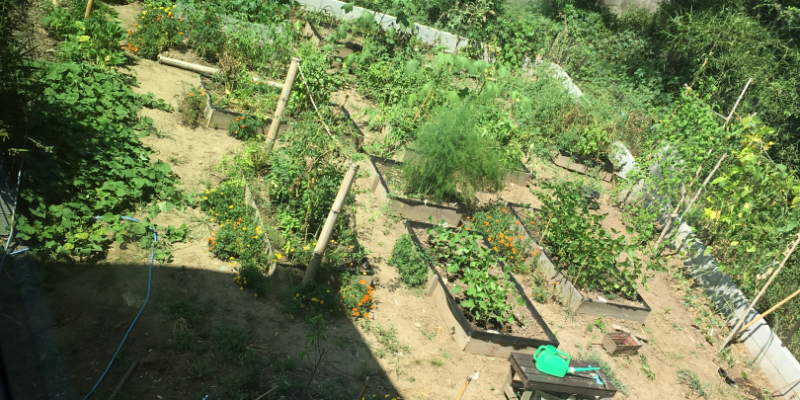 Many Filipinos who have relocated overseas have been keeping homesickness at bay by growing Pinoy vegetables so they have a steady supply of ingredients for dishes that remind them of home.

Growing tropical plants in a country with four seasons can be a challenge, but not impossible. Japan-based educators Jing and Myra Villareral share some tips on growing Pinoy fruits and veggies in a temperate climate:

Keep track of the weather. “You have to watch the weather as much as possible, going towards the springtime,” Myra says. “And you have to keep in mind that even springtime [temperatures] are still too cold for [many] Filipino vegetables.” To deal with this, the Villareals keep their warmth-loving crops like lemongrass (tanglad) and malunggay in a 1.5 x 2 meter polytent during the colder months. “It looks like it’s dead the whole winter but it’s alive.”

Summers may be different as well. “Basically, be aware of the environment in your area,” Myra says. “Pay attention to the needs of plants, for example, if they need bright sunlight, because it gets hot here in the summer. It can burn some of your plants.”

Maximize warm months. In Japan, it’s June until September. “Watch the temperature in your area. Plus, you have to plant a lot [of tropical crops] because you have to compensate for the fact that they won’t have enough time to grow,” Myra says.

“You can wait till late May to plant malunggay, kamote, ampalaya, and sitaw, because early May might still be too cold. You can start planting them indoors until it’s warm enough for them to be placed outside.”

Start with kangkong. Folks who are intimidated by the prospect of growing Filipino vegetables in a temperate climate can start with something easy and fast-growing like kangkong, which can be planted from seed. In Japan, they can be planted in May and take less than a month before they can be harvested. “Most leafy greens grow fast,” Myra says.

Visit garden centers. Check local garden centers for plants that you want to grow, and just as importantly, make friends with the attendants because they will be able to give you advice on how to cultivate plants in your area.

Of course, they’ll be most helpful when being asked about growing plants already suited to their climate. “[The] garden center staff… will give you advice on what’s the best condition [to grow them in],” Myra shares. “For example, if you want to plant blueberries, you can’t plant the same kind. We have three bushes and they’re different cultivars because they have to be cross-pollinated. I didn’t know that! …You might have to read 1000 books or watch 1000 hours of YouTube videos to get information that you can just get from a short chat with the manongs in the garden center.”

Pay attention to the soil. “If you want to plant early in spring, you have to at least mulch the area to keep the plant warm. [For] mulching, you can use any newspaper or cardboard or any homemade compost,” Myra says. “Climate change is very unpredictable, so one way to protect your vegetables and garden plants is to just mulch them.” 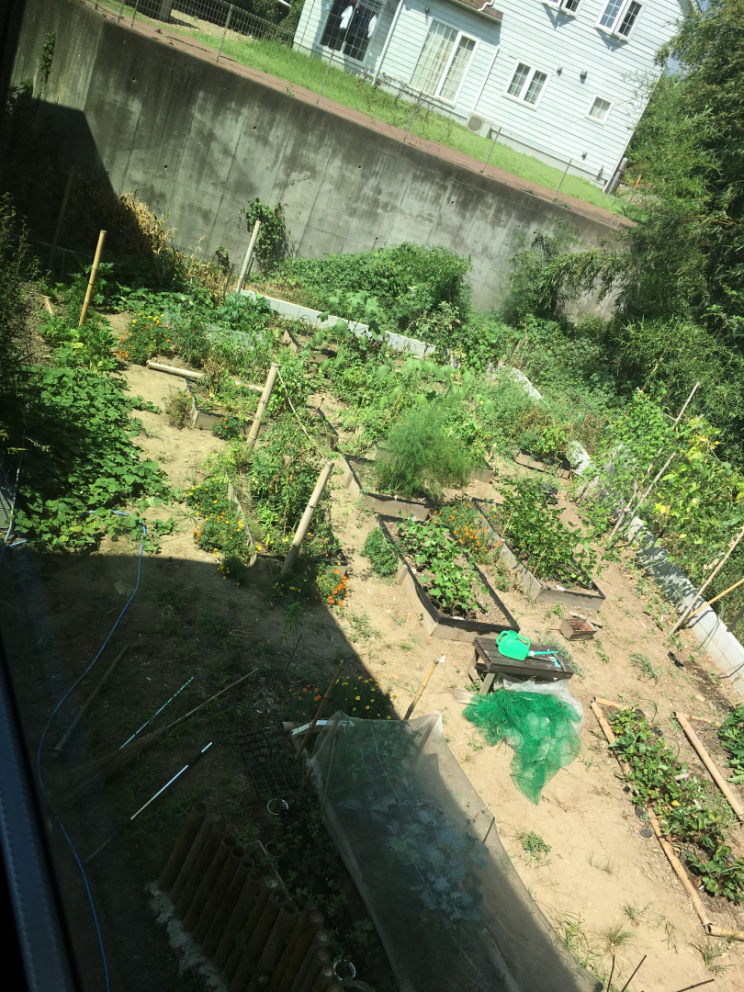 She summarizes the advice above: “Pick out what you want to plant, look at the needs of the plant, and also get advice from the experts, like staff in the garden center.”

Farming is not a get rich quick scheme