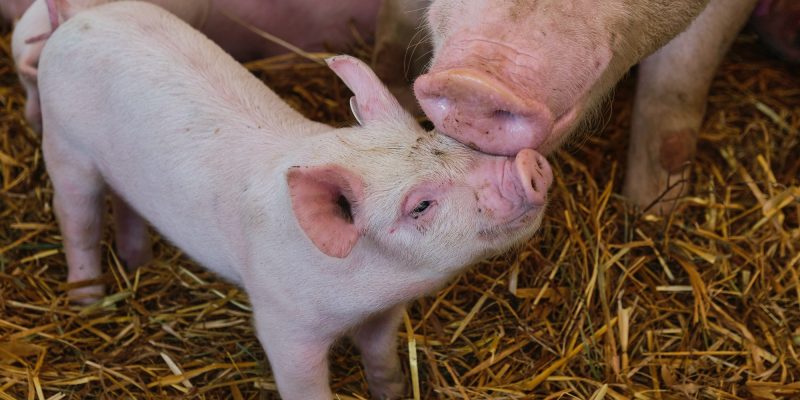 Photo by Stefanie Poepken on Unsplash

The possibility of an actual pig language translator nears closer after findings of a new study revealed how grunt and squeals of pigs translate to their emotions. 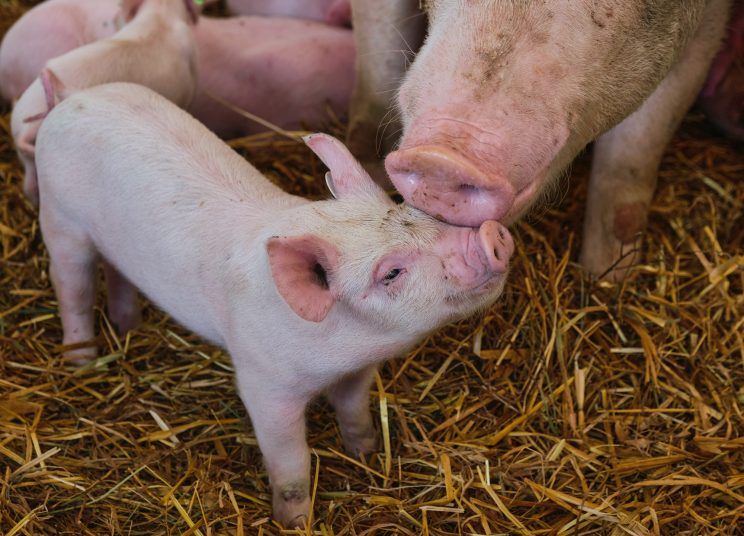 Photo by Stefanie Poepken on Unsplash

Lead researcher Elodie Briefer from the University of Copenhagen said in a press release on March 7, 2022 that they have trained an algorithm to decode pig sounds. They are now seeking a developer to use the algorithm in an app so farmers can monitor the welfare of their pigs.

The researchers collected 7,414 audio recordings from 411 pigs across their birth to death. Audio recordings were taken while pigs engaged in 19 different activities under commercial and experimental settings. Using their data, researchers studied how vocal parameters such as the duration and amplification of a sound changed depending on the emotion of a pig.

To put their findings into practical use, the researchers wanted to create a sound detection system that could classify pig sounds in real-time.

Researchers used an image classification neural network with the spectrograms of the audio recordings. This algorithm was trained to determine if a sound was produced during a positive or negative experience and in what activity a sound was produced.

Grafting vs. marcotting: What’s the difference?