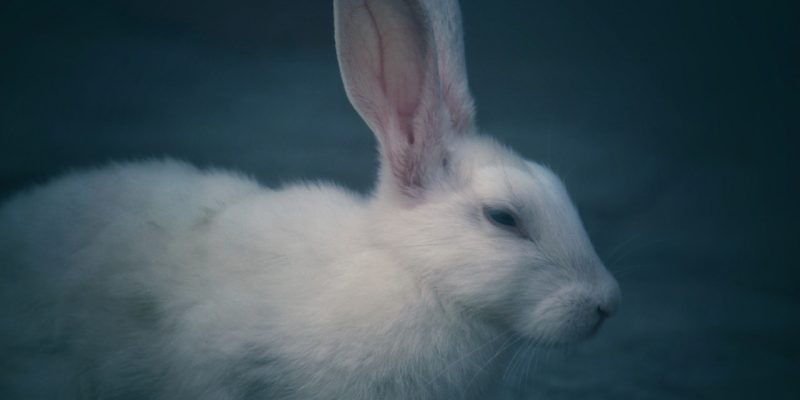 Photo by Tejas Prajapati from Pexels

Raising rabbits for food has been gaining popularity, especially during the pandemic. Though rabbits can be a low cost, fairly low maintenance backyard livestock animal, one diseased animal, if left untreated, can wipe out one’s entire stock.

So far, rabbits in the Philippines don’t seem to be susceptible to viral infections, so this is one less thing for breeders to worry about. “This is why it’s good to start a  rabbit business or hobby now,” says Dr. Willar Arcilla, a New Zealand-based veterinarian and herd manager whose Philippine-based businesses include a dog training school and Elite Rabbits Philippines, the latter run by his wife. 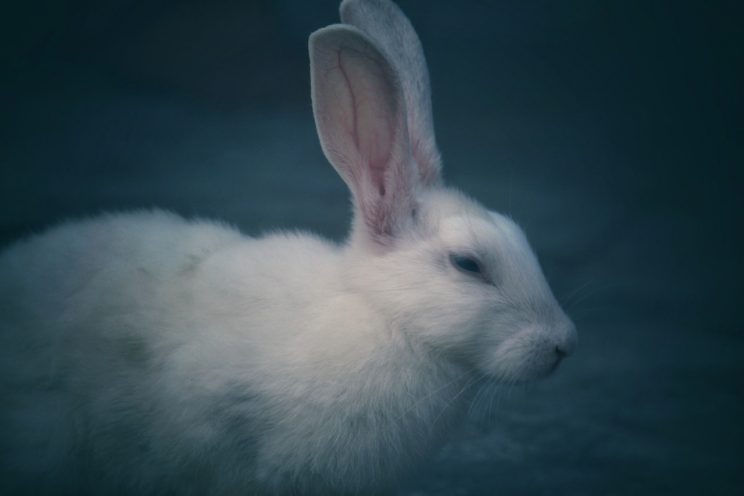 Photo by Tejas Prajapati from Pexels

Common livestock breeds in the Philippines

In the Philippines, the most common breed is called “New Zealand rabbit,” though it is a genericized name for locally bred rabbits of different stocks that were brought in after World War II, and not necessarily a purebred New Zealand rabbit. “Those are hardy breeds, well-adjusted to our climate,” says Willard Arcilla, a New Zealand-based veterinarian and herd manager whose Philippine-based businesses include a dog training school and Elite Rabbits Philippines, the latter run by his wife. “They can give birth 12 times in one year.”

When it comes to meat rabbits, many breeders prefer the Californian, aka California White rabbit, which was specifically bred to provide meat and fur. But whatever breed one decides to go with, proper care is important.  “Rabbits are easy to care for if you have knowledge. Without knowledge, it would be tough,” Dr. Arcilla says.

“You need to get good stocks from a good and reputable breeder,” he says, adding that this is important because pet shops tend to sell very young rabbits whose age or lineage might make them more susceptible to succumbing to disease.

Agriculture magazine asked Dr. Arcilla, to describe some common rabbit diseases to watch out for. Here are six of them:

Mange is a parasitic skin disease that results in either crust forming on a rabbit’s ears, eyes, mouth, or hind legs or a severe itching. Unmanaged, it could result in death. Treatment may involve oral or injected medication as prescribed by a veterinarian.

Sore hock is the layman’s term for ulcerative pododermatitis, where a rabbit’s hind legs become sore and inflamed and may result in bleeding and infection. Because rabbits tend to put their weight on their hind legs, sore hock is common in heavy breeds such as ones bred for meat. Other causes may include excessive weight, uncomfortable flooring, and dirty living spaces. “Sore hocks can be prevented by using the right flooring,” Dr. Arcilla says. He advises against using hutches with wire flooring (even if only half the floor is wire), and suggests using plastic matting, if possible.

There are many ways a rabbit can accidentally fracture a leg, including landing incorrectly (usually from jumping off a high surface), getting a leg stuck (such as on the hutch door, for example), or from being accidentally kicked by another rabbit. Most of these can be prevented by handling the rabbit properly and if breeding a pair, making sure that the cage is not too big. According to Dr. Arcilla, putting a breeding pair in a cage bigger than 2×3 or 3×3 feet may result in the doe (female) accidentally kicking the buck (male) in the middle of the mating ritual. The buck should also be removed from the cage immediately after a successful breeding, or else it will continue to mount the doe, which may cause the doe to kick the buck in annoyance.

Rabbits can be prone to different respiratory diseases, all of which will need veterinary intervention. One of the most common ones is pasteurella, or snuffles, whose symptoms include a seemingly perennial runny nose, which results in matted hair on the legs the rabbit uses to wipe it. This can be prevented by providing proper ventilation. It is also important to separate infected rabbits to prevent other rabbits from catching the disease.

Diarrhea often occurs in rabbits due to wrong messages from the media with regards to their diet. “We watch [TV shows where rabbits] love to eat carrots, but in reality, carrots should only be given [to rabbits] in moderate amounts,” Dr. Arcilla says, adding that overfeeding of kangkong is another common culprit because of their high water content. “It’s much better to prevent diarrhea than to treat it because the rate of success in treating it is not that high.”

Malocclusion, or buckteeth, is the misalignment of teeth in the jaw. A rabbit’s teeth continue to grow throughout its lifetime, so it needs a diet rich in fiber and roughage to promote regular wear. “If you fail to do that, their front teeth–even the lower teeth–will keep on growing [and] will lead to malocclusion,” Dr. Arcilla explains. Misaligned teeth could result in pain, infection, and difficulty in eating.