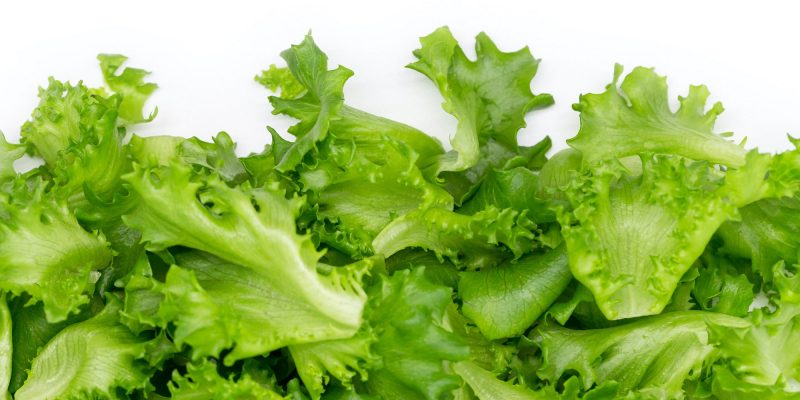 Photo by Petr Magera on Unsplash

Genetically modified lettuce could be key for  longer space travel by solving a long-term consequence of low-gravity living – bone loss. 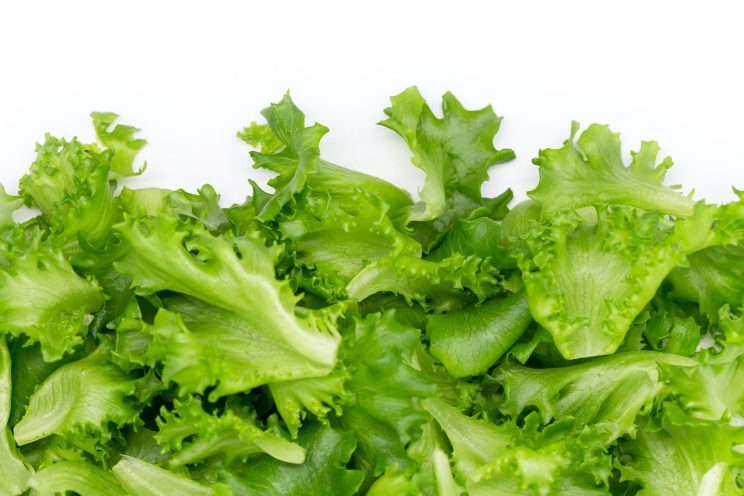 Photo by Petr Magera on Unsplash

Astronauts lose 1% of their bone mass for each month they spend in space.

Astronauts in the International Space Station (ISS) have routine exercises to maintain their bone mass, but Kevin Yates, co-researcher of a study on bone-boosting lettuce, noted that these exercises  might not be enough. He pointed out that astronauts do not usually stay on the ISS for more than  six months. This is a problem as more ambitious space trips, like NASA’s Mars mission, will require 10 months of space travel just getting to the red planet.

Astronauts are currently being given medication that contains a fragment of the human parathyroid hormone (PTH) to combat bone loss. This is administered via injection, so the researchers wanted to create an oral alternative while also diversifying the diet of astronauts.

The researchers infected the plant cells of  lettuce with a modified version of PTH by attaching the fragment crystallizable (Fc) of a human antibody. This modification will increase the duration in which the PTH circulates in the blood.

Researchers tested the modified gene encoding in various lines of lettuce. The preliminary results of their experiment showed that the plant,  on average, yielded 10-12mg of PTH-Fc per kilogram of lettuce. This means that in order to combat bone loss, astronauts will have to consume 380g or about 8 cups of lettuce.

There remains another significant caveat, however. Researchers have yet to determine if the lettuce is safe for consumption as it will have to undergo clinical trials. If deemed safe, it may also be used on Earth in regions that lack medical resources.