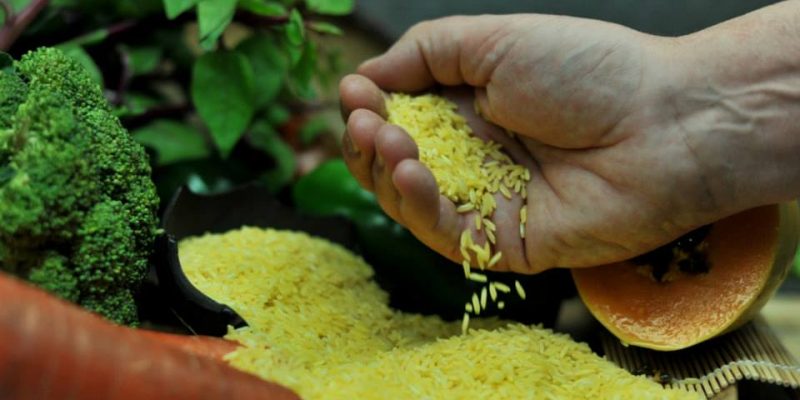 Anti-GMO farming groups and civil society organizations called for the abolition of the International Rice Research Institute (IRRI) on April 4, 2022.

Members of the farmer-scientist network Magsasaka at Siyentipiko para sa Pag-unlad ng Agrikultura (MASIPAG)  alongside groups from the Stop Golden Rice Network held a press conference to voice out their grievances against IRRI, which celebrated its 62nd anniversary on the same day.

Cris Panerio, national coordinator of Masipag, said that IRRI is responsible for the loss of rice biodiversity in the Philippines. He explained that the Philippines had over 4,000 traditional rice varieties before IRRI limited the selection of farmers to a few varieties. The lack of genetic diversity makes crops more susceptible to pests and diseases.

Panerio also lamented how IRRI has promoted the use of genetically modified (GM) varieties which he believed made farmers poorer. Panerio said that instead of making profit, farmers  have been forced to purchase seeds and fertilizers from transnational companies.

The farming groups also appealed for the revocation of the biosafety permit granted to Golden Rice. 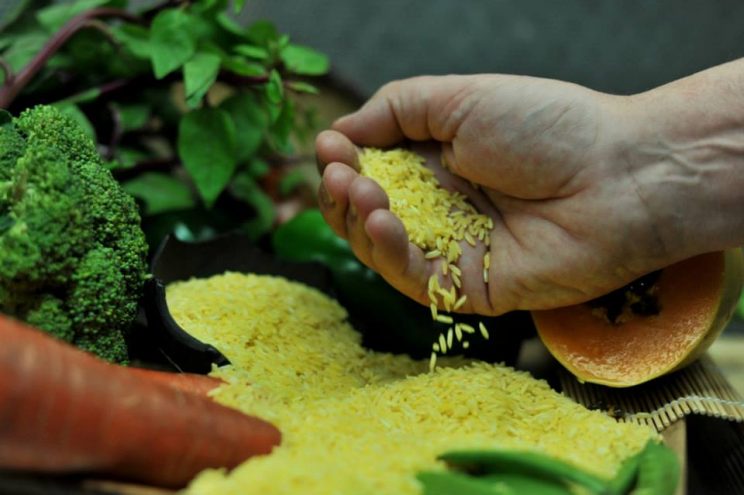 Golden Rice is a GM rice enriched with beta-carotene, which is used by the body to convert into vitamin A. It was jointly developed by the IRRI and the Philippine Rice Research Institute in the aim of supplementing the diet of young children, who are mostly affected by vitamin A deficiency.

Members of MASIPAG believe that vitamin A can be easily sourced from other vegetables without the use of GM  crops. They added that planting Golden Rice would only bring damage to the environment as it will contaminate local rice varieties.

Panerio added that vitamin A deficiency is a problem rooted in poverty, which would only perpetuate if farmers continue to suffer from anti-farmer policies.

Gene-edited animals approved for food use for the first time