CRISPR is a tool that allows scientists to splice and edit the DNA of any organism. The applications of this technology are almost limitless. On March 7, 2022, the US Food and Drug Administration (FDA) approved food products from two CRISPR-edited cattle and their offspring. The agency deemed that there was low risk in the marketing of such products and that the genomic alteration of these cattle raises no safety concerns. 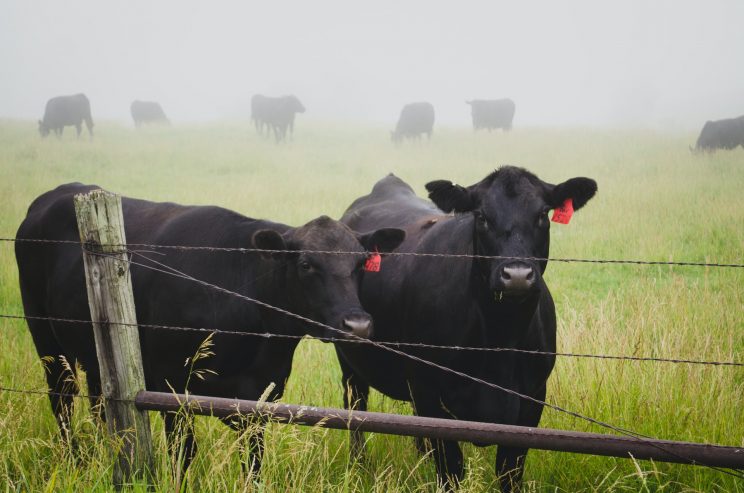 This is the first time CRISPR-edited animals and only the third time that a genetically modified (GM) animal was approved by the FDA for food use.

The DNA of the cattle were modified so that they grow short coats. This makes them more resistant to climate change, as a shorter coat will help them adapt to warmer temperatures.

The Alliance of Science from Cornell University noted that the use of these GM cattle were approved in record time, with the proposal and approval only taking two years. In contrast, the FDA took two decades before it approved the first two GM animals for food use. The reason for this quick turnaround is because unlike the first two GM animals, the inserted gene that allowed the cattle to produce short coats could be introduced to cattle by natural breeding.

Recombinetics, the company behind the GM cattle, expects their products to hit the market within two years if the market is ready for it. It is worth noting that though the FDA took 25 years to approve AquAdvantage salmon, the first GM animal approved for food use, most major US retailers do not sell the product due to pressure from anti-GMO groups.

US Food and Drug Administration