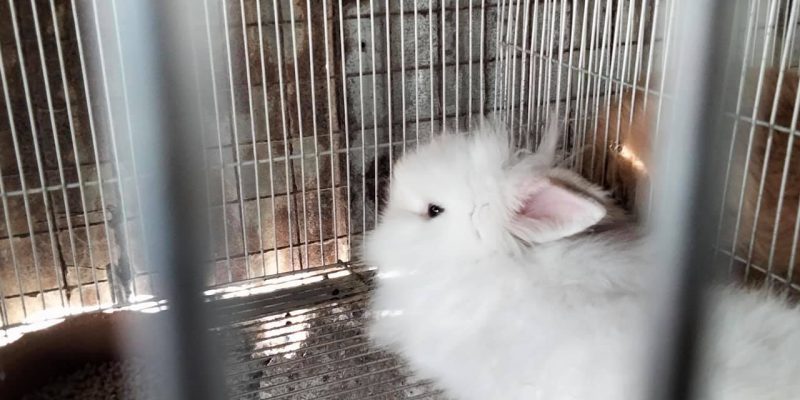 In the Philippines, the consumption of rabbit meat is still in its infancy. When the idea of eating rabbit meat is introduced, some folks still get taken aback, despite the animal’s long history as livestock and the health benefits of its meat.

For this reason, both the public and private sectors continue to raise awareness about the nutritional value and market potential of rabbits, as well as the history of rabbit domestication.

Here are some farms that prove rabbits can be raised for livestock purposes:

The usual struggle of rabbit farmers like him is finding a market that accepts rabbits as a meat source.

By introducing and spreading the health benefits of rabbit meat, Trabajales was able to find a consistent market. Correct pricing and maintaining the quality of products are also crucial in retaining this market.

He adds that the potential customers aren’t limited to locals, especially since rabbit meat is popular in foreign countries such as Italy and China.

Trabajales underlines that the Philippine rabbit industry has a lot of potential, and all we have to do is maximize it.

JBO Farm is another site that raises rabbits for meat and breeding. This Bulacan farm has a rabbitry that houses more than a hundred heads.

On the farm, guests can experience rabbit feeding. Live rabbits are also available, which costs P600 to P2500, depending on the breed.

Since 2016, these furry rabbits have not only been the founding family’s beloved pets, but also their nutritional meat source.

Read: Philippine vacation led a Canada-based family to settle on a farm in Bulacan

Raising rabbits can be fun and profitable. This farm that specializes in rabbits is proof. 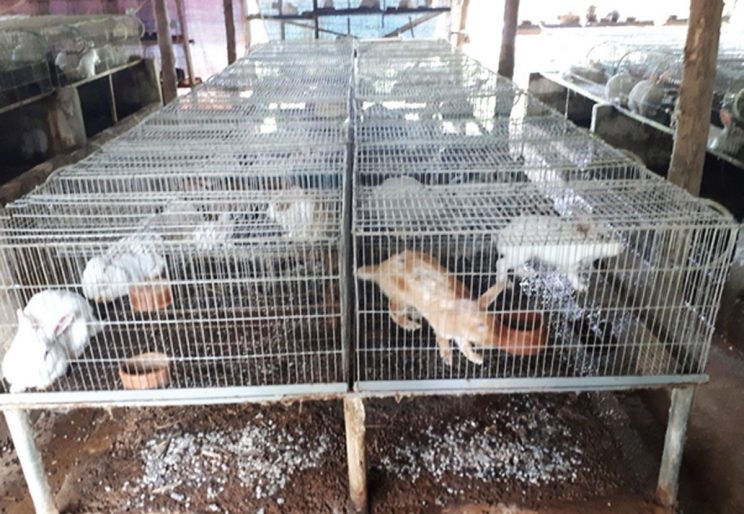 They not just sell bucks (male rabbits), breeders, hutches, and other things needed to start a small (4-5 breeders), medium (20-50 breeders), or large-scale (50 breeders and above) rabbit farm, but they also hold seminars on rabbit production.

For those who want to learn more about rabbit raising, packages start at P12,450, inclusive of six rabbits, six cages, a water feeder, a clay pot, and a water tank.

Read: Raising rabbits can be a low cost but profitable business

Although the consumption of rabbit meat is still relatively new in the Philippines, these local farms provide avenues for Filipinos to learn and get ideas about rabbit farming if they are looking for a good investment in agriculture.