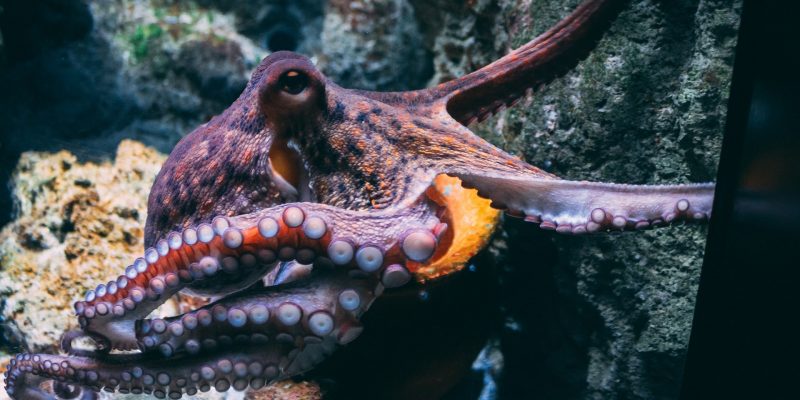 Photo by Diane Picchiottino from Unsplash

A Spanish seafood firm, Grupo Nueva Pescanova, is planning to open the world’s first commercial octopus farm by 2023. The move was met with backlash from animal rights activists, who regard the octopus as a highly intelligent creature. On the other side of the coin, octopus farmers have their own arguments supporting the industry.

In Galicia, Spain, whose most iconic dish is made from octopus, imports for octopus are 20 times more than the local catch. Overfishing in the region has led to a reduced catch, so farmers believe that octoculture will alleviate the pressure on the wild octopus population.

Farmers believe that octopuses are suitable candidates for aquaculture. Octopuses have a short lifespan, with common species living up to two years, while larger species live from three to five years. They are also fast-growing as they can add 5% to their body weight in just a day. 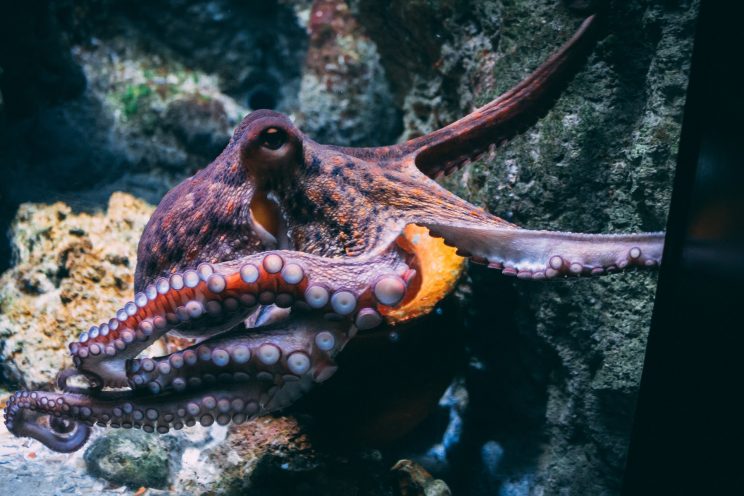 Photo by Diane Picchiottino from Unsplash

Since the budget for public research is limited, biologists also turn to commercial farming to conduct their studies. Octopus scientists believe that research in octopus biology will lead to advancements in antibiotics, neuron and tissue regeneration, and even robotics.

The very nature of octoculture is also wasteful as feeding octopuses require a lot of fish, which could otherwise be used to feed humans. There is a common argument that it takes three pounds of food to grow one pound of octopus.

Lastly, animal rights activists argue that octopus is only a luxury product and therefore not essential for food security. They believe that banning octoculture would only affect affluent consumers as they will have to pay more to consume a scarce product.