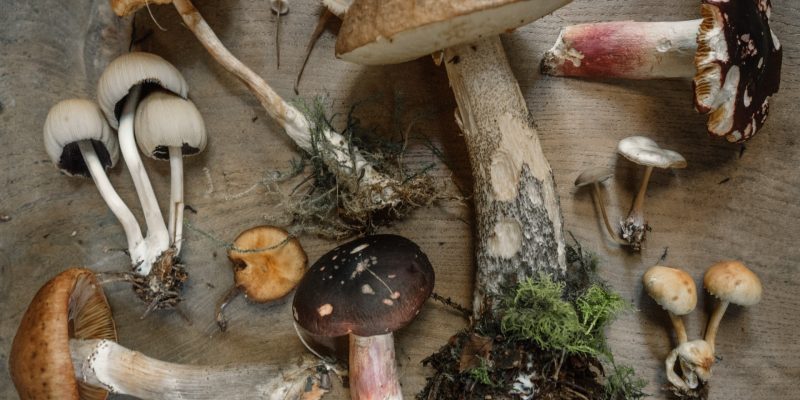 Photo by Andrew Ridley from Unsplash.

Ecologists have previously found that trees communicate and share nutrients by using underground fungal networks. Researchers have being studying this further and now speculate that fungal networks are able to communicate through a language made up of up to 50 “words.”

A study led by Andrew Adamatzky from the University of the West of England analyzed patterns of electrical train spikes generated by fungi. Researchers found that surges of electrical activity resembled the human language. 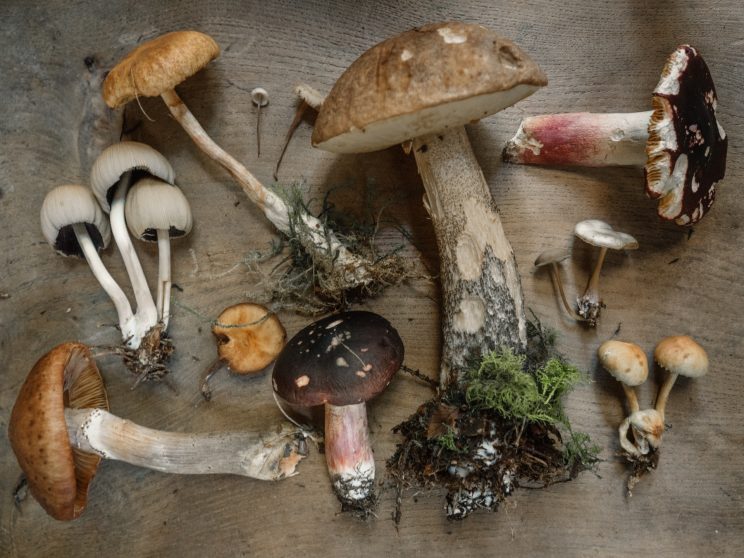 Photo by Andrew Ridley from Unsplash.

Researchers theorized that fungi use electricity as a means of communication. To prove this, they first quantified the recorded train spikes into sequences of bytes. They then needed to figure out the individual words that were being used by fungi. The data sequence they got just represented a series of spikes, so they needed to determine when a new word was being communicated and when that word stopped.

Researchers found that the four fungi species they tested used up to 50 words, but for the most part, they only used around 15-20.

Other scientists are not fully on board yet as these electrical activities may actually mean nothing. Researchers will need more proof before the science community can fully establish the existence of a fungal language.