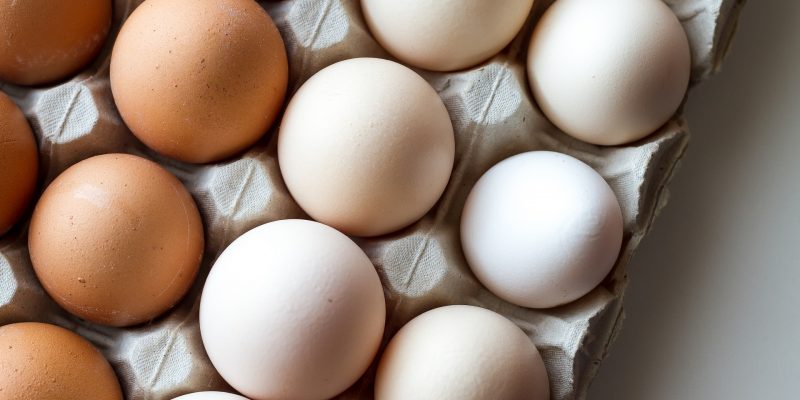 Image by Moira Nazzari from Pixabay.

In recognition of San Jose, Batangas’ contribution to the egg industry at both local and national levels, President Duterte signed Republic Act (RA) No. 11707, which pronounces San Jose as the ‘egg basket of the Philippines.’

According to an article by the Philippine News Agency (PNA), the municipality of San Jose in Batangas produces at least 70,000 tons of eggs every year.

About 12 percent of the country’s egg production in 2019 was also from San Jose town.

The Senate Bill No. 2044 reads, “San Jose’s poultry production continues to provide higher income for farm owners, generate thousands of direct and Indirect jobs, bring in revenues to the local government, and feed the Filipino population.”

Catanduanes as the country’s abaca capital

The Philippines has long been recognized as the world’s major producer of abaca, one of the strongest natural fibers in the world acknowledged by the United Nations as the “future fiber.”

Catanduanes produces the most abaca in the country, accounting for 31.72 percent of total abaca production in 2020 and 33.74 percent in 2019. This cleared the path for the Philippines to be known as a producer of “Manila hemp” in the international fiber industry.

The province of Catanduanes contributes to more than 80 percent of overall abaca production in the entire Bicol region, comprising at least 21,500 hectares of abaca-growing land.

The RA 1170 stresses the value of the local abaca industry and its role in rural development. It is valued as a raw material that can significantly boost the country’s export earnings, for its ability to put the country on the map as a world’s major abaca supplier, and most importantly, as a source of livelihood to many rural farmers. 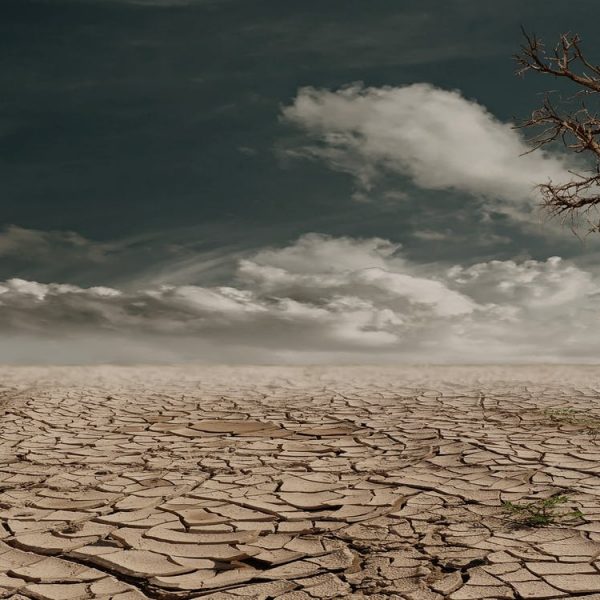 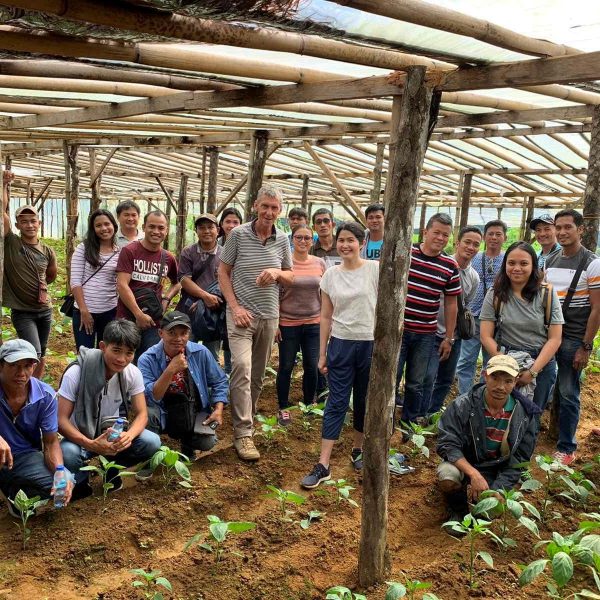 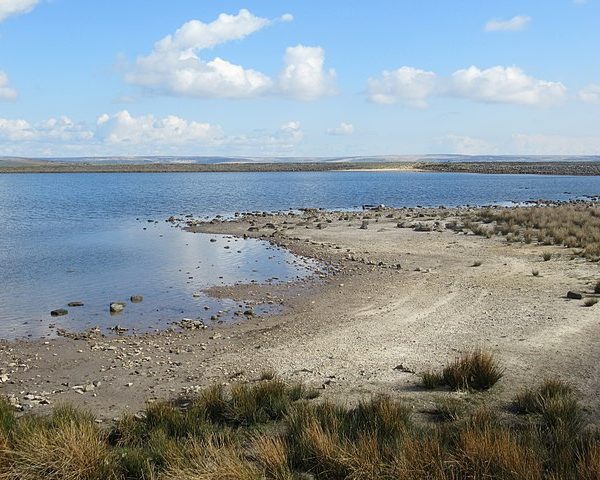