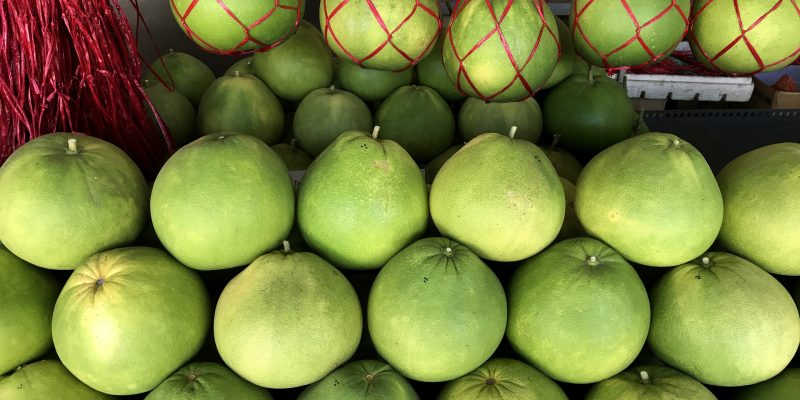 Here are some crops that are abundant for the month of May and June.

The Java plum, locally known as duhat or lomboy, is a tropical fruit native to several countries, including the Philippines.

It has small, shiny, oblong fruits that grow in clusters. When fully mature, they are dark purple or black. 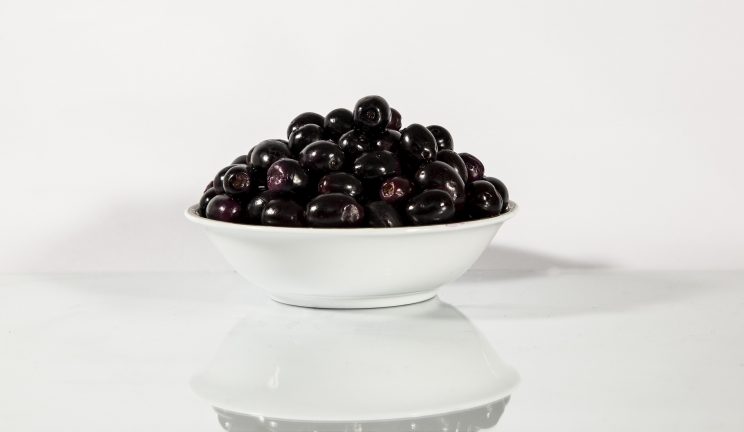 Duhat is widely distributed throughout the country. It is either eaten raw or processed into fruit wines. Duhat is also known for leaving a violet stain on the tongue when eaten fresh.

Pineapples are warm-season fruits that are in season from May to July. Many people love it since it is packed with flavor and nutrients such as potassium, vitamin C, and fiber. 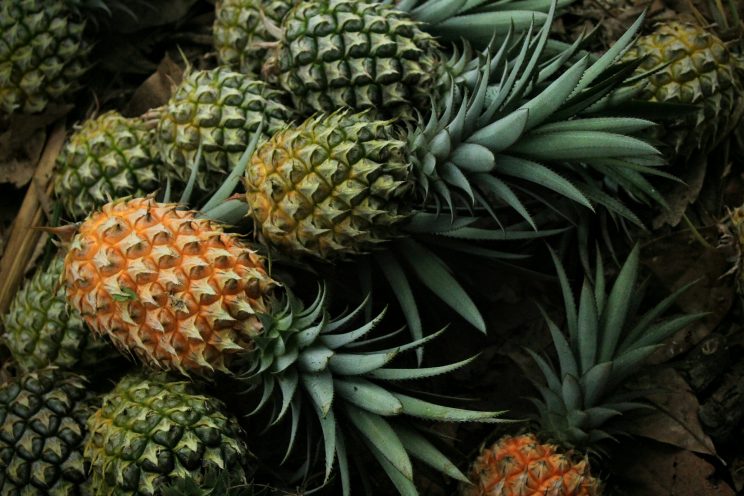 Pineapples have spiky green leaves, a rough rind, and sweet juicy flesh. This hotly debated fruit has much more to offer than just being a controversial pizza topping. They can be eaten raw, juiced, canned, dried, and used as a flavoring in products like candy.

Suha, also known as pomelo, has a thick yellow to pale green skin and a yellow to pink pulp.

This is considered the largest fruit from the Rutaceae or citrus family. Suha has a similar flavor to grapefruit but is sweeter and milder.

It is extensively available in Southeast Asia. In the Philippines, it is served with a sprinkle of salt, garnished on salads, or made into a refreshing drink. 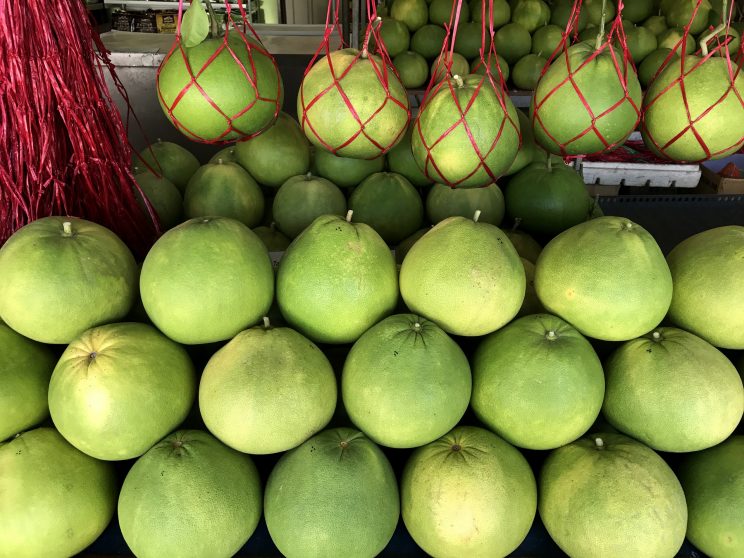 Jackfruit, langka in Tagalog, is another local fruit that you can add to your grocery list this month.

From its leaves to its roots, this large edible fruit offers a lot of benefits. Its leaves, for example, can be used as a remedy for skin diseases, animal fodder, or compost. The bark may be used to make rope and clothes, while the wood can be utilized to make instruments such as guitars. Its seeds are also edible. 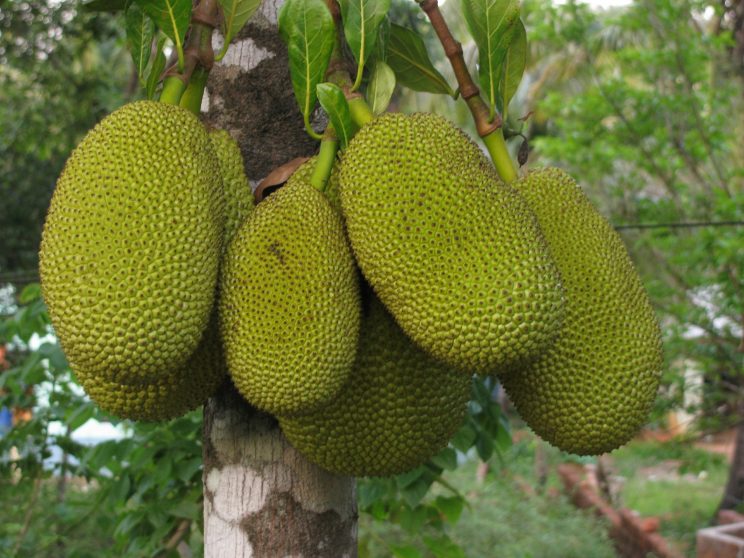 Image by vasanth kumar from Pixabay

Compared to durian, langka has a sweeter and more subtle fragrance and flavor. Its sweet taste goes well with Filipino desserts like halo-halo and turon, as well as local recipes like ginataang langka (jackfruit stewed in coconut cream).