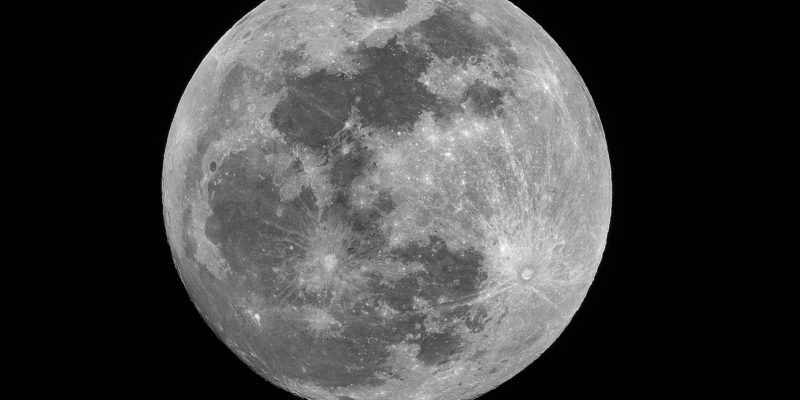 Photo by Mike Petrucci from Unsplash.

Who would have thought that growing plants in the soil of the moon was actually possible? Scientists from the University of Florida accomplished this by growing thale cress (Arabidopsis thaliana) on lunar soil collected by Neil Armstrong and Buzz Aldrin during the Apollo 11 mission in 1969, as well as soil brought back by other astronauts from the succeeding Apollo 12 and 17 missions.

The plants successfully germinated between 48-60 hours after planting. They developed normal stems and cotyledons, the first leaves to sprout from a seed. The growth of the plants slowed down, however, after the eighth day due to stress caused by the lunar soil. 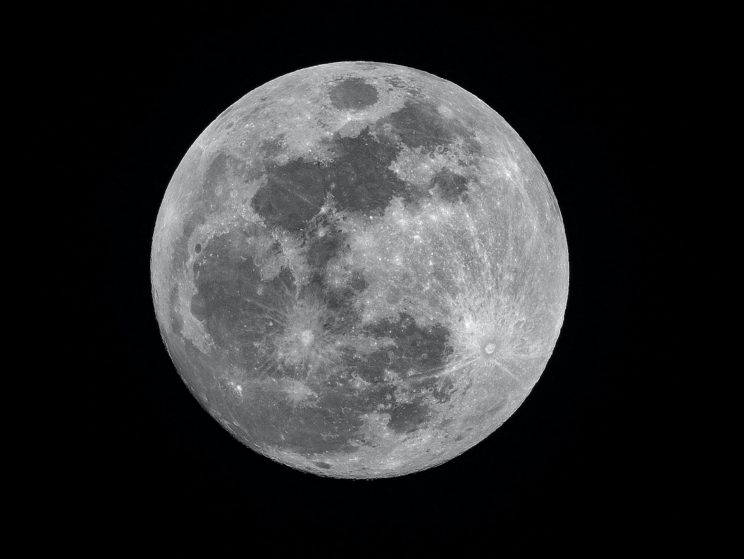 Photo by Mike Petrucci from Unsplash.

Researchers grew plants in artificial moon soil to compare the performance of plants grown in lunar soil. Leaves from plants grown in lunar soil took longer to grow and were deeply pigmented, indicating plant stress. Data of the plants’ gene expressions revealed that the plants exhibited ionic stress, which the researchers stated was similar to the reaction of plants to salt, metal, and highly-reactive oxygen chemicals.

Scientists also observed that where the lunar soil was collected from affected the plant growth. Plants grown on soil collected from Apollo 11 exhibited the slowest growth performance. Apollo 11 landed on a region of the moon called Sea of Tranquility which has been exposed longer to cosmic radiation and solar wind compared to the landing sites of Apollo 12 and 17.

Though the study shows that lunar soil is not a conductive medium for plant growth, further studies can be made to optimize lunar soil for plant production. Unlocking the full potential of lunar soil will enable future astronauts to sustainably produce their own food on the moon.