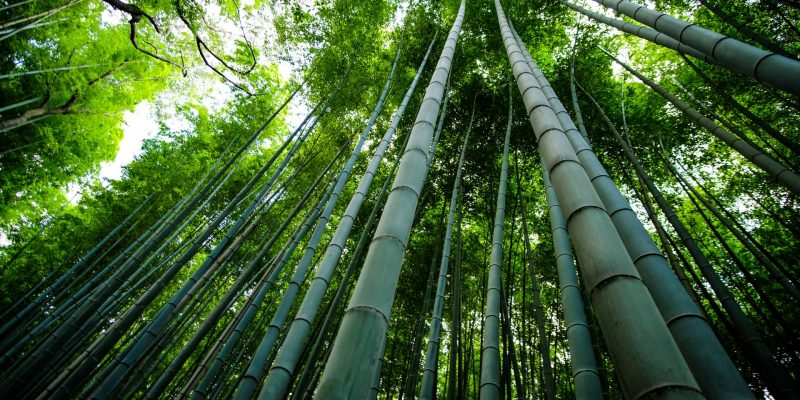 More countries have been recognizing the potential of bamboo in restoring damaged ecosystems. Among these countries is the Philippines which as part of the country’s enhanced National Greening Program, included bamboo planting as a tool to rehabilitate degraded watersheds.

Bamboos have a lot to offer for their environment, so here are six benefits of using them for ecological restoration. 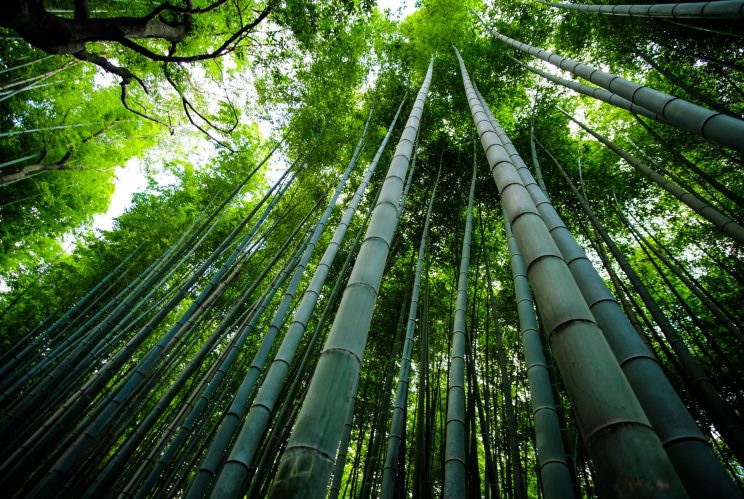 Bamboos are considered the “Ferraris” of all woody plants. This is because of the speed at which they grow as developing bamboos can add up to 1.2 meters to their height each day. Because of this, cutting down bamboo is not that damaging to the environment as they are easily replaceable. They can even complete their growth cycle in just three to four years and can even be harvested in a way that if only a third or sixth of the bamboo culms — the woody stem of the bamboo — are harvested per year, then more culms will actually grow in the following years.

Bamboos forests have an underground network of fibrous roots called rhizomes which can extend up to 100km per hectare of bamboo. This biomass allows bamboo to survive and regenerate in locations that would otherwise be impossible to survive on. This makes bamboo resistant to the damaging effects of fire, flood, and drought on the environment.

This underground root system also allows bamboo to grow in loose soil and steep slopes, which is often incompatible for other plants. It does this while counteracting soil erosion and improving soil quality. This is why bamboos are considered pioneer species as they can be introduced to an environment with poor soil quality and help improve it.

A study in India showed how soil damaged by the local brickmaking industry successfully recovered after bamboos were planted in the area. Bamboos also raised the groundwater table level of the area.

In Colombia, planting of guadua bamboo (Guadua angustifolia) improved degraded soil by decreasing soil compaction. This enabled the return of ecological functions like water regulation and nutrient recycling. This was proven again in China, where a study comparing bamboo and sweetpotato plantations revealed that bamboo plantations exhibited 25% less water runoff compared to the sweetpotato plantations.

Bamboos are also used to reduce coastal erosion such as in the case in Thailand where bamboo poles were used as a fence to protect coastal mangroves. The bamboo fence received the full force of waves, reducing the strength of the waves by 70% and their height by 87%. After three years of using the bamboo fence alongside the mangrove trees, coastal erosion was averted with coastal sediments even increasing by 56cm.

Part of making people see how bamboos help restore ecosystems is to make them realize how the plant could directly help their lives. The bamboo industry is worth around US $60 billion and benefits over a third of the human population. Because of how fast they grow, people have been using bamboo to create a wide range of products. There are around 10,000 documented uses of bamboo. Among these include modern applications of bamboo in the field of construction and bioenergy.

The information provided here was taken from a side event of the International Bamboo and Rattan Organization (INBAR) during the 17th Session of the United Nations Forum on Forests.