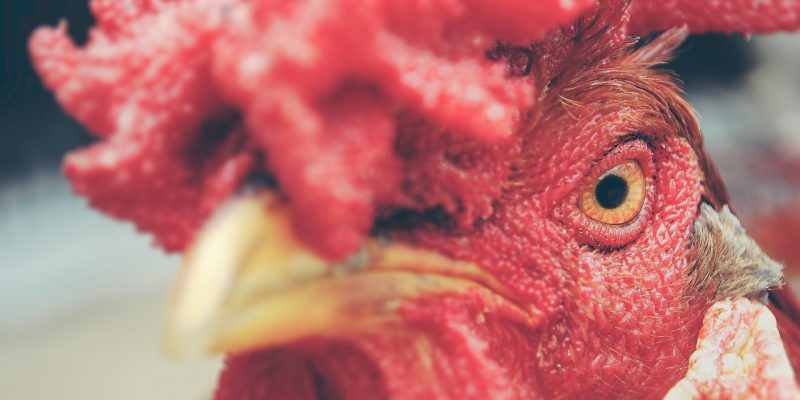 French legislators, on January 21, 2021, passed a law to safeguard everyday aspects of rural life. This expansive law covers causal farm quirks like the sounds of cowbells and quacks of ducks, down to the smell of cow manure. The law recognizes such features as part of the “sensory heritage” of rural France, thus protecting them from complainants hoping to live in the countryside without them.

The new law will be tested in a case where a rooster owner from the village of Oursbelille in southwestern France hopes to defend his rooster against complaints filed by his neighbor. The rooster, named Pitikok, had been riling up the neighbor due to its crowing.

The 95-year-old rooster owner, who wanted to remain anonymous, said that his conflict with his neighbor started in 2019. The neighbor, who the rooster owner said only came twice a year for vacation, demanded that he get rid of his rooster, which he could not agree to. 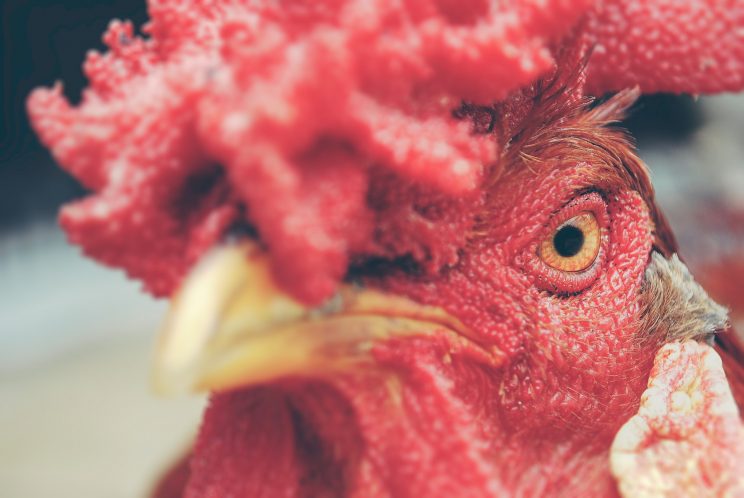 With no arbitration in sight, his neighbor filed a charge of excessive disturbance and is now seeking six thousand euros in damages. The trial is scheduled for June 7.

The sensory heritage law was passed because of similar issues that have happened before. Such conflicts had been mostly between village residents and vacationers or newly moved residents who had different expectations for the countryside.

Among these cases involved a rooster named Maurice from Olderon Island in western France, which like Pitikok, irked its owner’s neighbor due to its crowing. In September 2019, judges rejected the complaints filed by the neighbor who claimed that Maurice disturbed their peace.

It did not go well all the time though. In August 2020, a rooster named Marcel was shot and killed by a neighbor in Vinzieux in southern France. This incident instigated thousands of people to rally behind a petition seeking justice for the rooster. Such incidents eventually paved the way for the declaration of the sensory heritage law.