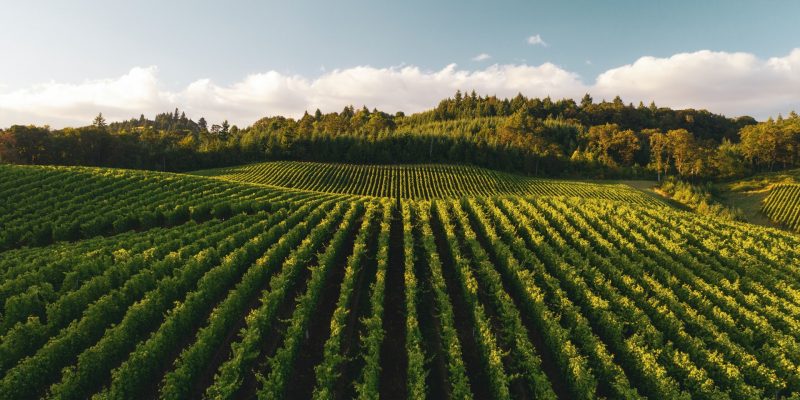 Photo by Dan Meyers from Unsplash.

The global fertilizer shortage has been dealing a massive blow to the world’s food systems. To adapt to these challenging times, farmers have been forced to cut down on fertilizers or buy them at soaring prices. As farmers make do with decreased production yield and increased production costs, consumers on the receiving end have to put up with the rising prices of goods.

As gloomy as the scenario seems, there are actually pockets of sunshine that consumers might be able to look up to. 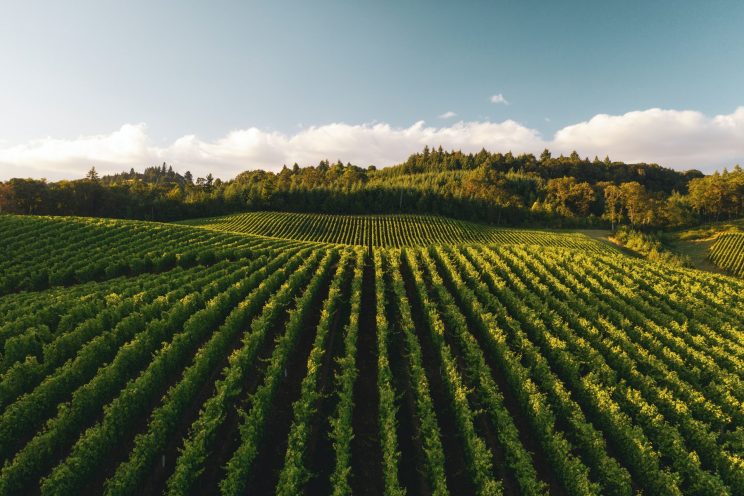 Photo by Dan Meyers from Unsplash.

Due to the rising prices of fertilizers, farms have been implementing systems to reduce their dependence on these. This includes soil testing, which is done to assess the nutrient content and deficiencies of soil. By identifying what their soil needs, farmers are able to optimize exactly how much fertilizer they need.

In Brazil, demand for soil testing is at an all-time high, according to the country’s biggest agronomic analysis firm. The company analyzed 21,000 samples in the first 90 days of 2022. This is almost twice the volume of what they did during the same period in 2021.

Europe has similar aspirations with the Farm to Fork Strategy, which as part of the European Green Deal, aims to reduce their synthetic fertilizer usage by 20% within 2030.