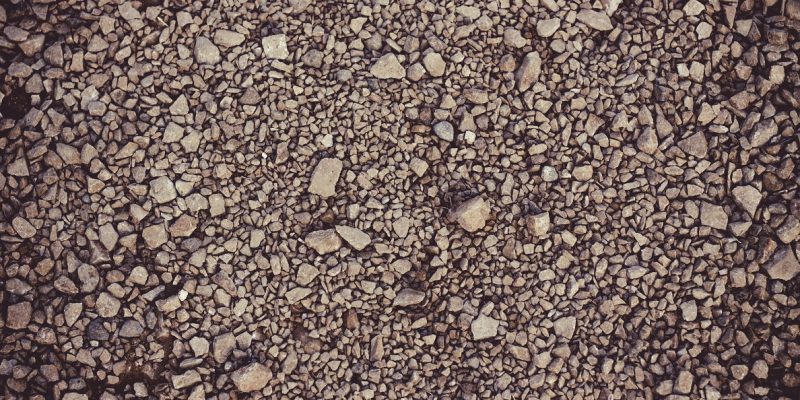 Photo by Photo Collections from Pexels.

Mere rock dust could help save humanity. A study from the UK found that dispersing rock dust on farmlands could capture up to 45% of the carbon dioxide that is required to help the UK achieve its net-zero target by 2050.

Rocks are able to absorb carbon dioxide through a process called chemical weathering. This starts when carbon dioxide in the soil or atmosphere combines with water to form carbonic acid. This weak acid is capable of breaking down rocks into small sediments which then trap carbon molecules. Chemical weathering naturally takes centuries but the process can be expedited by crushing the rocks.

The researchers found that dispersing rock dust, specifically basalt, could reduce up to 30 million tons of carbon dioxide each year if the method was applied on all farms in the UK. In coming up with the figure, diverse soil conditions and varying weathering rates in different regions of the UK were all considered by the researchers. 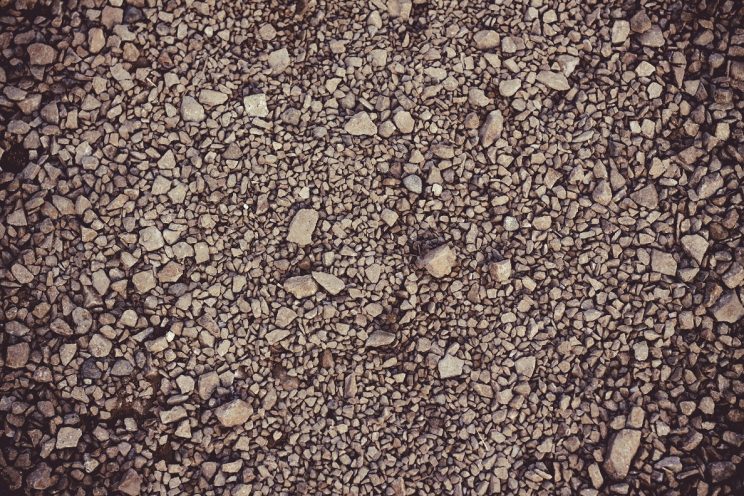 Photo by Photo Collections from Pexels.

To make this a more mainstream practice in the agriculture industry, the researchers believed that farmers need to be informed and convinced of its practical use. This would not be an issue as rock dust helps supply the soil with nutrients and minerals.

A more challenging aspect of implementing this system is that the amount of basalt required to cover all farms in the UK will eventually lead to an increased demand for basalt extraction. This would be a source of detraction as many find mining a contentious issue.