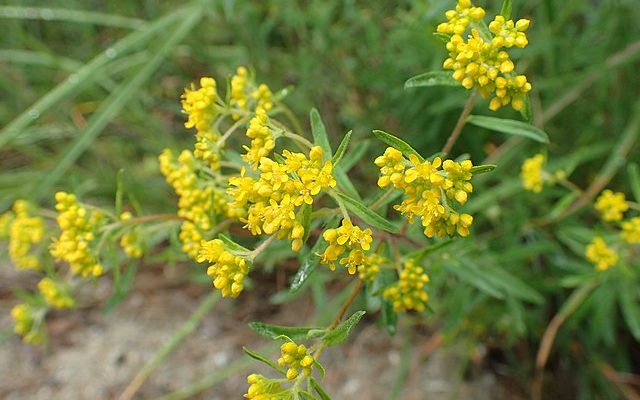 There exist on our planet certain plants that can, believe it or not, absorb metals from the earth. Researchers in northern Greece are studying how to take advantage of such plants by harvesting the metals from three shrubs which have this capacity.

These three shrubs — Alyssum murale, Leptoplax emarginata, Bornmuellera tymphae — are known as hyperaccumulators. They have evolved to survive in metal-rich soil by absorbing metals and storing them in their stems or leaves.

Nickel is the primary metal found in these three shrubs, but they also contain traces of zinc, aluminum, cadmium, and gold. These three shrubs are all low flowering shrubs found only in Northern Greece and neighboring Albania.

Humans have been extracting metals from the earth since early civilization. Over time, mining activities have spiraled down an unsustainable path just to keep up with the rising demands of modern society. Hyperaccumulators, in a way, humiliate humanity. They have been here on earth for far longer, and have been extracting the same metals that humanity has. Unlike humans though, these metal-mining plants have done this much less violently.