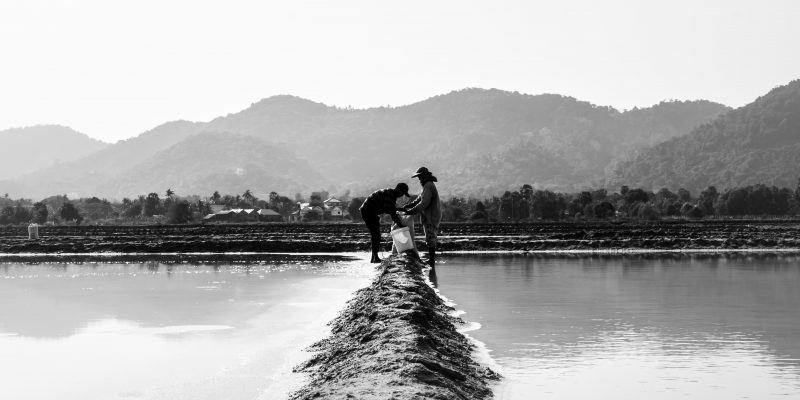 Photo by JustMe Moni on Pexels.

Two years after the Covid-19 pandemic shut down human activity around the globe, the world can’t wait to get back to “normal.” And while we all know that there is no going back to the way the world was before the pandemic, many people seem determined to try, much to everyone’s detriment. 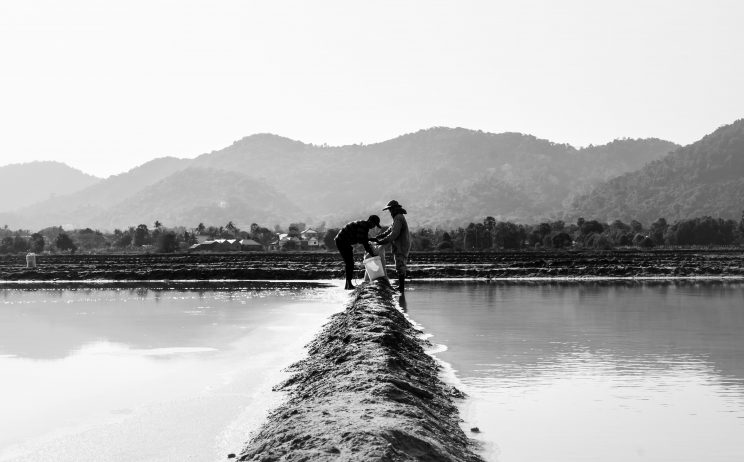 Photo by JustMe Moni on Pexels.

One thing that the pandemic forced many people to do was to rely on locally sourced food, whether it was from local farmers or from their own gardens. Everyone saw, i real time, through traditional and social media, how fragile our food system is, and how both producers and consumers are negatively affected by the system’s opacity and lack of resources.

Trading posts had to shut down. Farmers, left with harvests that suddenly had no buyers or means to get to customers, were forced to take massive losses.

Filipinos are helpful at heart, and stories like these, posted first on social media before being picked up by traditional media, spread like wildfire. Many businesspeople set up social enterprises to help link farmers to consumers in as transparent a way as possible. Many farms, farmers, ornamental growers and the like shifted their businesses online, learning new skills and opening new avenues for business. Many people, whether by necessity or boredom, started growing their own food, or took up gardening as stress relief that sometimes expanded into businesses. A lot of consumers, having realized how fragile the local agriculture industry is, made it a point to buy from local farmers. For the brief moment that community pantries were a thing, people with means were buying produce from local farmers to donate to those who needed fresh veg. All of these were stopgap measures, but they helped. And it seems that many people have forgotten about them.

I’ve gotten reports of farmers’ profits going down. Some of them have, or are contemplating retiring from agriculture. And this is just as Covid-19 protocols are lifting; we aren’t even out of the woods yet.

As the world continues to learn to live with Covid-19, it seems like farmers and fishers are once again left to fend for themselves. Already, people are forgetting that if we do not support our agriculture industry, farmers will decide not to farm, and the whole country will suffer. By suffer, I mean starve.

Consumers can easily support farmers and fishers by choosing to buy locally grown, raised, caught, or produced agricultural products and their value-added siblings. Those who want to go a bit further can pressure their local government officials to support projects that benefit farmers and fishers. More government initiatives that truly help agriculture practitioners, particularly marginalized ones, would be a big, much-needed help. One thing that there never seems to be enough of is the listening to farmers and farmers groups. Let’s stop thinking we know what farmers and fishers need just because we have fancy degrees and instead dialogue with them to discover their realities and how best to work with that.

At times I feel that writing this column is just different ways for me to say “support the Filipino agriculture worker,” but talking to people (mostly cityfolk) about agriculture tends to quickly remind me that given all the misconceptions about the industry floating around (one the most alarming of which is a “woke” person lecturing me on how farmers shouldn’t be paid, they should be happy because they get to till the land–yes, I’m never shutting up about this self-righteous person), it’s a message that must constantly be repeated.

And given how farmers are once again suffering from a lack of customers (we haven’t even touched on the current smuggling problems yet), it seems that it’s a message that, sadly, will probably have to be repeated a few more times. Hopefully oe of these days, people will actually act on it.