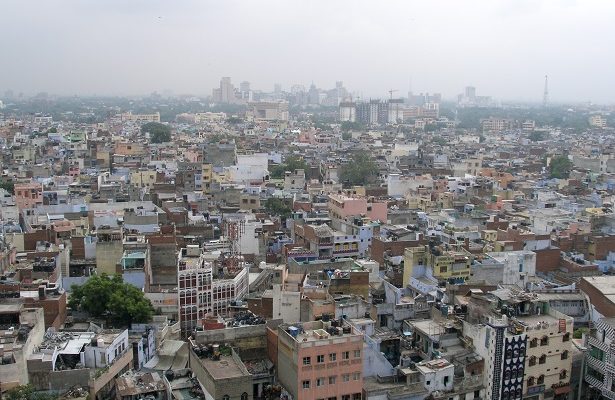 Ambulances in Delhi, India do not only transport people with medical emergencies. There are specialized emergency vehicles in the city called “tree ambulances” which are dispatched to provide “tree surgeries” and other horticultural services.

These tree ambulances are sent to rescue trees from infestations of termites and other pests. Rescuers begin the process by sawing off dead branches and applying pesticide to the tree. If the infestation is extreme and its trunk has begun hollowing out, polystyrene is placed inside the trunk and fixed into position using chicken wire. It is then covered with plaster of paris and layered with cement. Rescuers then remove any garbage in the area as they may serve as breeding grounds of more pests. It takes an hour or two to perform one surgery so rescuers can only perform up to two surgeries a day.

Heatwaves are also a frequent concern, so rescuers often get called to simply water trees. A local horticulturist said that  problems such as insect infestation are caused by lack of hydration.

Tree ambulances are nothing new in Delhi, which launched its first tree ambulance all the way back in 2010. But with a recent overhaul in Delhi’s local government, the reach of service of these tree ambulances is set to expand. Delhi had three civic bodies  before they were reunified into the Municipal Corporation of Delhi on May 22, 2022. With this merger, all the assets of the three civic bodies will be equally divided to serve the City’s 12 civic zones.