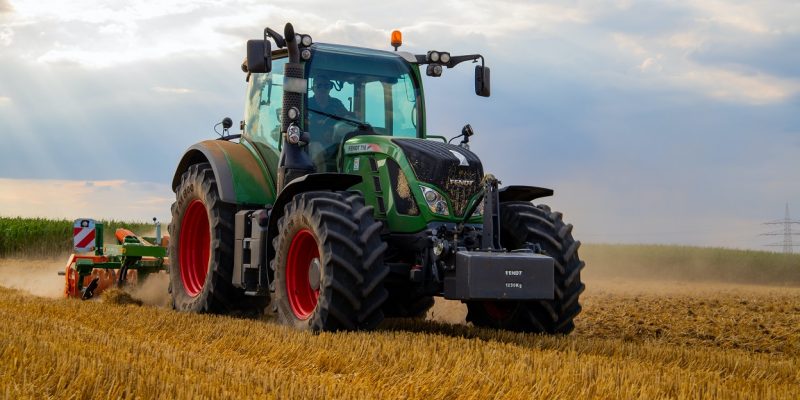 Photo by Jannis Knorr from Pexels.

Farm vehicles are now approaching the weight of sauropods. At a weight of 60-80 tons, these long-necked creatures are known as the largest dinosaurs to have ever existed. Having farm vehicles as heavy as them is no feat to be proud of. Researchers even believe it is actually a problem.

Though farm vehicles have progressively become heavier, the pressure they exert on the soil surface has remained consistent over the course of modern agriculture. The problem is underneath.

Over the years, farm vehicles have been causing subsoil compaction. Subsoil is the layer of the soil that is 20-50cm under the surface. Compression in this layer makes it harder for roots to grow beyond the topsoil. It also reduces the availability of oxygen which is used by plants to generate energy via cellular respiration.

Researchers developed a map to assess the susceptibility of different countries to subsoil compaction. They took into consideration average vehicle size, soil stress, and climatic conditions of different countries. Their findings reveal that 20% of all arable land is at risk of chronic subsoil compaction. Regions where mechanical stress exceeds the critical threshold are consistent with previous studies which showed which countries have suffered from productivity loss due to soil compaction and water erosion.

Most affected areas are concentrated in Europe, North America, South America, and Australia. Most Asian countries  exhibit a low susceptibility to subsoil comprehension because farms in the continent are mostly small and thus only require small vehicles.

Beyond looking into how vehicles should be redesigned based on the findings of the study, Asian agriculture provides an alternative to methods of modern agriculture. By cultivating smaller farms, countries reduce the need for large farm vehicles which could aggravate soil conditions if current practices remain unchanged.