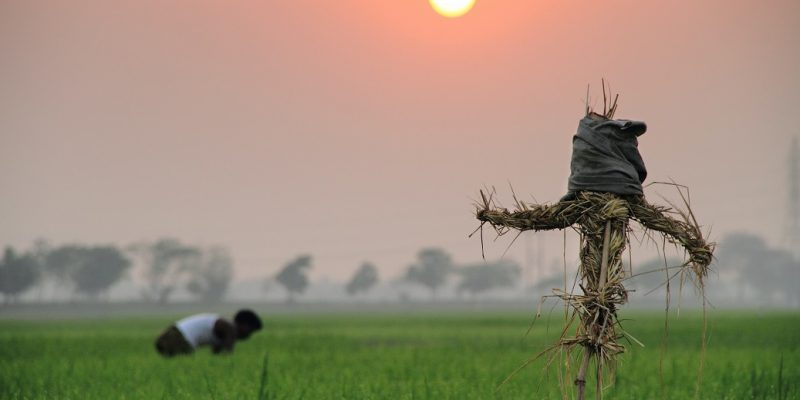 Photo by Ariful Haque from Pexels.

Scarecrows can now fly. This evokes a spooky image for sure, but there is no need to be frightened. These flying scarecrows are just drones.

A research team from Washington State University developed automated scarecrow drones that drive away birds from a vineyard. The drones target birds like European starlings and crows, which are considered pests as they steal or peck on fruits.

The researchers originally designed a system where drones were automatically deployed once birds were detected by cameras. They improved on this by creating an algorithm so the drones would patrol the farm to find the birds themselves.

There are still hurdles to overcome before the system becomes commercially available for farm owners. The system needs to be tested for scalability and has to comply with US federal drone regulations. Researchers also need to anticipate how birds will adapt to the drones over time. They plan to make the drones more threatening by making them screech distress calls or emulate noises from predatory bird species. They are also looking to redesign the aesthetics of the drone so they resemble predators.

Driving off birds using manually driven drones has been shown to reduce damaged fruits by 50%, according to an earlier study. Automating this process could possibly push this figure even further while increasing farm efficiency.