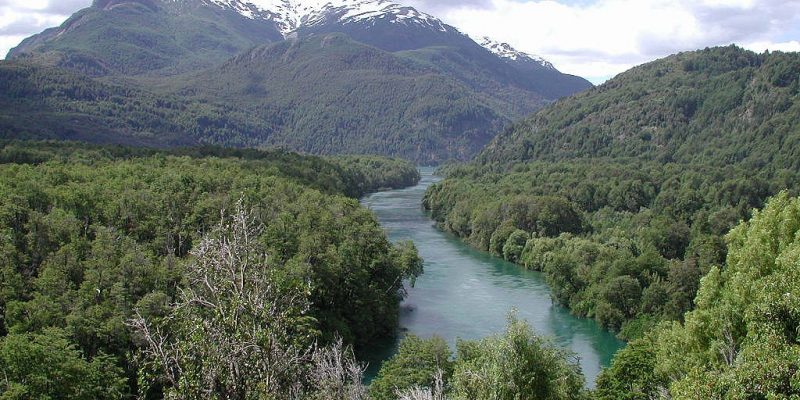 An alerce tree (Fitzroya cupressoides) in Chile may be the oldest tree in existence, and even the oldest living organism for that matter.

The tree, named Alerce Milenario, is located in the Alerce Costero National Park. Jonathan Barichivich, a Chilean environmental scientist, estimated that the tree is 5,484 years old through statistical modeling. If his figure is correct, this would make the tree older than Methuselah, a 4,853 years old bristlecone pine tree in California, USA.

The age of a tree is typically calculated by counting the number of rings in a tree’s trunk. Researchers bore into the trunk to count the rings without damaging the tree. Another method is to take a sample from the roots and use carbon-dating.

For the Alerce Milenario, its trunk was too wide for Barichivich to bore into it while its root has become too fragile for Barichivich to take a sample of. He was able to extract a narrow cylinder from the trunk but it did not reach the center and had only 2,400 growth rings.

What Barichivich did was to develop a model using information from complete cores of other alerce trees and environmental factors that could affect the growth of the tree. The model then calculated the probability of the tree being at a certain age. The method yielded that there was an 80% probability that the tree was more than 5,000 years old with the average age showing that the tree is 5,484 years old.

Barichivich aims to submit a paper to a journal so other scientists can review his methods. But whether the Alerce Milenario is really the oldest tree or not, Barichivich hopes that the possibility of the tree being the oldest should encourage the Chilean government to better protect it.