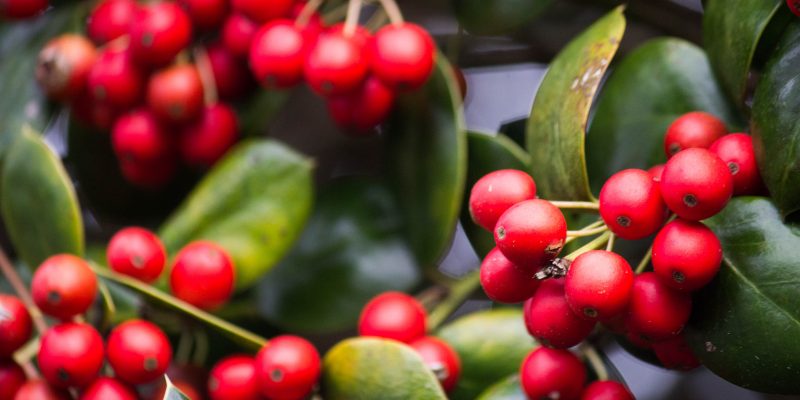 Photo by Heather Smith from Pexels

I sat down with Pacita “Chit” Juan, president of the Philippine Coffee Board to discuss the state of Philippine coffee, especially after two years of pandemic lockdown. 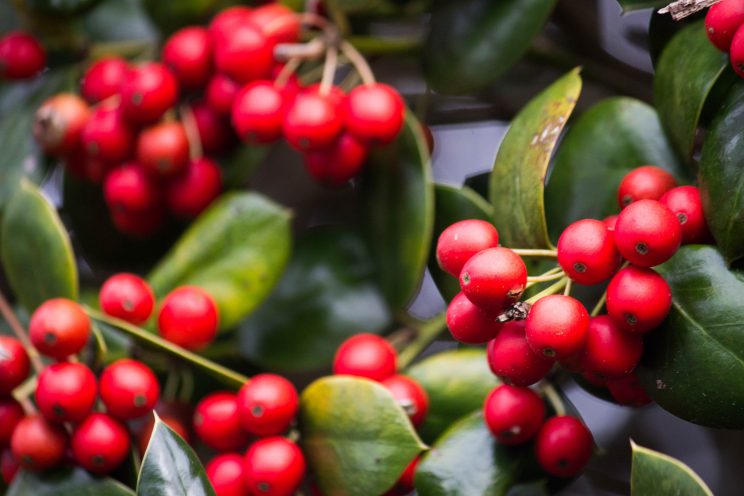 Photo by Heather Smith from Pexels

This is because although more people are planting coffee, there are also farmers who have decided not to continue. Juan cites a myriad of factors that include the non-rehabilitation of old coffee trees, most probably due to encroaching urbanization.

That said, beans from certain Philippine growers have begun to receive global acclaim. “We’ve started to create interest in other parts of the world where they’re now looking for Philippine Arabica, Philippine Liberica or Barako, but it’s still in that niche or specialty sector,” Juan says.

The pandemic’s plantita boom has also spurred a renewed interest in growing coffee. “…in our microcosm of a world in Cavite, I haven’t sold as much seedling as I have in the last two years in the last 10 years,” she says “and I would think the same is happening all over the country.”

Still these seedlings won’t see fruit for a few more years, hence the status quo in production. “ Maybe we’ll see in three to four years time, we will have an increase in volume produced,” she adds.

The popularity of specialty coffee means that more farmers are producing for this niche, which means a growing percentage of consistently high quality beans, some of them internationally award-winning, which means practicing farmers being able to sell their crops at higher prices, sometimes straight to buyers themselves.

“…it has taken us 15-20 years to do this. A whole generation. And now the farmers get it. If I invest time in processing my coffee, I’m going to get rewarded for it, and there are actually people who buy it,” Juan says.

And though Philippine coffee has garnered a niche appreciation globally, it’s still local Filipinos who are its biggest fans, and this is a very, very good thing. “Number one is taste preference,” Juan says. “So you follow what the market wants.”

There’s still room for improvement and expansion. “ I’m counting on the younger generation to do that so that they can see it in their lifetime,” Juan says, adding that challenges will include the sadly usual ones like transportation and alarmingly new ones like the climate crisis.

Still, there’s a silver lining of sorts. “…[during the] pandemic, [coffee farmers] had cash crops, so [they are the] best example… of biodiversity and sustainable agriculture,” she says. “…you have to grow other things, which is a very good example for facing the climate crisis and food crisis.”

Juan doubts that local production will meet local demand anytime soon, which means that there’s a lot of room to grow in this area. She suggests cultivating for quality instead of quantity, so that even small batches can command high prices for the farmers. “We have to get [the current production of specialty coffee beans] to a bigger percentage where we’re like Mexico or Colombia or Panama where all your coffee production has this reputation [of excellence]. So maybe that we might still see in our lifetime.”

Meanwhile, the best way to support the local coffee industry is to actively participate in tis value chain. This can be anything from cultivating it, processing it, or the easiest (and my personal favorite) way to get involved, drinking it.