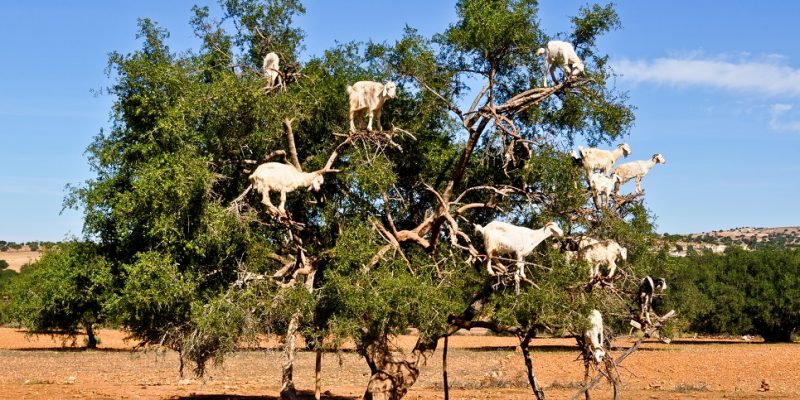 There are a lot of places to visit in Morocco. Other than bazaars and ancient sites, there is this unique form of tourist attraction in which argan trees are seemingly adorned with goats.

These tree-climbing goats can be seen along the road from Marrakech to Essaouira. Goats instinctually climb argan trees to eat their fruit. But in the early 2000s, drought-stricken farmers turned to their tree-climbing goats as a way to earn money from tourists.

Farmers display the goats from late morning to mid-afternoon when tourists are expected to be on the road. Among these farmers is Jaouad Benaddi, who owns the second herd that can be seen when coming from Marrakech. Benaddi put his goats on display in 2019 when his crops died in a drought. Back then, at least 10 vehicles stopped to check out his goats, but this number has dwindled due to the Covid-19 pandemic.

With the reopening of the country, Benaddi bought new goats to train. He trains them to stay in position up on the tree by luring them with argan fruits and grain. He also prods the goats with a stick so they go where he wants them to.

This practice has attracted not only curious tourists but also the attention of animal rights activists. Adnan El Aji, a veterinarian in Essaouira, said that forcing goats to stand on trees for an extended period of time can make them prone to dehydration, especially with Morocco’s heat. There have also been cases when he had to treat the broken legs of goats that had fallen from trees.

Jose Fedriani, an ecologist from Spain’s Desertification Research Centre, acknowledged that goats can help disperse the seeds of the argan fruit through their excretion. But since goats also eat on leaves and seedlings, this can hamper the growth of argan trees if too many goats crowd a single tree.

Despite the controversies, farmers like Bennadi feel they have no choice but to continue their practices as drought remains a problem in their region. 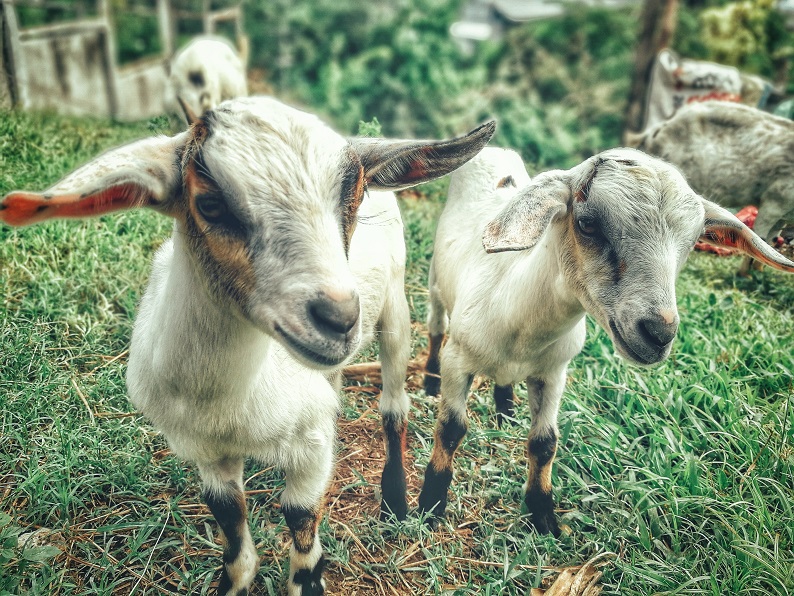