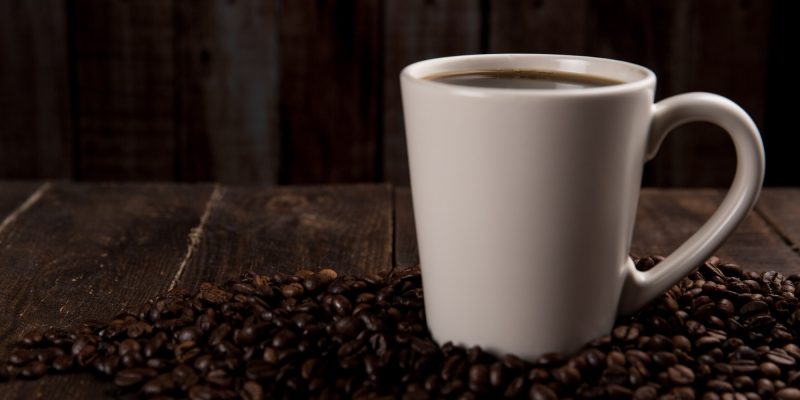 Photo by Toni Cuneca for Pexels

Two weeks ago, I sat down with Chit Juan, president of the Philippine Coffee Board to discuss the state of Philippine coffee, especially after two years of pandemic lockdown.

Even as Philippine coffee continues to carve a niche in the international coffee scene, local production remains the same, at about 33,000 metric tons a year, though local consumption has grown, especially during the pandemic. 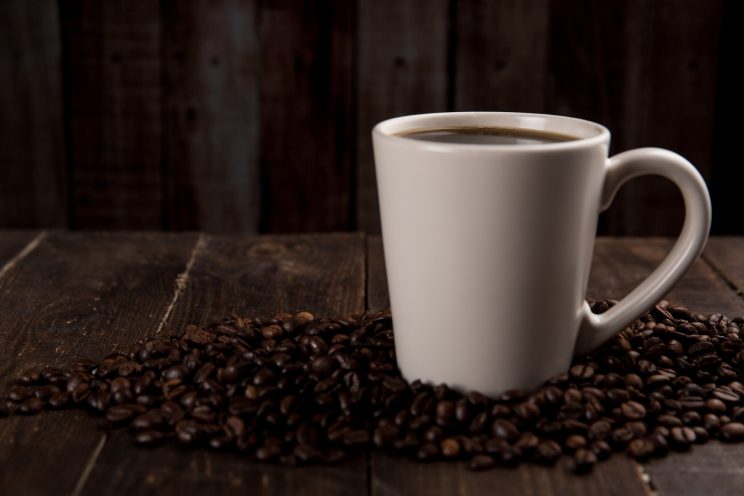 Photo by Toni Cuneca for Pexels

This is because while people were not allowed to go out during the last two years, coffee shops shifted to delivery services and more importantly, people learned to brew specialty coffee in the comfort of their own homes. This, plus that people are drinking coffee at a younger age.

“During the pandemic and the proliferation of independent coffee shops [and] businesses online, people found the chance to brew coffee at home,” Juan says. “…so that increased the demand for roasted ground coffee. But did it increase demand for volume in general? I don’t know because it would also mean that cafes and restaurants would have decreased their volume [during the pandemic]. [If] it was replaced by in-home consumption, I would like to think that the volume has remained steady over the hundred thousand metric tons that we consume as a country [each year].”

People aren’t just brewing coffee at home out of necessity. Coffee consumption is still a lifestyle, albeit one that has transferred from coffee shops to the comfort of one’s abode. Along with this came an increase in coffee brewing paraphernalia–coffee makers, espresso machines, coffee cups, dairy and non dairy milk, and so on. “If there’s any indication, there’s a Facebook Group called Coffee Home Brewers and it zoomed from zero to 40,000 in a matter of months because people just wanted to talk [and] share ideas about coffee,” Juan says.

And of course, there was also an increase in demand for local coffee beans (mostly roasted, though there are a few home brewers who also roast their own coffee). “Filipinos have this penchant for locally grown coffee more than ever,” she adds.

This shift in the place and process of coffee consumption has been a boon to local coffee farmers, who have been able to sell their beans at competitive prices because of local demand. “I would think that the coffee industry is in an interesting stage because people are buying coffee at a higher price,” Juan says.

And while, as reported last week, many people have taken an interest in coffee farming during the pandemic, it’ll take a few more years before their seedlings grow into trees mature enough to bear their first fruits. Maybe the country will see an increase in local production then, that is, if farmers don’t drop out of coffee production before then.

Coffee continues to be a promising yet underestimated crop and agricultural product. As Juan says, “I think people should think about coffee and support those who want to grow it, support the farmer, and support everyone in the value chain… because coffee is not something that we can afford to lose.”