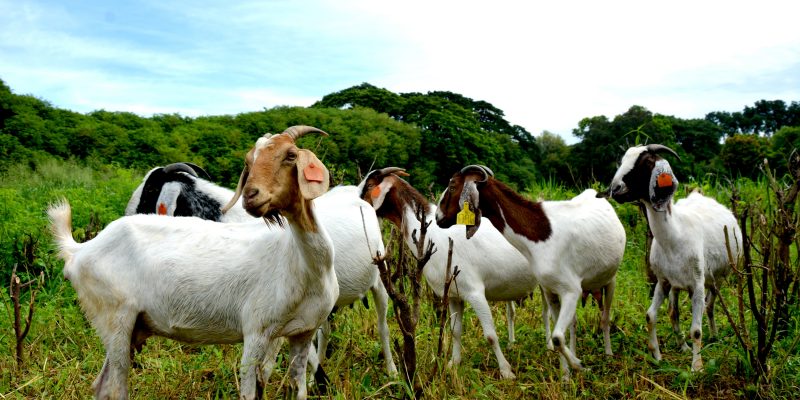 For many years now, many Filipinos have been relying on goat husbandry for nutrition and income.

Goats are characterized as the “poor man’s cow” since they are less expensive than cows but can provide similar benefits.

In a 2019 article in Agriculture Online, Central Luzon State University (CLSU) president Edgar A. Orden said that a cow costs about P60,000, which is enough to buy four goats.

Read: Investing in goats may be a ‘saGOAT sa kahirapan’

Although the sector is smaller compared to other livestock, goat farming is viewed as a promising investment with low capital requirements, little risk of loss, and inexpensive operating costs. This explains why most of the goat stocks in the country are raised on a small scale by backyard farmers.

One technology that goat breeders can employ to increase profit is triple cross or three-way cross (TWC) goat production.

A triple cross goat is a mix of 50 percent Boer, 37.5 percent Anglo Nubian, and 12.5 percent native breeds. It is a synthetic breed developed by CLSU’s Small Ruminant Center (SRC).

The meat and milk produced by three-way cross goats are of good quality, making them suitable for dairy and slaughter. A social media post by CLSU says that a TWC goat can produce 1 to 1.25 liters of milk daily, while its meat can weigh up to 51 kilos when mature.

It is also mentioned that each breed that makes up this crossbreed goat adds to the overall quality of its output, from meat to milk.

The caption reads, “Boer is known as the most productive breed of goat for meat production in the world, while [the] Anglo Nubian is the queen of dairy goats as it can produce 2-3 liters of milk per day. On the other hand, the Philippine native goat is the predominant breed in the country.”

In terms of pricing, a goat’s average farmgate price is P169.58 per kilogram as of the third quarter of 2021. According to Philippine Statistics Authority (PSA) data, this is 14.3 percent higher than the previous year’s farmgate price of P148.38 per kilogram of live weight.

However, despite the rising demand for goats, local supply remains insufficient, demonstrating how the industry presents significant economic business opportunities for goat raisers. 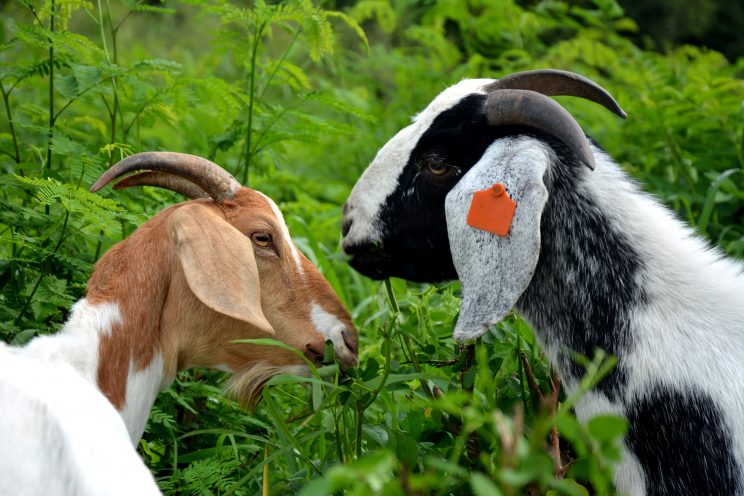 Triple cross goat production can be more lucrative than native and upgraded goat production because TWC goats are heavier, can produce more carcasses, and have superior meat quality.

CLSU studies also revealed that TWC goats are likely to do better than single-breed or two-breed crossbred goats since they optimize the qualities or strengths of the three breeds.

Plus, a TWC goat’s marketable age is two months shorter than that of native or upgraded goats, which is eight to 10 months.

When it comes to rearing TWC goats, their management practices are no different from those of other breeds.

With the right market, management, and choice of breed, goat farming offers high profit for agripreneurs both in urban and rural settings.

For more information about this goat breed, you may contact CLSU or DOST-PCAARRD

The information in this article is from a DOST-PCAARRD’s primer on Triple Cross Goat Production from their e-library. Additional data was taken from the CLSU’s Facebook page.