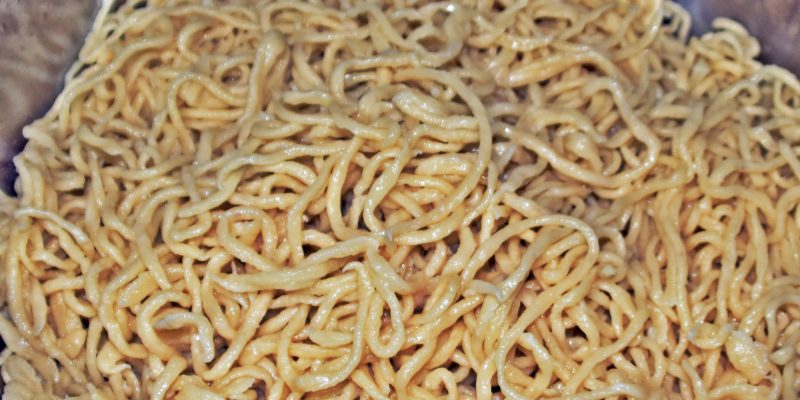 Tilapia is the Philippines’ second-most important farmed fish, after bangus. It is also the most consumed fish in the Philippines, according to the Food and Agriculture Organization of the United Nations (FAO).

The most predominant species in the country is Nile tilapia (Oreochromis niloticus).

Due to its versatility and affordability, numerous Filipino households choose tilapia as their go-to fish, which enables them to meet their bodies’ protein requirements.

Tilapia is served in a variety of ways: fried, grilled, steamed, smoked, pickled, and baked. But among numerous local tilapia recipes, there is one that stands out: tilapia noodles. 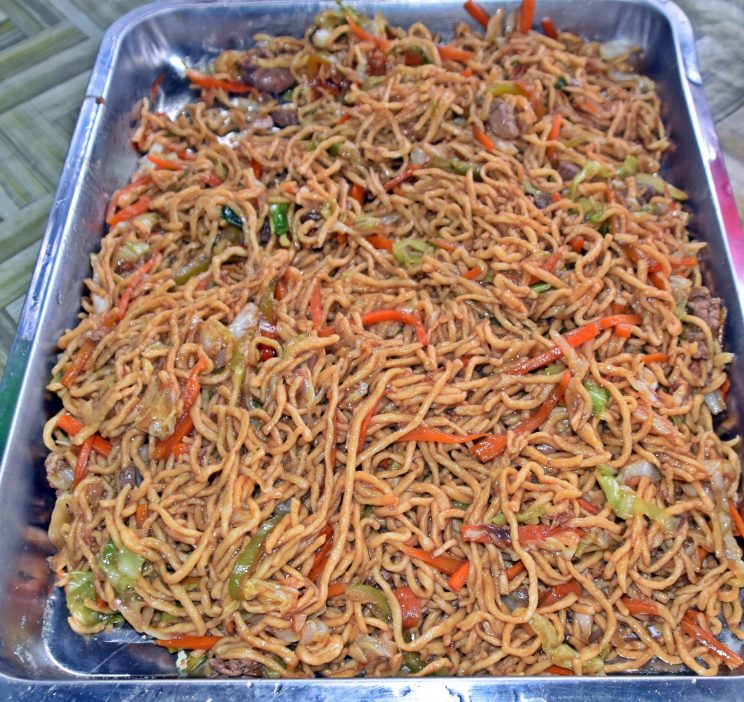 In Tabuk, Kalinga, tilapia is not only served the traditional way; its meat is also used to make pasta.

The pioneers of this innovative dish are the women farmers of St. William Farmers’ Cooperative in Barangay Calaccad in Tabuk City. 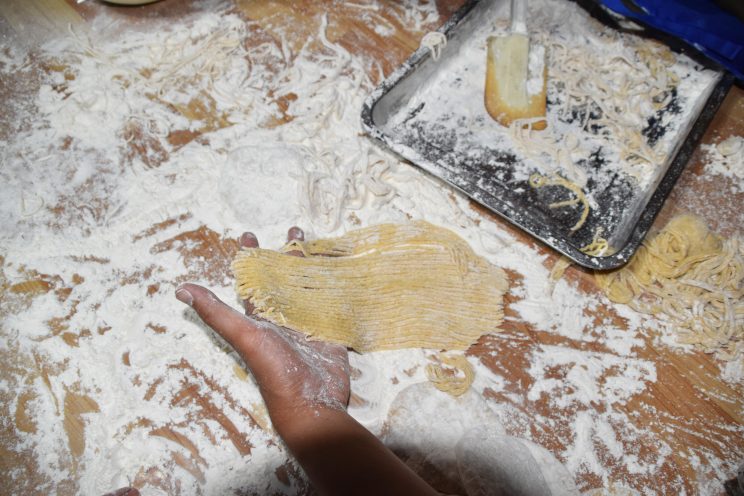 In efforts to empower fisherfolk communities, the Bureau of Fisheries and Aquatic Resources-Cordillera Administrative Region (BFAR-CAR) supports the cooperative by providing them with a facility conducive to post-harvest processing, through the DA’s Special Area for Agricultural Development (SAAD) program.

“With the bureau’s intervention in the cooperative, other partner agencies have also helped them, especially on food processing—their imaginative and creative mindset gives them an idea to innovate a regular noodle into a tastier and healthier one, and they came up with tilapia noodle,” said BFAR-CAR. 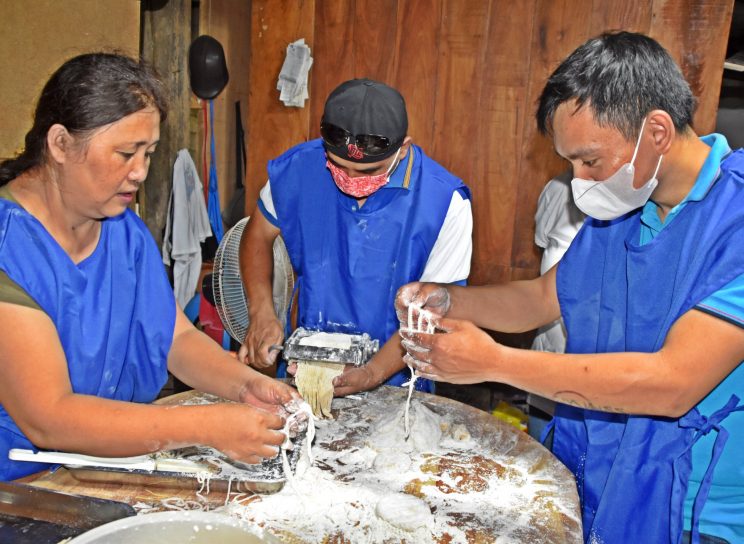 “The cooperative engaged in creating the first-ever tilapia noodles in Kalinga province, which is now in the pipeline of creating a market for business ventures,” the BFAR-CAR said. (BFAR-CAR)

According to Joyce Docyugen, Kalinga Provincial Fishery Officer, making tilapia noodles is similar to the production of ordinary pasta. The only difference is that tilapia meat is added to the flour. 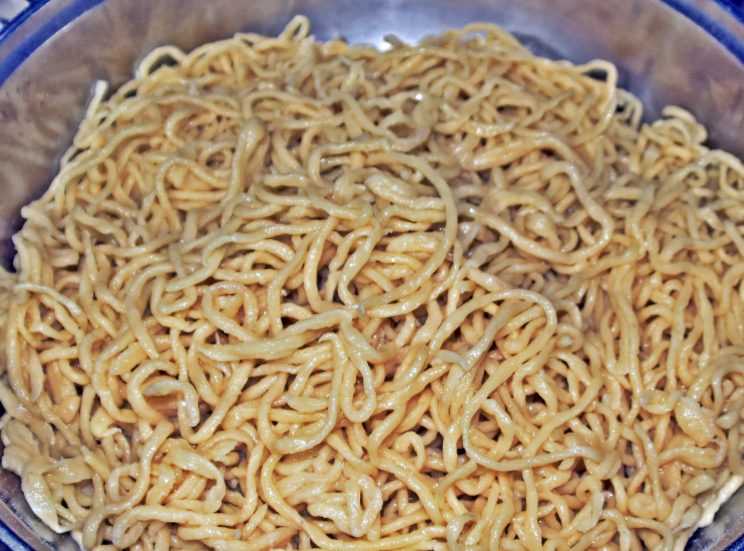 This healthy pasta option is simple to make, so both home cooks and entrepreneurs can reap its potential as a source of protein and extra income.

The ingredients include two eggs for every two cups of all-purpose flour and pieces of tilapia meat. Once ready, allow the dough to rest for 30 minutes, flatten it, then roll it through the noodle machine to turn it into thin sheets of pasta. That’s it. It can be cooked and served in any pasta recipe that one prefers.

Tilapia pasta and Miki Bihon are very much alike, especially in terms of noodle size.

The tilapia meat used in making these noodles are sourced from the farmer’s fishponds. 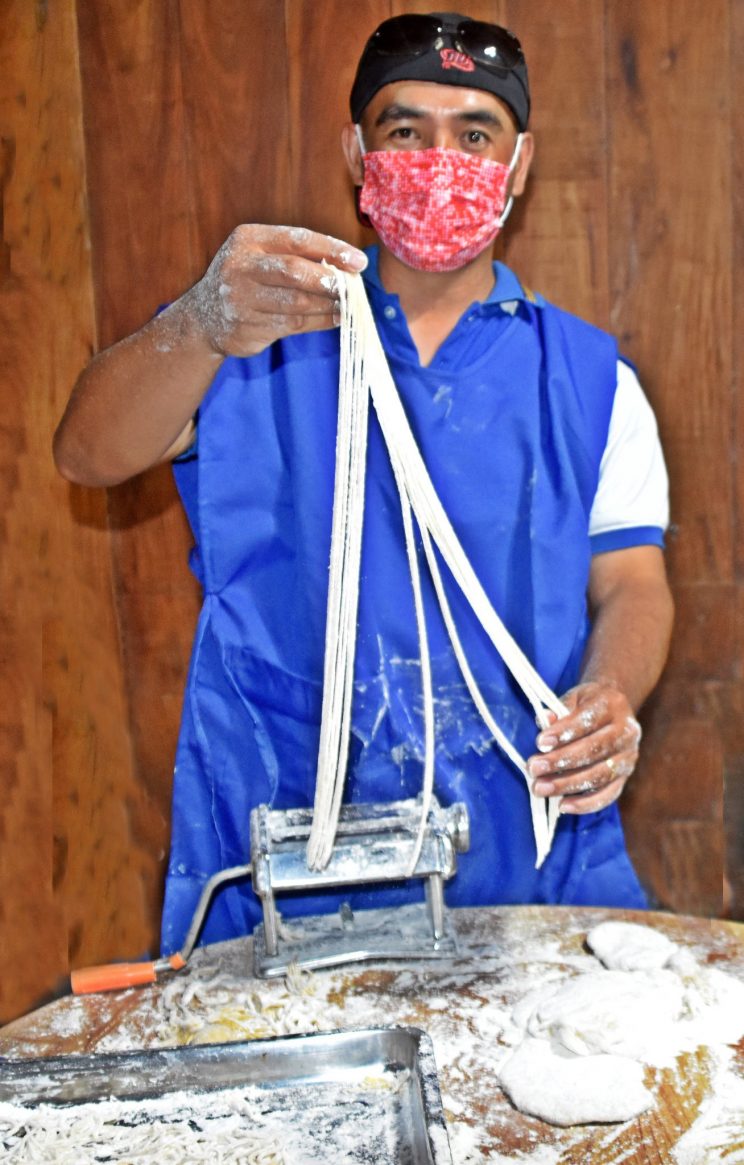 As of this writing, tilapia pasta has not yet been officially brought to the market because of a lack of equipment and an unfinished food processing facility.

Despite this, the cooperative is already preparing to sell it commercially. Individuals interested in producing tilapia pasta are increasing, as per Docyugen, not only for business but also for private use.